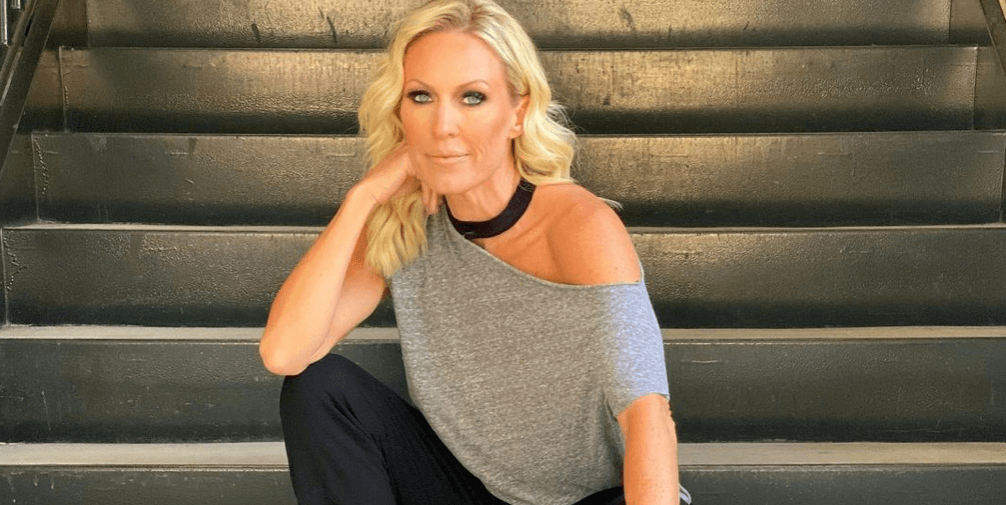 Braunwyn Windham-Burke felt the pain of alcohol abuse long before her own personal struggle. The Real Housewives of Orange County star revealed on Wednesday’s episode that her father “died from drinking” during a conversation with rookie cast member, Elizabeth Vargas, whose own father abused alcohol.

“I feel like I’m being punched in the gut. My dad had a heart attack because he drank. Every day,” she added in a confessional spot.

Braunwyn, 42, is navigating her road to sobriety on the series, and had only been sober for fourteen days when she disclosed her family history.

The mom of seven revealed that she had come to grips with her alcoholism during the premiere episode.

“I don’t know if it’s divine intervention. I don’t know. But for the first time in my life, I can say, ‘My name is Braunwyn and I’m an alcoholic,’” the reality star said.

She later shared with Glamour that she quit drinking after celebrating Kelly Dodd’s now husband, Rick Leventhal’s birthday in Miami, in January.

While Braunwyn has not opened up about her relationship with her father on the show, her mother, Dr. Deb, makes occasional appearances.