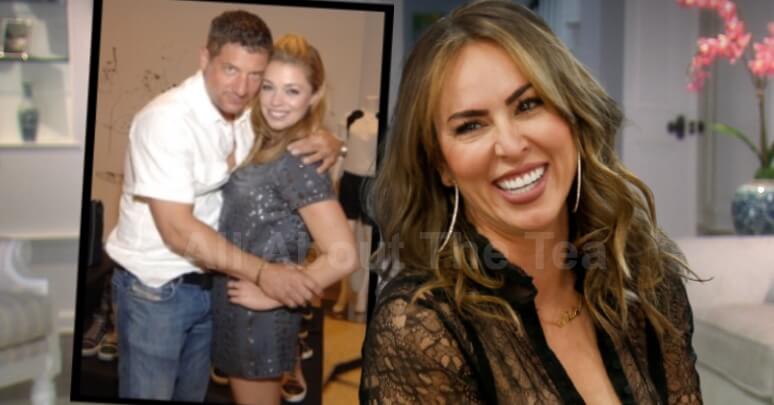 Kelly Dodd’s claws came out against her new husband’s ex, less than two weeks after the The Real Housewives of Orange County star tied the knot with Fox News correspondent, Rick Leventhal.

“You may have a new stepmom but I’ll forever tell people I had you as a teen 😜 come back soon, @not_topanga (& @will.i.stan)” Lauren Sivan captioned the snap. 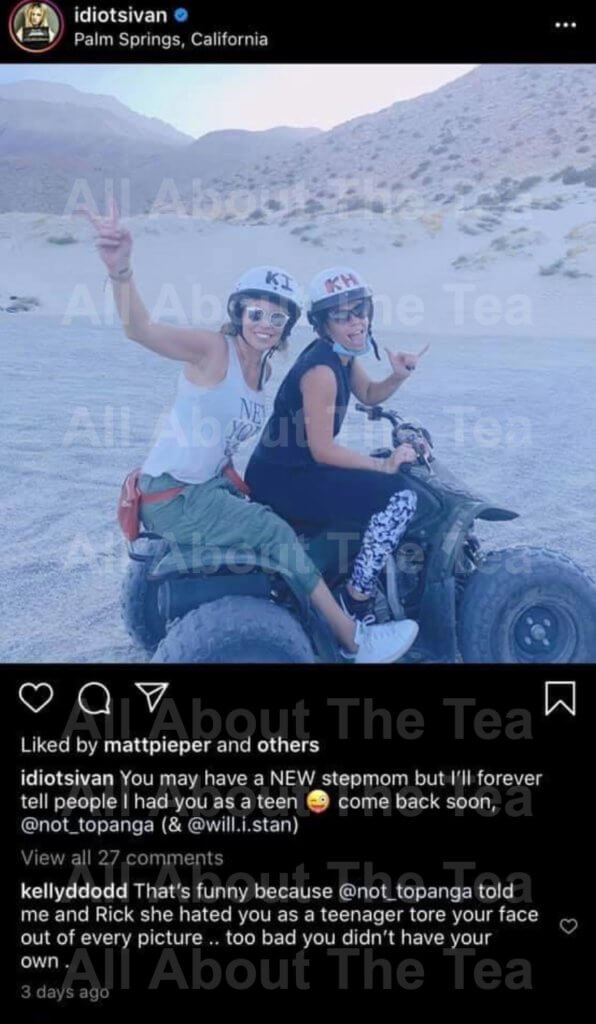 Lauren Sivan, a Los Angeles anchor/ reporter, and Leventhal dated for a year before becoming engaged, in 2005. They planned to wed in February 2006, but the duo eventually split, after reportedly postponing their wedding.

Kelly Dodd, 45, lashed out in the comment section — dragging her new stepdaughter into the online drama.

“That’s funny because @not_topanga told me and Rick she hated you as a teenager tore your face out of every picture .. too bad you didn’t have your own,” Kelly jabbed.

Kelly Dodd has come under fire in the past for involving her own teenage daughter, Jolie, into RHOC cast drama—and it appears that old habits die hard.