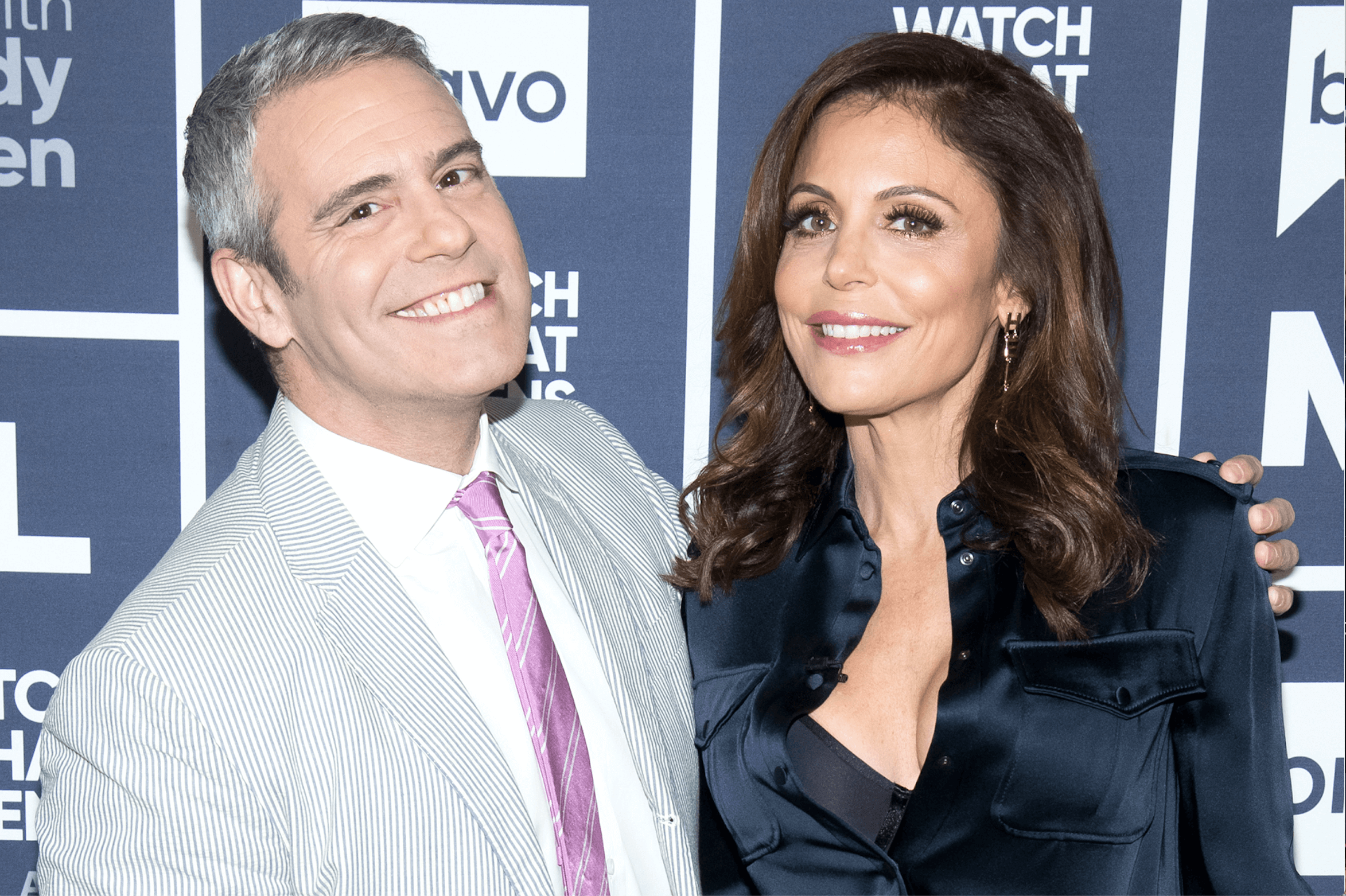 Bethenny Frankel sounded off about recent “Real Housewives” cast shifts while speaking to ET Canada’s Sangita Patel about her new podcast, “Just B With Bethenny Frankel.”

“There’s a shakeup across Real Housewives, I feel like the inmates are running the asylum,” Bethenny said.

“The content of the show is that bad behavior gets rewarded,” Bethenny commented, adding— “I said to Andy [Cohen] to his face that you can’t reward bad behavior.”

“Money drives the whole machine,” the Skinnygirl mogul added. “Any woman who tells you they’re doing the Housewives and it’s not because of money, is lying.”

Fans know that Dorinda Medley was fired after she exhibited a regular pattern of drunkenly lashing out at her cast mates. 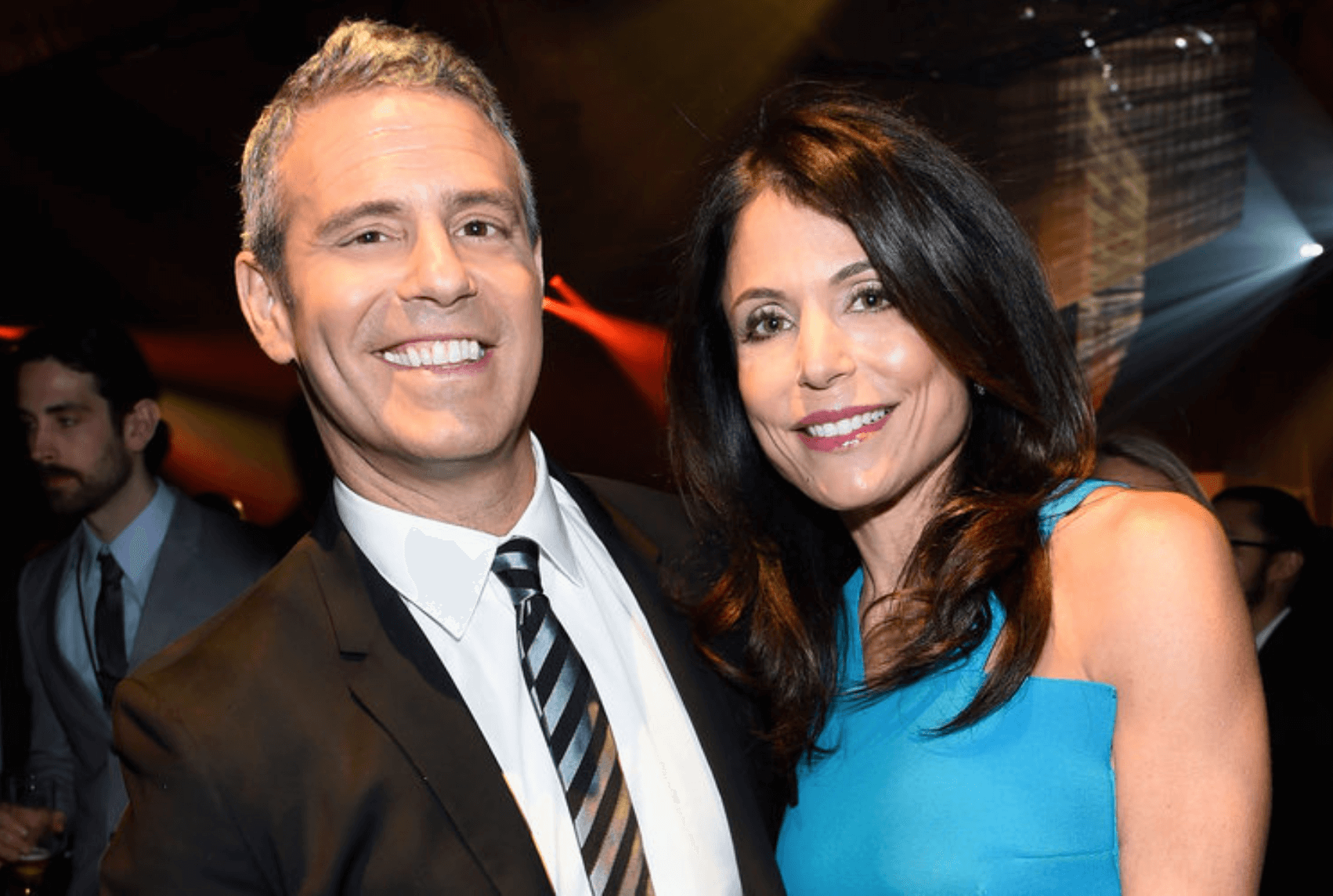 Bethenny later noted that she had discovered that she shared a common trait with Bravo bigwig, Andy Cohen.

“Andy Cohen and I, and I know Andy Cohen well, but I didn’t know that we had this in common…I didn’t know he was so decisive,” the former reality star revealed.

“Just B With Bethenny Frankel” launched in September, and is available on Apple, Spotify and other listening platforms.