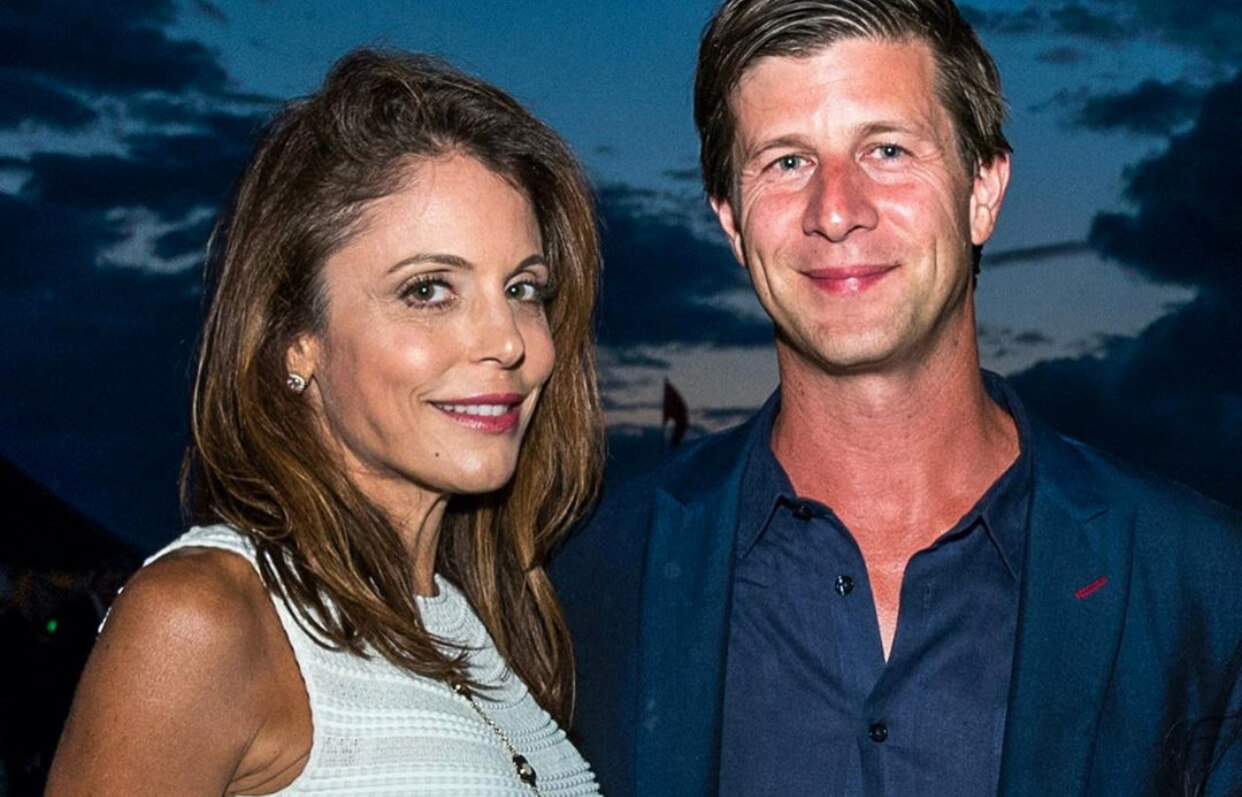 Bethenny Frankel and Paul Bernon have split. The Real Housewives of New York alum met Bernon in 2018, after the death of her on-and-off boyfriend, Dennis Shields. Bethenny and Bernon dated for two years.

“They broke up a couple of weeks [ago], and are saying it’s because of distance, but you know Bethenny,” a source told Page Six.

“I remember telling Tinsley [Mortimer], ‘I really like him,’ ” Bethenny said of her Boston beau during her final RHONY reunion appearance.

Bethenny left the Bravo series in 2019.

“And I felt like an idiot, because I was saying I felt like it could be the one or something. I was really into him and we went out a couple of times,” Bethenny said. “And I just wasn’t really ready … I wanted someone to give me a guaranteed, ‘This is the guy’ because I didn’t want to get hurt.” 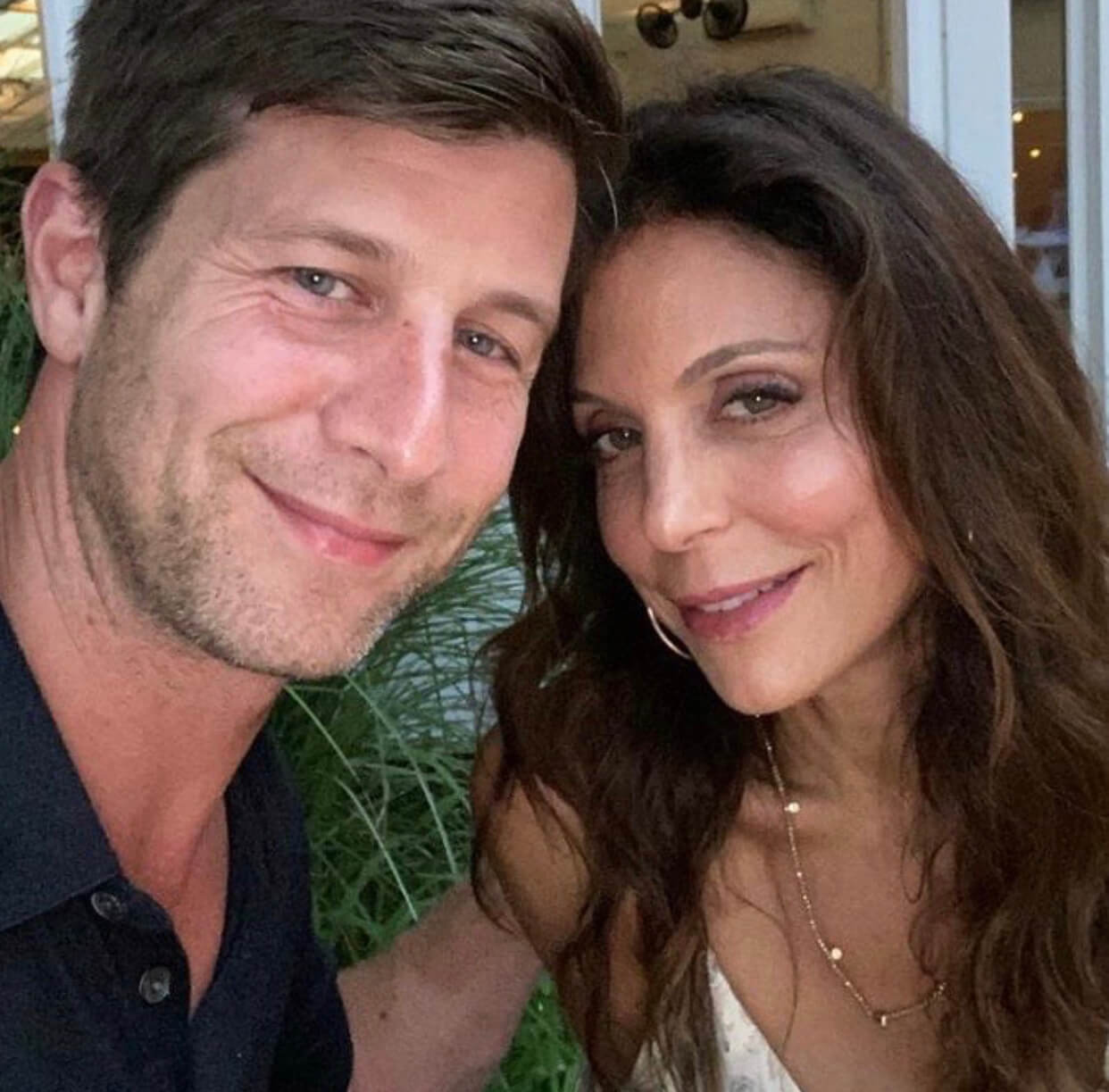 The Skinnygirl mogul spoke about the budding romance during her final Bravo season, and the couple often posted cozy social media selfies from various getaways.

“I like me better when I’m with you,” she captioned a selfie snap last year, referencing Lauv’s song “I Like Me Better.”

“I’m good as long as you’re here with me,” Bernon responded.

The duo’s relationship hit the skids just before their second anniversary, in September.

Bethenny revealed that she was still fighting for an official divorce from her estranged ex, Jason Hoppy, on a recent episode of Watch What Happens Live.

Another source shared that Bethenny’s recently launched podcast, “Just B” was “going great.”

“She is lining up really good guests, A-listers! She’s featured at the top of new business shows on Apple,” said the insider, who stayed tight-lipped about the breakup.