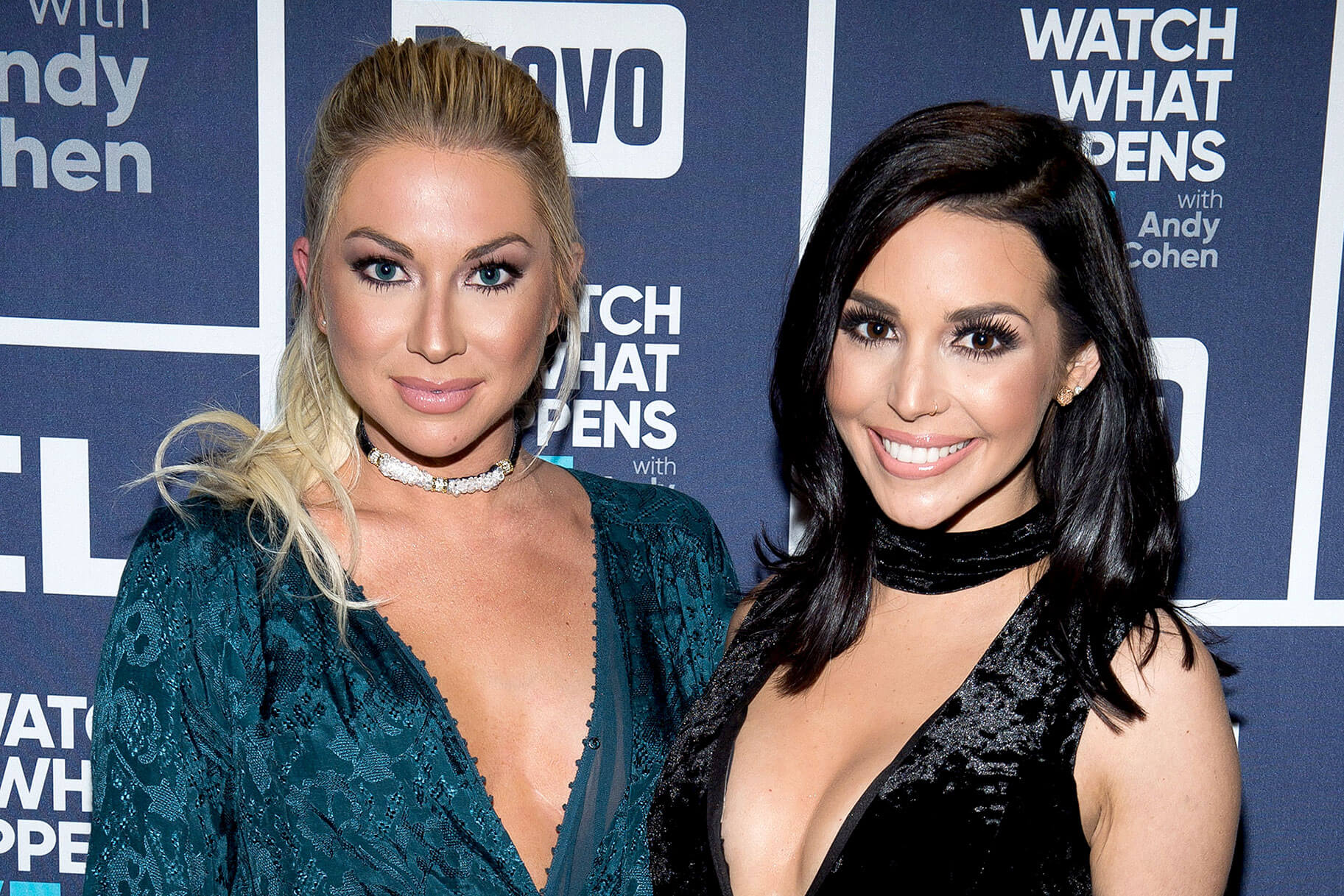 Scheana Shay is speaking out about why her former Vanderpump Rules co-star, Stassi Schroeder, unfollowed her on Instagram, earlier this month. Scheana explained why Stassi unfollowed her before bashing their past friendship and revealing which co-stars supported her after she miscarried her first child.

“I unfollowed her first. She returned the favor… For the exact thing that I praised her about, for being there for me, is the exact reason we aren’t friends anymore,” Scheana said on the #NoFilter with Zack Peter podcast on October 14, referencing Stassi’s offered support after her miscarriage.

RELATED: Scheana Shay’s Boyfriend Says ‘She Has My Back, I Have Hers’ After Devastating Miscarriage!

Scheana revealed that she received a text message from Stassi before Jax Taylor and Brittany Cartwright’s gender reveal party, which stated her wish to keep their friendship superficial.

“She basically just said that she had no interest in continuing anything more than surface level with me because she was informed I was reading her private messages to strangers,” Scheana explained, noting that Stassi was upset that she had publicly shared about her miscarriage support.

“And I’m like, ‘You’re not even going to give me the benefit of the doubt? You’re going to hear something from a stranger, a fan, a Facebook group — whatever — and you’re just like, done?’ So, I was like, ‘You know what Stassi, we’ve been surface level for years. I’m fine continuing that way. I wish you nothing but the best,’” Scheana said. 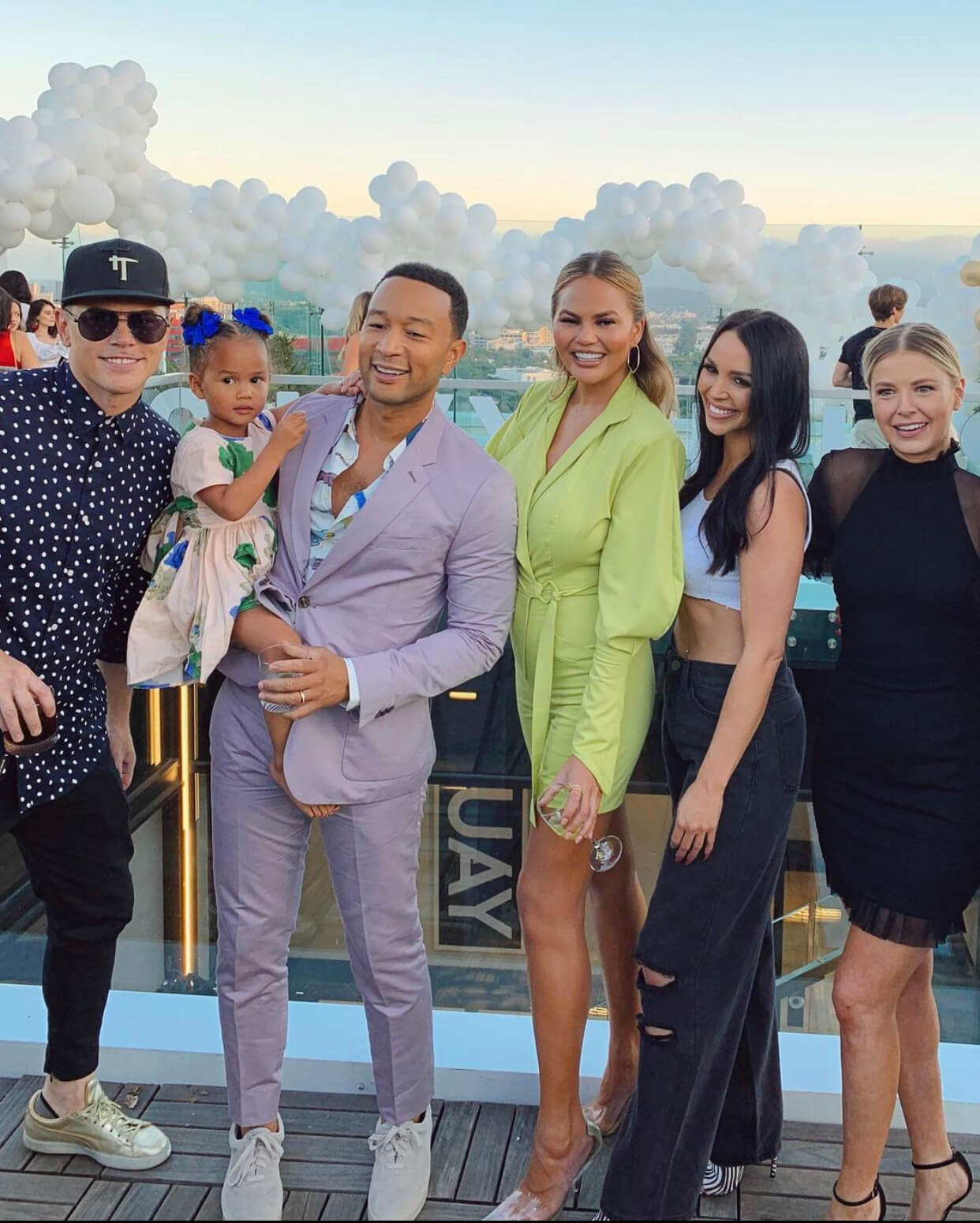 While Scheana has clashed with several of her Pump Rules stars, she confirmed that Tom Sandoval and Ariana Madix remain in her corner.

“Tom and Ariana are like my rocks,” Scheana shared. “They have always been there for me, firsthand… [Kristen Doute] was really supportive. [Brittany Cartwright]’s been really supportive. And [James Kennedy], [Raquel Leviss], and I — I mean they’ve been such good friends of mine for years, but I feel like even with this pandemic, we’ve gotten even closer.”

Scheana added that she remains close with Season 8 newbie, Charli Burnett and Max Boyens, who was axed last year after past racist tweets resurfaced.