Welcome to Sweetie Pie’s star, James “Tim” Norman has pleaded not guilty to all charges connected to an alleged murder-for-hire plot, appearing in a St. Louis court on Tuesday.

Tim Norman could face the death penalty if convicted, according to federal prosecutors. The Clarion Ledger reports that a review request has been sent to Washington D.C., but the November election is expected to delay the decision.

A motion was filed addressing Norman’s pre-trial detention, the defense arguing that his client is not a flight risk, due to his St. Louis ties. It was also argued that Tim Norman  could await the trial in Jackson, where he owns a business, but the judge has not yet rendered a decision.

Tim Norman and Ellis, who is from Memphis, Tennessee, are accused of using prepaid cellphones to strategize Montgomery’s murder, in March 2016, according to court docs. Andre Montgomery made appearances on the OWN reality show, which aired for five seasons. 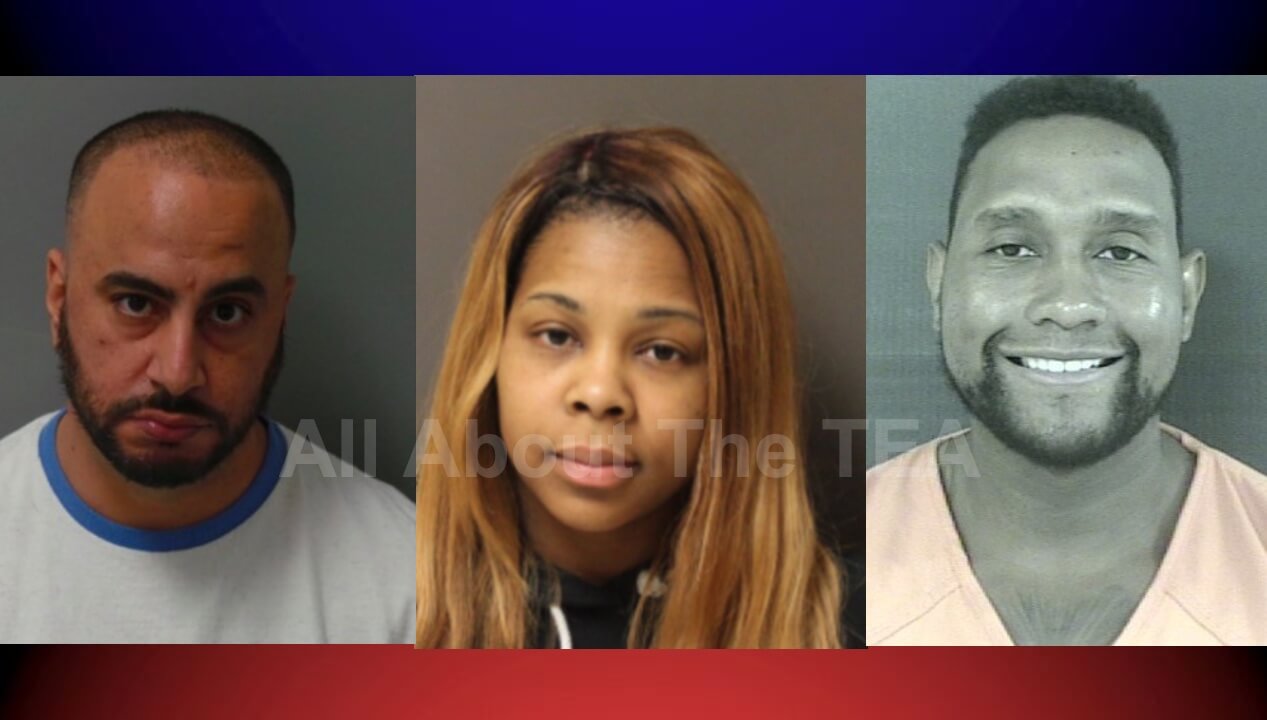 Tim Norman’s court appearance was delayed for various reasons after his initial appearance in Mississippi. He was transferred to St. Louis but refused to appear on his scheduled September date, citing health concerns. Norman was scheduled to appear on October 9, but his court date was rescheduled after he hired a new attorney.

A status hearing for the case attorneys is scheduled for December 2, in St. Louis.