Just a few days ago, Welcome to Sweetie Pies star Tim Norman was arrested and charged with hiring a hitman to murder his own nephew, Andre Montgomery — along with a stripper named, Terica Ellis. Now Tim’s insurance agent, Waiel Rebhi Yaghnam, has also been charged in connection with the murder. Additionally, Tim has a million dollar life insurance policy on his mother, Miss Robbie’s life and the family feels she was his next target, AllAboutTheTEA.com can confirm. 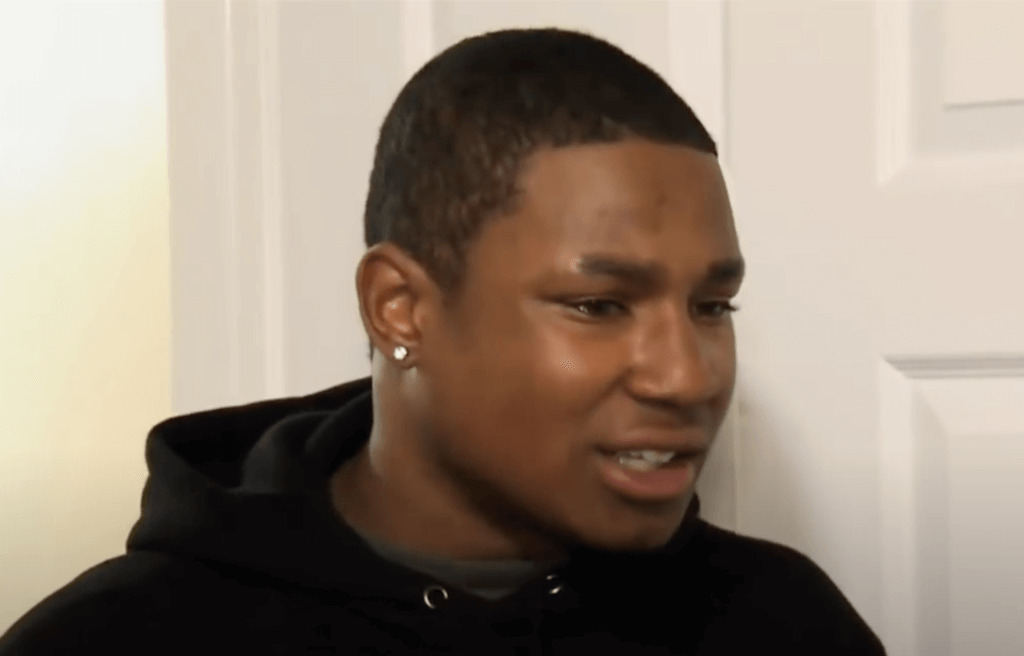 Andre Montgomery was the grandson of Welcome to Sweetie Pies star Robbie Montgomery, better known as Miss Robbie, who was one of Tina Turner’s original Ikettes in the 1960s.

Andre Montgomery , 21, frequently appeared on the OWN reality series, Sweetie Pies, until his tragic death in March 2016.

Andre’s murder was a set up, orchestrated by his own uncle Tim Norman and a stripper named Terica Ellis. On the day of the murder (March 14, 2016), both Tim and Terica bought and activated burner phones (temporary cellphones) at the same store and then communicated on them all day. According to the criminal complaint, Terica Ellis also used the cellphone to call Andre and find out his whereabouts with the purpose of luring him outside. Immediately after learning Andre’s location, Terica placed a call to Tim. Later that day, Andre was shot in the head and killed, at 8:02 pm after Terica lured him outside his location. One minute after the homicide, Terica placed a call to Tim at 8:03 pm and began traveling back to Memphis, Tennessee.

The criminal complaint states, Terica’s phone location information placed her in the vicinity of the murder at time of the homicide.

Tim Norman Charged With The Murder 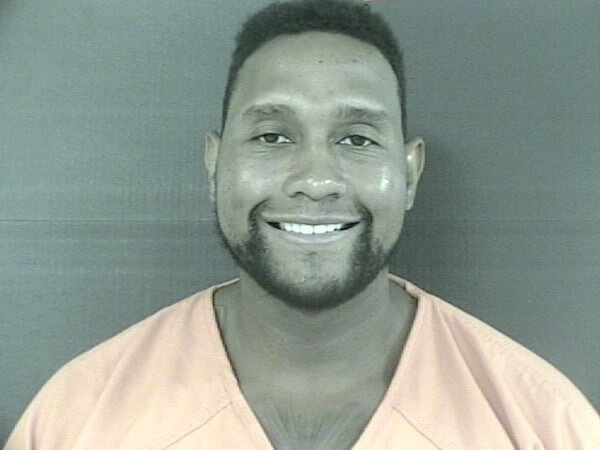 Tim’s accomplice, Terica Ellis, is a stripper from Memphis, Tennessee has also been charged. “Norman conspired with Terica Ellis and others to use a facility of interstate commerce, namely, a cellular telephone, to commit a murder-for-hire in exchange for United States currency,” reports the U.S. Attorney Office.

Prosecutors allege that Tim Norman took out a $450k life insurance policy on his nephew, Andre, in 2014, then worked with a woman named Terica Ellis to set up a murder-for-hire. The feds claim that the duo used burner phones to communicate in the days leading up to the killing. Prosecutors allege that Terica communicated with the teen’s uncle after determining Andre’s location, on the day of the murder. 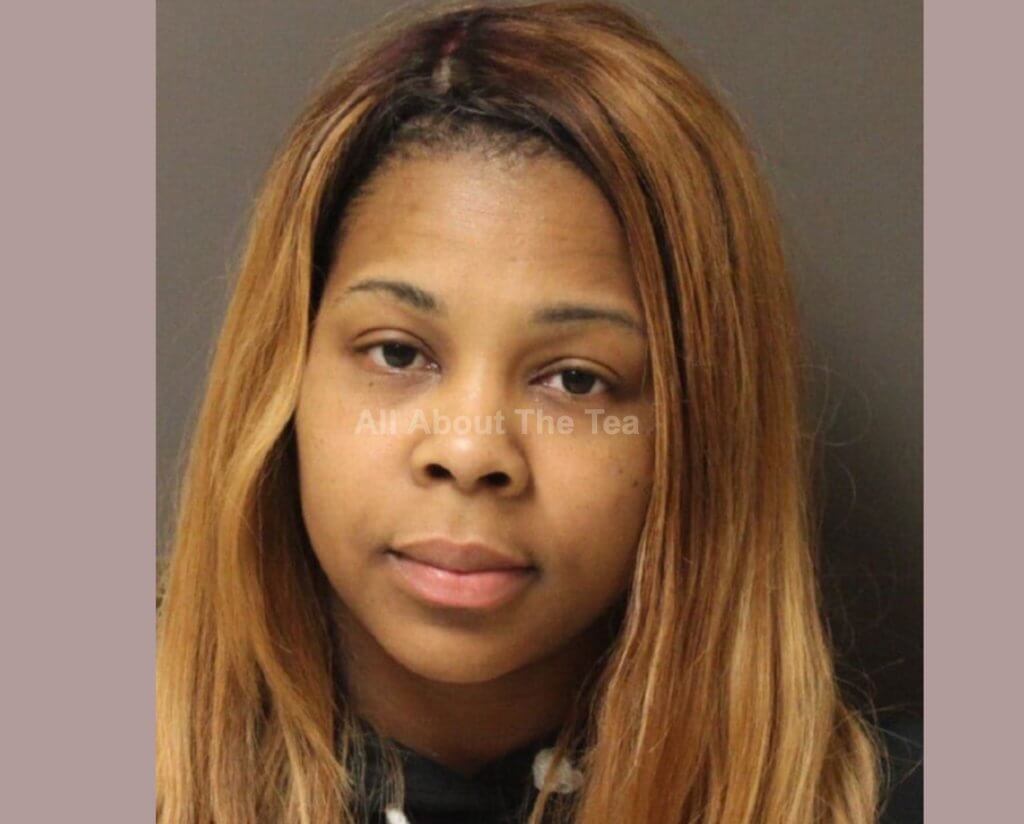 Penalties could include life imprisonment or the death penalty, along with a fine of $250,000. 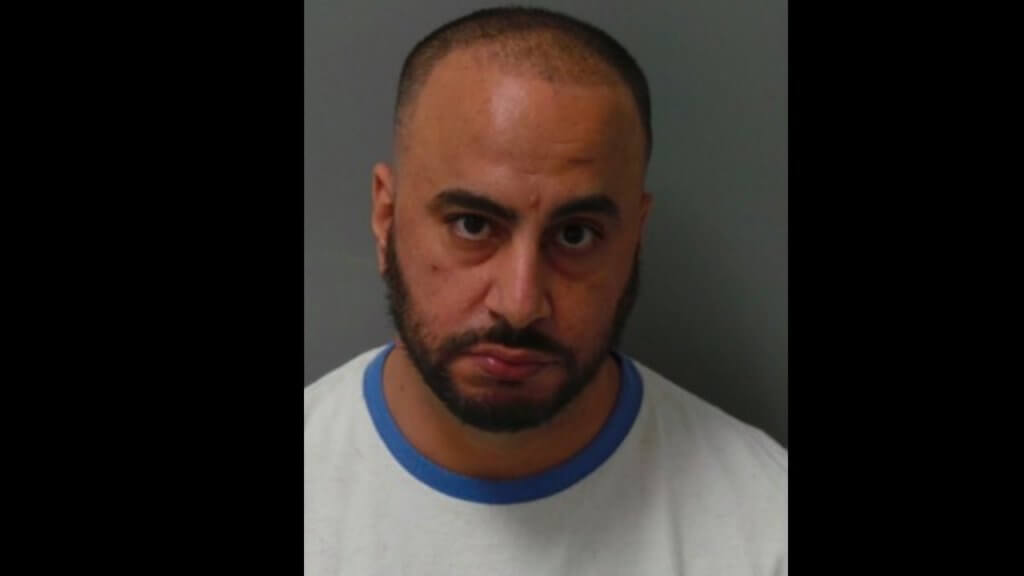 Waiel Rebhi Yaghnam, 42, from St. Louis, Missouri, was charged with one count of conspiracy to commit wire and mail fraud.

Waiel Rebhi Yaghnam is a music producer who worked on several tracks for St. Louis rapper, Nelly’s 2002 album ‘Nellyville’ as well as being an insurance agent.

“Prior to Montgomery’s murder, Norman conspired with Waiel Yaghnam, his insurance agent, to fraudulently obtain a life insurance policy on Montgomery” — the federal complaint states.

“Conspiracy to commit wire and mail fraud carries a maximum penalty of 20 years in prison and a fine of $250,000,” reports the U.S. Attorney’s Office.

Miss Robbie Was Tim’s Next Target 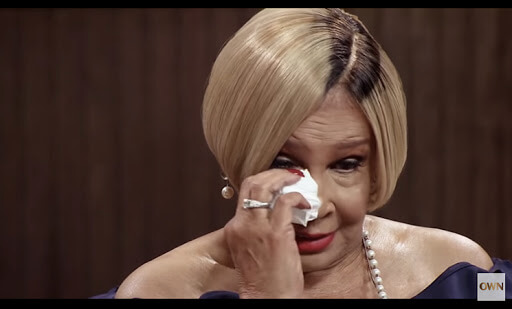 According to a family source, Tim Norman has a million dollar life insurance policy on his mother, Miss Robbie, and the family is scared for her life.

“Tim has a life insurance policy on Ms. Robbie, worth more than a million dollars.” A family source told AllAboutTheTEA.com. “Tim was drowning in debt. His Jackson, Mississippi location was derailed because of Coronavirus and he owed a lot of people money. He also owes Janae thousands in back child support and he owes the IRS back taxes. Please keep our family in your prayers.” 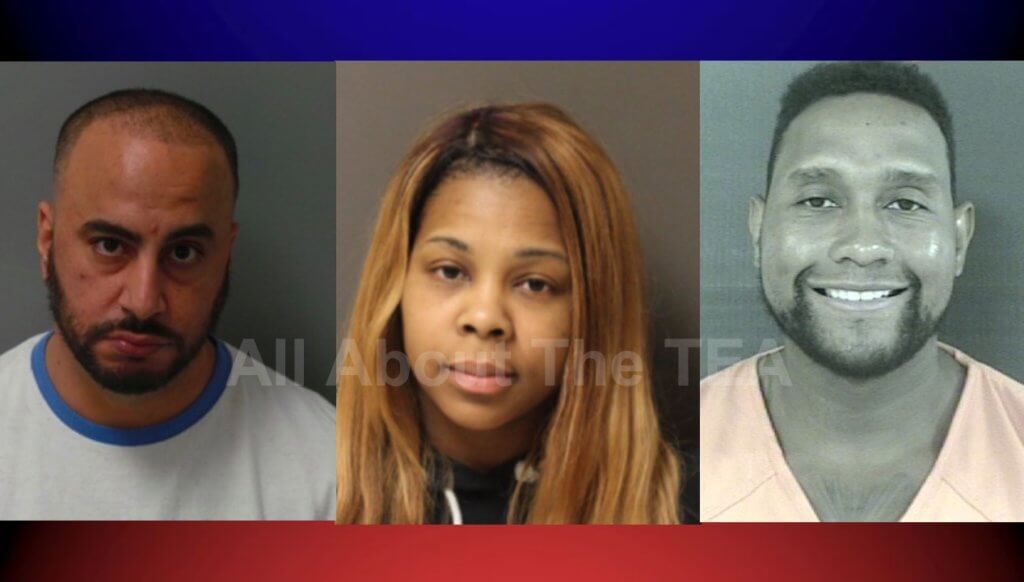 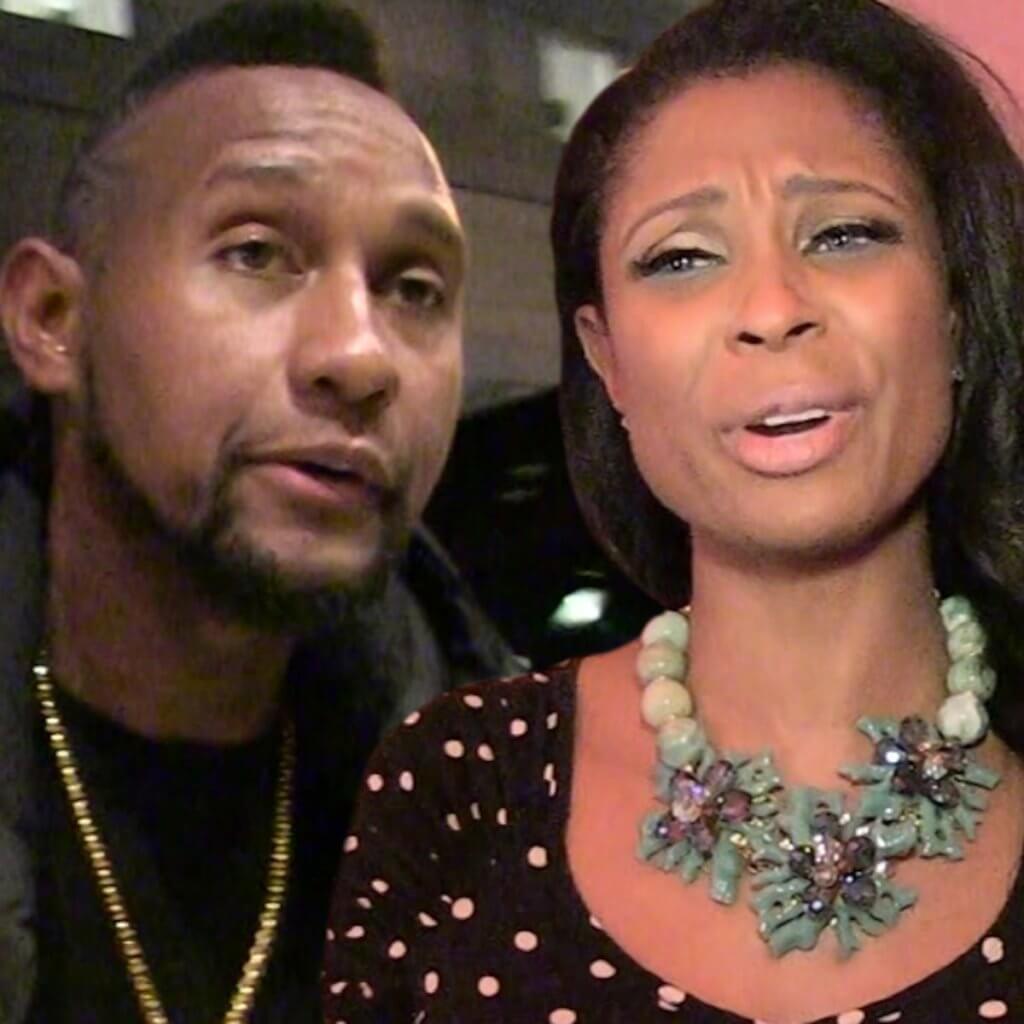 Basketball Wives star, Jennifer Williams, reacted to the news of her ex, Tim Norman’s arrest on federal charges stemming from the murder of his 18-year-old nephew. She posted her thoughts on Instagram after news broke of Tim’s arrest.

“Karma will get you one way or another … The truth always reveals itself,” Jennifer wrote, adding,  “Condolences to the family, I can’t imagine how this dose of truth is hitting..”

Jennifer Williams and Tim Norman shared a rocky relationship, and Jennifer even accused the reality personality of stalking, reporting him to the Los Angeles police. Tim has been hit with numerous lawsuits over unpaid business debts and is currently facing multiple legal battles, on top of Tuesday’s charges.

Check out All About The Tea’s extensive report on YouTube. Press play below to watch and subscribe to our channel.

Welcome to Sweetie Pies was a hugely popular reality show that ran for seven years and followed the Montgomery family and their chain of Sweetie Pie’s restaurants.

Viewers of the OWN reality series, witnessed Miss Robbie nurture and help her grandson, Andre, graduate from high school.

In an episode after Andre’s passing, Miss Robbie spoke at a memorial service for Andre and she stated that her grandson was murdered by someone he knew. In light of what we know today, Miss Robbie’s words are daunting.

AllAboutTheTEA.com will keep you updated as this story unfolds.