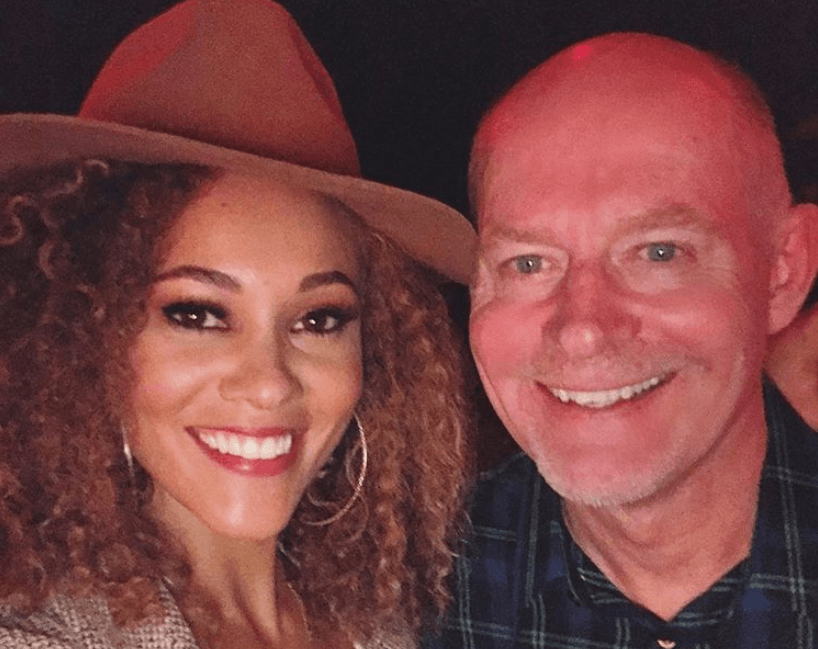 Michael Darby and his cheating antics have been put on blast again after a video surfaced of him grabbing another Real Housewives of Potomac producer’s butt.

The video is from an episode of RHOP and shows Ashley Darby’s husband, in the background of a scene, walk past a producer, and intentionally go after his butt. The video goes by quickly — which is why viewers probably missed it — but the video (below) is slow enough for viewers to see Michael getting very handsy. The producer, who looks pretty uncomfortable after Michael’s hand attacks his butt, seemingly laughs off the incident. But it’s so awkward to watch.

If you recall, in 2019, Michael Darby was at the center of a huge scandal involving a RHOP cameraman during the filming of season 4. Orville Palmer alleged that Michael “grabbed and groped” his butt while they were filming at Monique Samuels’ house during her rainbow baby shower. On the final episode of season 4’s three-part reunion, Gizelle Bryant, Robyn Dixon, Karen Huger, Candiace Dillard, and Monique all revealed that over the years they’ve learned that other RHOP producers had been grabbed by Michael.

The ladies said that those alleged incidents happened during season one, around the same time cameras (and the “green-eyed bandits”) caught Michael Darby grabbing the butt of Katie Rost’s then-fiancé, Andrew Martin, on the dance floor at Charisse Jackson-Jordan’s 50th birthday party. Well, that’s not all the cameras caught because if you look closely in the video, you’ll see that the scene is from the same party Michael grabbed Andrew.

Ashley Darby and Michael are expecting baby No. 2. In September, Ashley took to Instagram to announce, “Baby D2 arriving February 2021.”