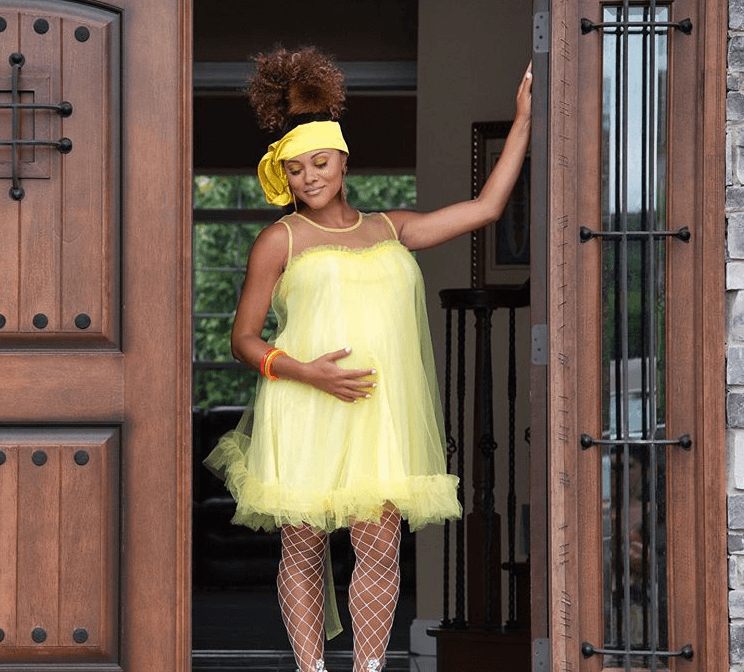 Real Housewives of Potomac star, Ashley Darby, is pregnant with her second child. The reality star shared the happy news in a video posted on Instagram on Tuesday, which featured her one-year-old son, Dean, wearing a cute onesie printed with, “I’m Gonna Be Big Brother.”

“There’s no hiding this big belly anymore! We are elated to share our news with you! To say we are thankful is an absolute understatement ♥️ #RHOP” the post’s caption reads.

Ashley Darby, 32 wed Michael in 2014, but the duo’s marriage has weathered lots of ups and downs. In September 2018, Michael, 60, was charged with sexual assault after allegedly groping a cameraman while filming Season 4. The charge was eventually dropped. Ashley will confront Michael on an upcoming episode, about allegedly behaving inappropriately while she was vacationing with the cast.