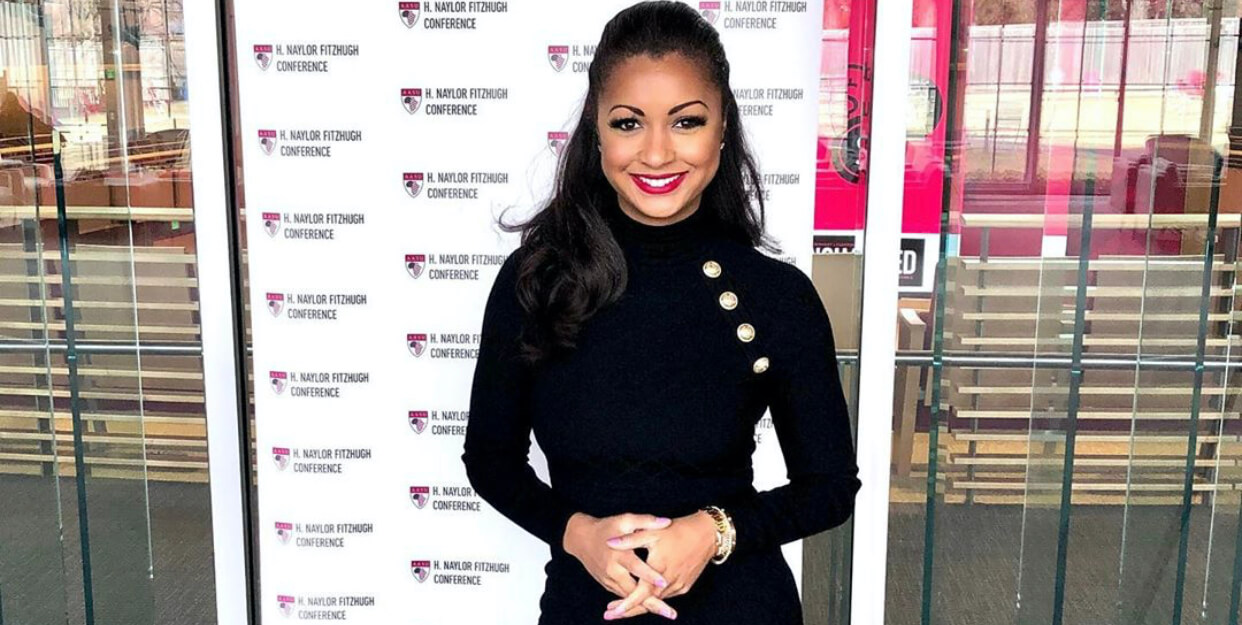 For the first time in Real Housewives of New York 13-year history, producers have hired the show’s first black housewife, Eboni K. Williams. She will be joining the ladies for season 13, which is being filmed now.

In case you’re unfamiliar with Eboni K. Williams, she’s an attorney and TV host from Charlotte, NC. She earned her law degree from Loyola University New Orleans College of Law and went on to clerk for Louisiana’s Secretary of State and the state’s Attorney General. Eboni has also co-hosted “FOX News Specialists” on the Fox News Channel and a talk show on WABC Radio in NYC. She now co-hosts “State of the Culture” on REVOLT TV. 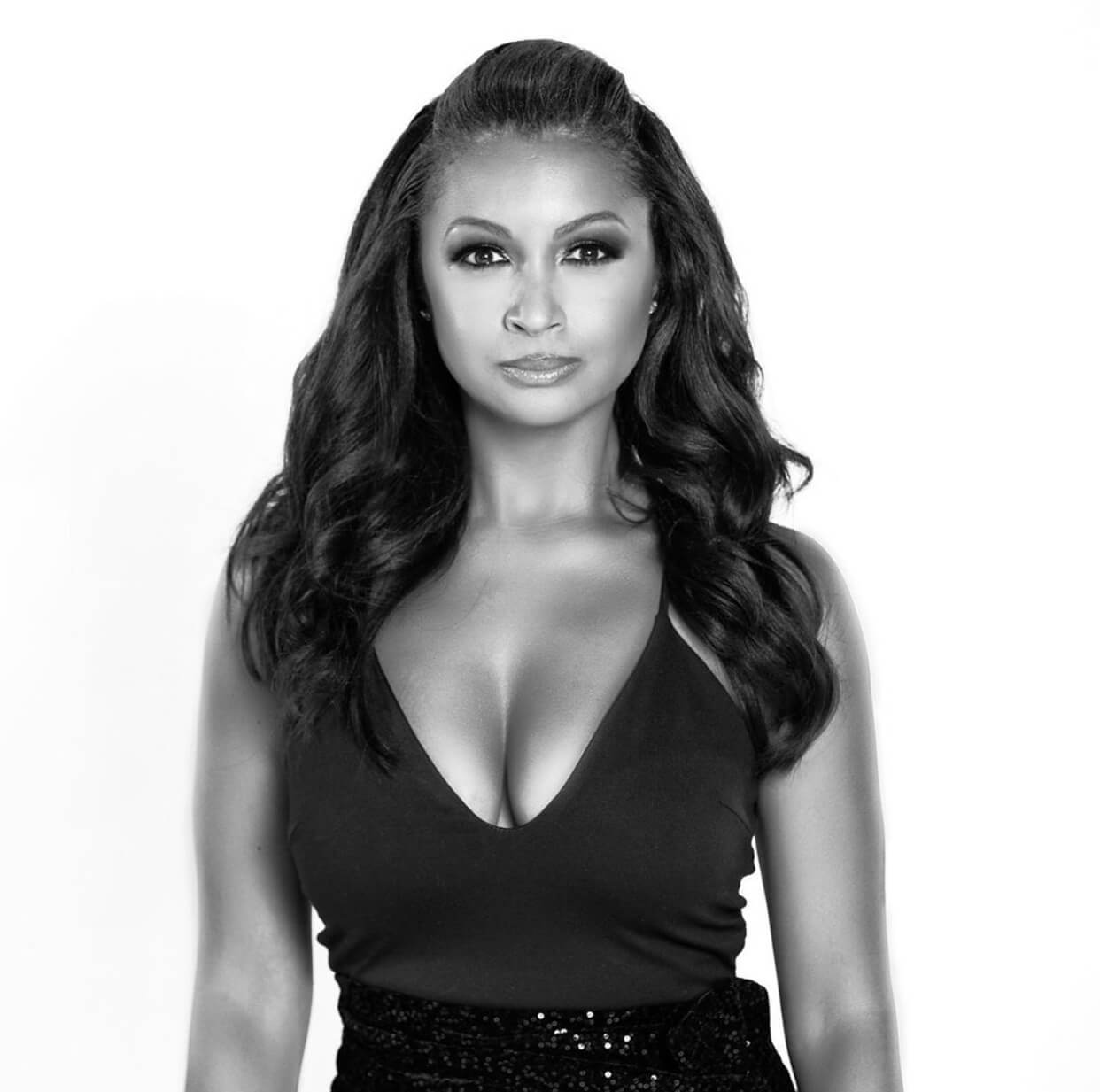 Eboni K. Williams took to Instagram to reveal the news to her 112k followers. “Y’all, Bravo messed around and gave your girl an 🍎…” she wrote in the caption. “Things just got EXTREMELY interesting. #RHONY @bravotv.” RHONY star, Leah McSweeney, exclaimed, “Yesss!” under Eboni‘s post, while The Breakfast Club’s Charlamagne Tha God left a myriad of handclapping emojis.

The 37-year-old gushed about the news to TMZ. “NYC is filled with successful and dynamic black women. I’m excited to join this legendary franchise as the first black housewife. Can’t wait to share a slice of life in this city that hasn’t been seen before.” Eboni added, “Anyone who’s aware of my work knows I don’t hold back. I’m going to keep it just as real here as I do everywhere else.”

The Real Housewives of New York is currently in production.