Bershan Shaw is the first African-American woman to join the cast of the Real Housewives of New York City.

Bershan Shaw, 55, is a business coach and has been spotted filming for the Bravo reality series 13th season, according to Page Six. 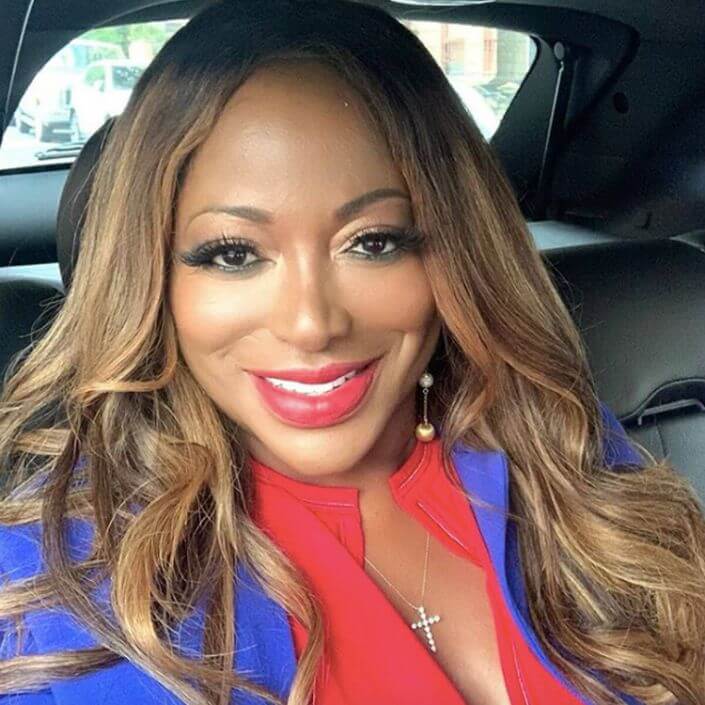 It’s not clear if Bershan Shaw will join the cast as a friend or a full-time housewife.

Bershan Shaw is a two-time stage 4 Breast Cancer survivor. She also describes herself as America’s #1 business coach and dynamic speaker.

The savvy businesswoman is no stranger to reality television. In 2014, she appeared on the Oprah Winfrey Network’s “Love In The City” — which was canceled after its debut season. 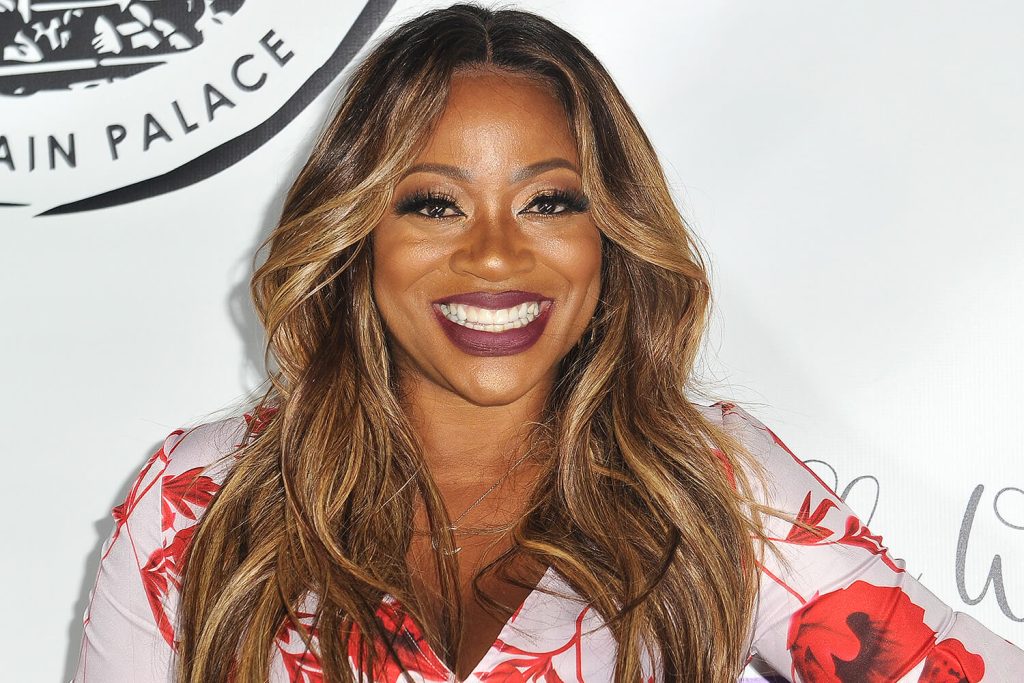 News of Bershan Shaw’s addition comes amid Bravo’s mission to add diversity to the show — as the current all-white cast doesn’t reflect the diverse population of New York City.

Real Housewives of New York City rookie, Leah McSweeney, has also voiced her concerns regarding the lack of diversity on the show.

“I hope that there’s not only diversity of race, but an even deeper diversity of where someone lives or what their interests are,” Leah, 38, told Page Six in August.

“I hope that there’s just more diversity all across the board because New Yorkers are not a monolith, obviously. I think that it is gonna head in that direction.”