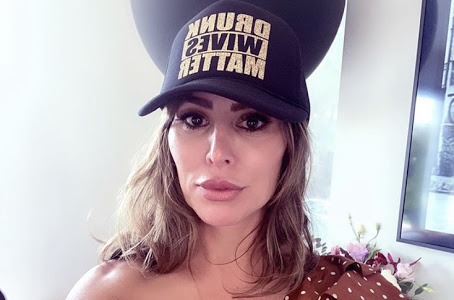 Kelly Dodd is under fire after fans called her out for not only being insensitive towards the Black Lives Matter movement but to the entire black community.

Over the weekend, The Real Housewives of Orange County star was celebrated at a bridal shower thrown by close  friends. However, Kelly Dodd‘s alleged friend-turned-foe, Braunwyn Windham-Burke, seemed to be MIA. A few months ago, rumors swirled that both RHOC stars unfollowed each other on social media. Since then, fans have been suspecting a fallout, but neither of the ladies have copped to the rumor.

Kelly Dodd took to social media to share a slideshow of scenes from her special day, but her excitement was quickly overshadowed by fans who grew pissed after zooming in on what they deemed to be an insensitive photo. 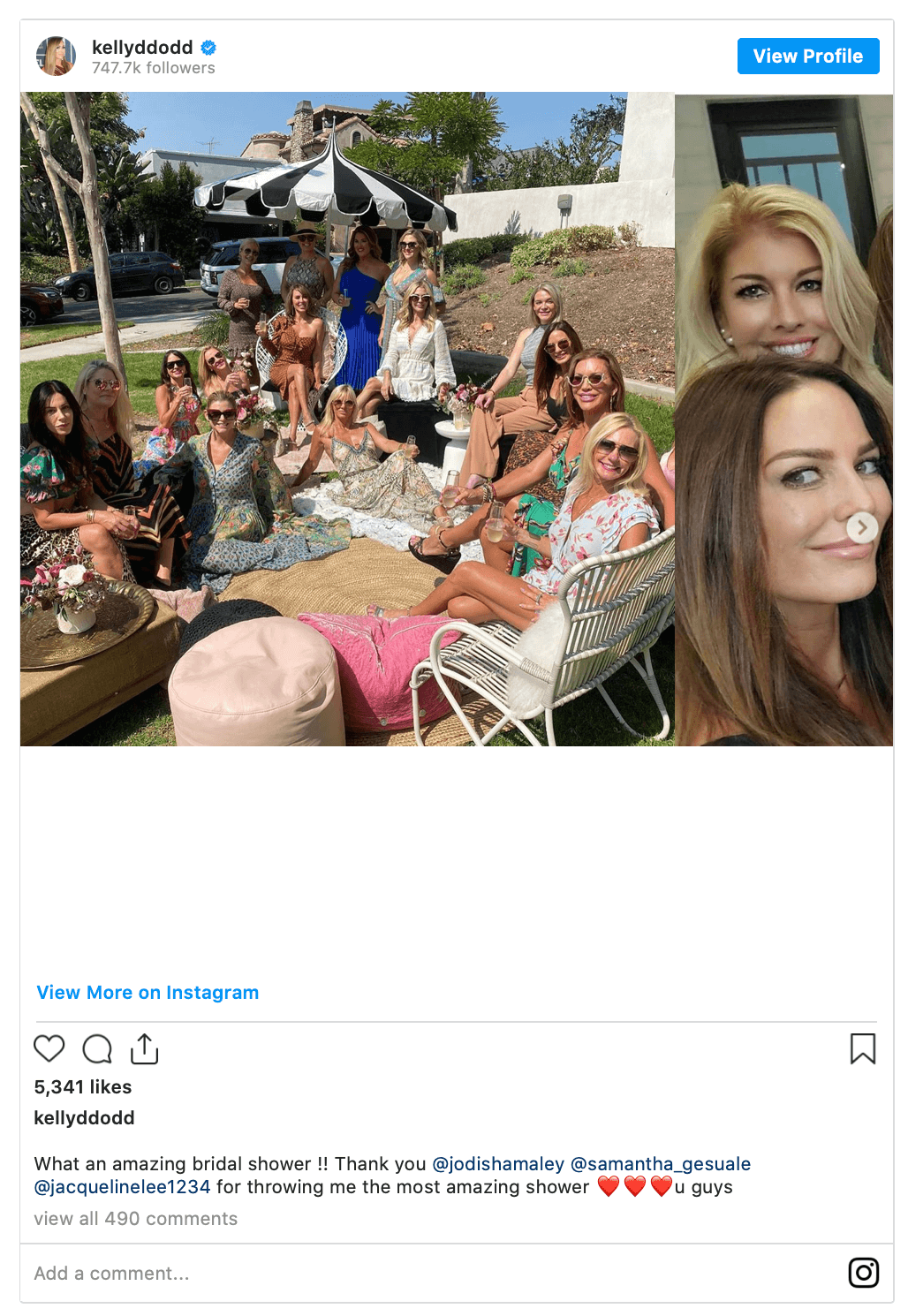 In one of the photos, Kelly Dodd is seen wearing a hat that reads, “Drunk Wives Matter.” A ‘Housewives’ fan account posted another photo of Kelly wearing the same hat and immediately called out the third-time bride-to-be. “Not Kelly mocking Black Lives Matter,” the account tweeted. “The absolute lack of awareness is astonishing and disgusting #BLM #RHOC.” 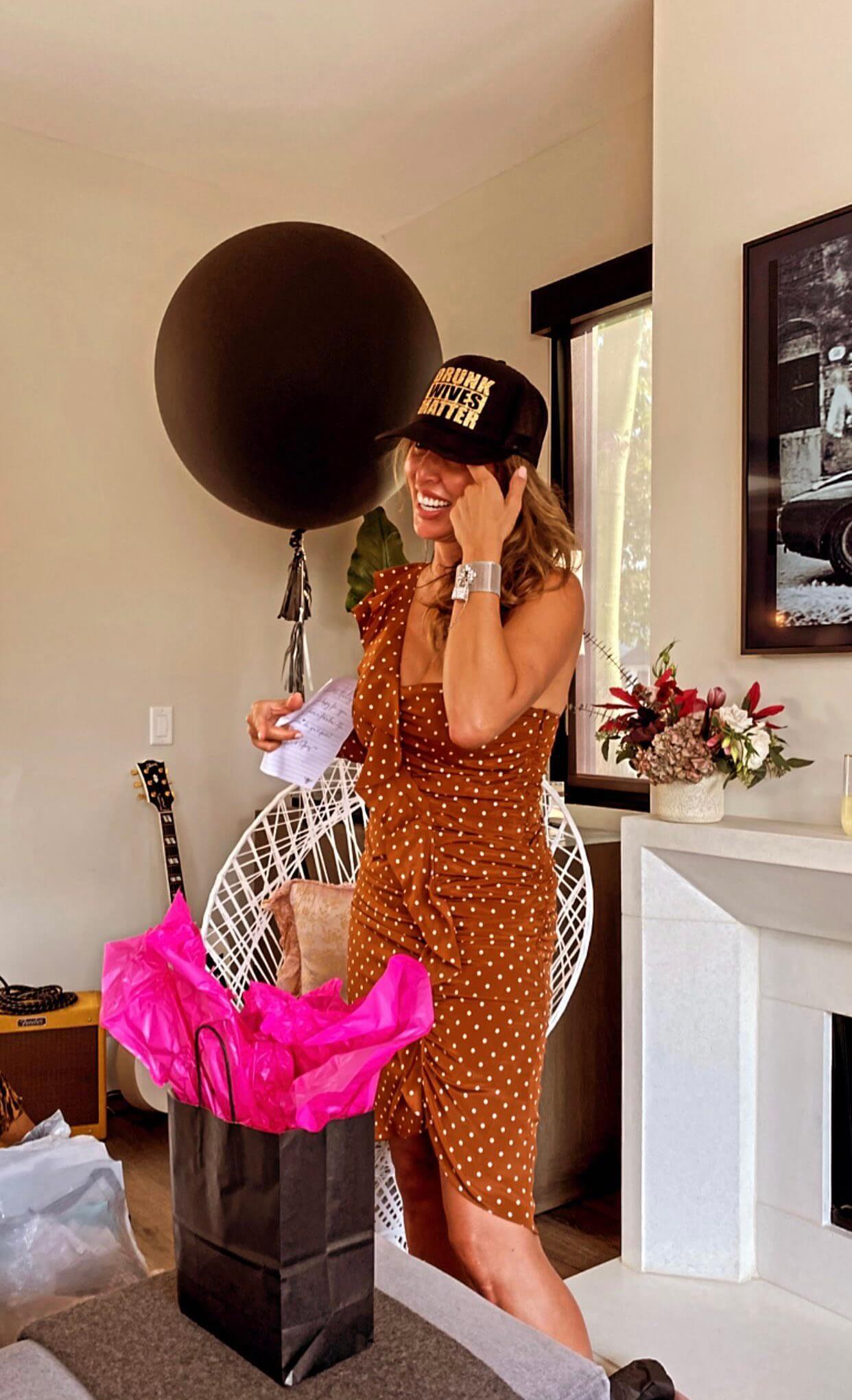 Many RHOC fans agreed with the fan account and began going in on the 45-year-old. “How can you not hate this lady,” said one fan, “She’s a disgusting POS!” said another. Other fans took things a bit further, calling for the new season of RHOC to be Kelly’s last. “She needs to go,” exclaimed one fan, while another said, “Not surprised let’s all hope this is her last season.”

The reality star] caught wind of the backlash and responded to the criticism in true, Kelly Dodd fashion. “Drunk wives matter?” she asked in an Instagram story. “They kinda do.” Accompanied by friends she claim bought her the hat as a gift, Kelly continued while pointing her middle finger, “It was a joke, and so people that can’t get a joke, go f**k yourselves. Okay? Go f**k yourselves.” At the end of the video, you can hear Kelly‘s friends disagreeing with her, but she stood firm in her response. 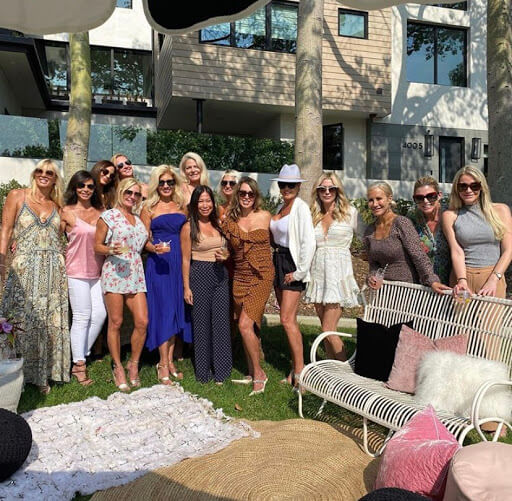