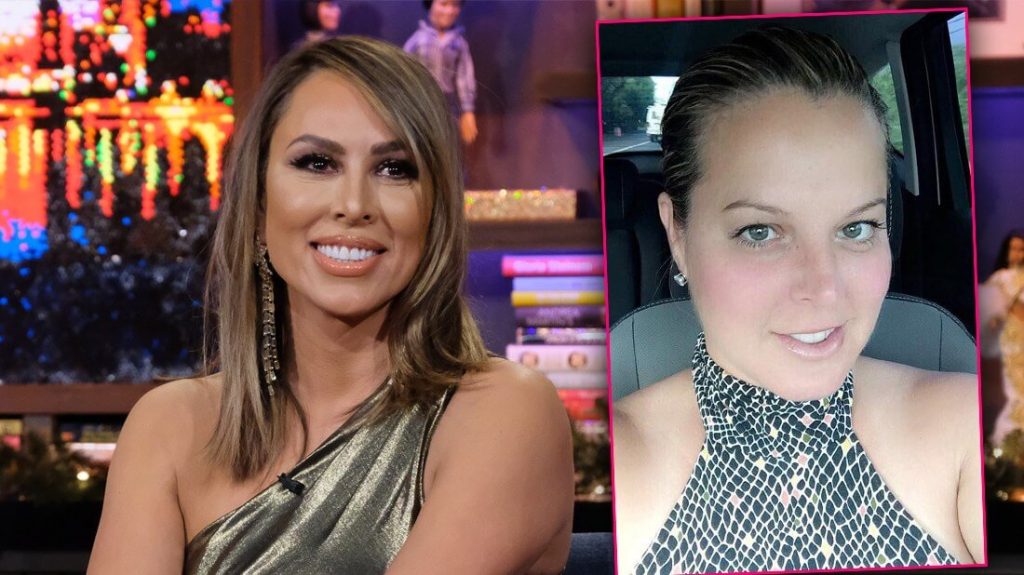 Elizabeth Lyn Vargas’ bestie is controversial character, Kelly Dodd who once shared a loyal friendship with the former OG of the OC. Elizabeth has reportedly struggled to gel with the cast, and it appears that Vicki Gunvalson is keeping an eye on the drama.

Elizabeth Lyn Vargas took to Instagram over the weekend to stick up for her Bravo pal’s Covid-19 commentary, defending Kelly’s right to state that the virus was all about “numbers not reality.”

“Everybody has an opinion, and frankly, I’m disappointed in the fact that nobody understands Kelly Dodd — “ Elizabeth said in her IG share, later posted by @bravohousewives. “Kelly has her own point of view…we all have our opinions, why are you judging hers?”

Most fans rejected Elizabeth Lyn Vargas’ plea, and let her know it.

“Is she drunk??” one commenter wrote.

“Science isn’t an opinion,” another added.

“I’m annoyed with her already,” declared a third.

Followers cheered Vicki Gunvalson’s blunt input — putting the Bravo newbie in a hole with viewers, only weeks before the Season 15 premiere.

The Real Housewives of Orange County returns on October 14, at 10 pm, ET, on Bravo.