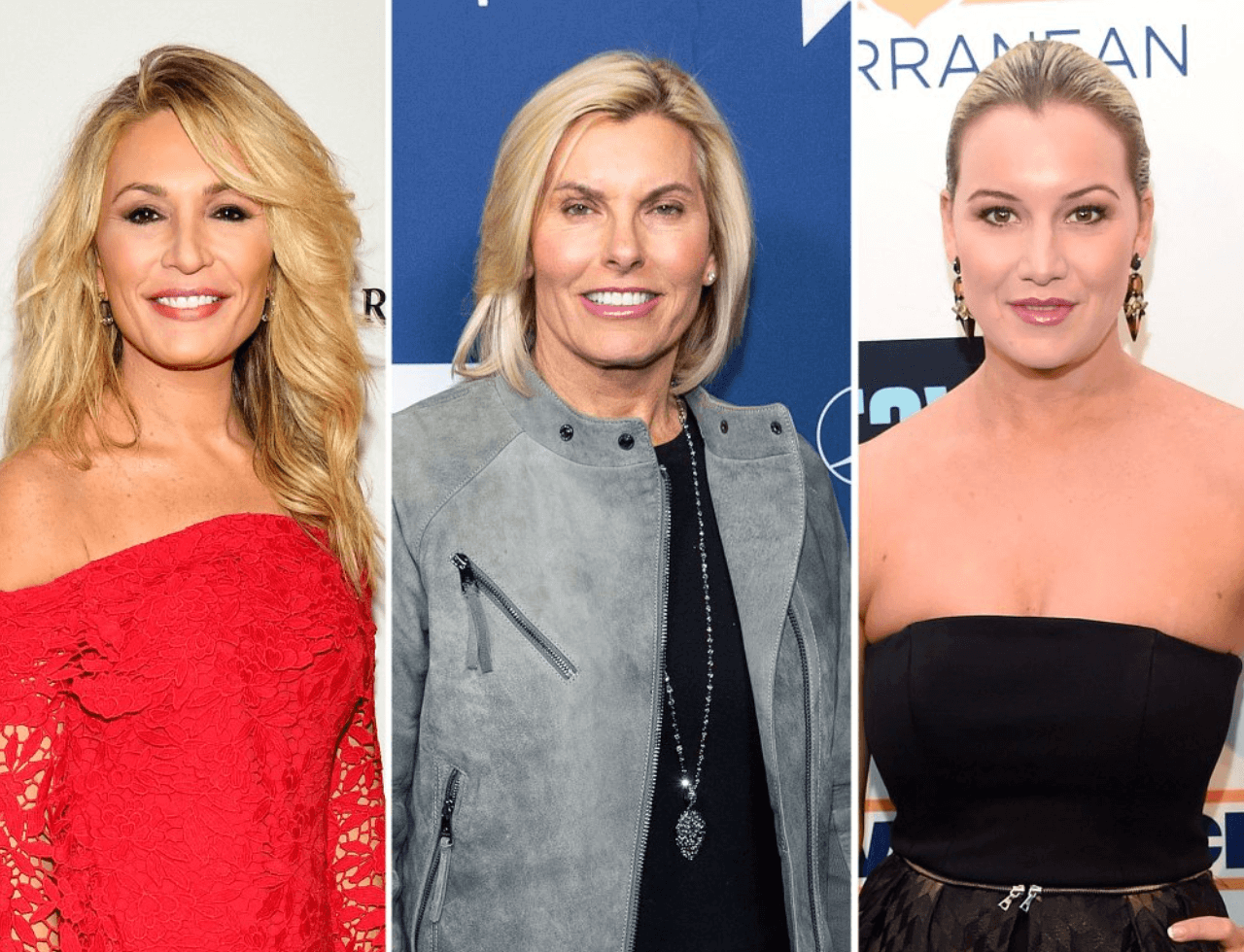 Kate Chastain is defending Captain Sandy Yawn’s decision to fire Below Deck Mediterranean chief stewardess, Hannah Ferrier, after learning that she had Valium on board.

“This decision happened because there was literally no other option,” Kate told Us Weekly. “Nobody wanted Hannah to go that way. She’s been a great part of the show for so long, but because of certain laws, Sandy’s hands were tied.”

Fans know that Malia White reported Hannah after discovering a pack of the meds and a vape pen on the vessel, the drama highlighted during an August episode of the show. Hannah later told Decider that she was shocked by the dismissal since the Valium was an “anti-anxiety medication.”

Hannah Ferrier is expecting her first child with her boyfriend, Josh, and Kate predicted that her yachting days are over.

“I don’t think Hannah will ever go back and I don’t blame her. I’m so happy for her that she’s starting this new chapter of her life,” Kate said. “In fact, when I heard that she had left the season as she did, I said to a friend, ‘She’ll be pregnant six months.’ If I placed money on it, I would have won some money.”

“We basically discuss all the latest Bravo shows and pop culture news and what our thoughts and opinions are,” Kate explained. “We also give a little glimpse into our personal lives and it just feels like I’m FaceTiming with three of my girlfriends.”

Kate Chastain is no stranger to drug allegations herself. Back in 2018, Kate’s Season 5 costar, Bruno Duarte, accused her of cocaine use. Bruno labeled Kate a “sad and miserable person” — before slapping her with a cocaine addict label.

“You should show to everyone how addicted to cocaine you are, as you are being so miserable and hateful,” Bruno wrote, adding — “I should have taken pictures with u and the dollar bills you used to snort coke.”

Below Deck Mediterranean airs on Mondays at 9 pm, ET, on Bravo.