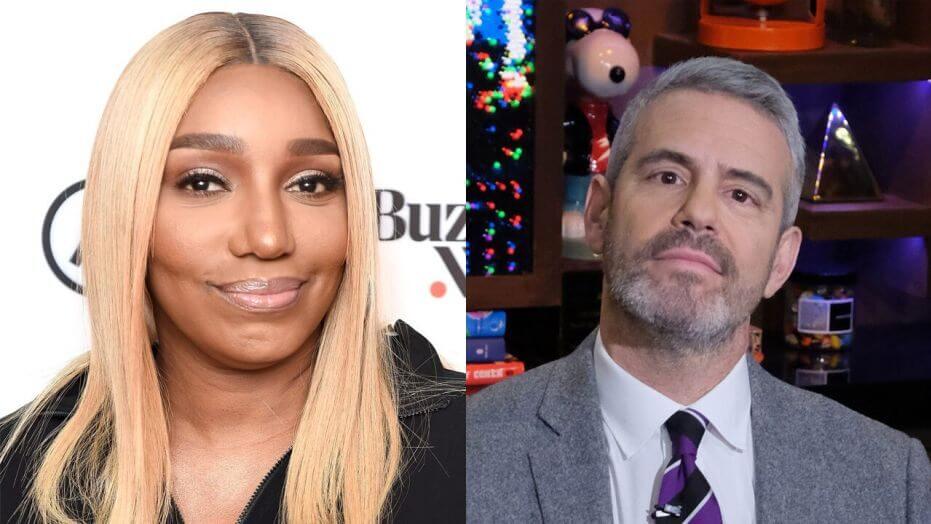 NeNe Leakes is calling out Bravo for forcing her out of The Real Housewives of Atlanta.

NeNe Leakes , 52, made the stunning revelation during a series of twitter conversations with fans on September 26.

“They don’t think I deserve to work at all in any [capacity],” NeNe responded to a fan who asked if Bravo is giving her a spinoff.

“That’s [making] it sound like they forced you out. Is that the story you want out there,” another fan questioned. NeNe Leakes responded, “they definitely did.”

NeNe Leakes followed up with a tweet to Andy Cohen that said she hopes to get the same respect he gave to recently fired Real Housewives of Beverly Hills star, Teddi Mellencamp, for being truthful about her exit from the reality show.

“Andy said he respected Teddi for telling the truth about her exit. Well, I can’t wait to tell my truths. I hope I get as much respect.”

Earlier this month, NeNe Leakes shocked fans when she announced that she would not be returning to the show following a lengthy contract negotiation.

“Thank you to all of you guys that have been showing me a lot of love and support as of late. I feel you, I hear you. I have been on an extremely, extremely long, exhausting, tiring, emotional negotiation. There has been a lot of emotion flying on both sides,” she said in the video announcement.

She added, “we took off like a rocket. I mean, we took off. You could have never told me that I would start on this little show and it still be going strong 13, 14 years later. And it is. I’m just so happy that I can say that I was a part of a genre that opened up doors for Black ensemble reality shows to step up and be a part of what we all now love so much reality TV.”

Although Bravo has yet to respond to NeNe Leakes latest revelation, the network’s farewell statement following NeNe’s announcement gave viewers the impression that they were still open to working with her.

“We wish Nene all the best in her future endeavors and thank her for sharing her journey for over a decade with the fans of The Real Housewives of Atlanta. She’s been instrumental since the start and will truly be missed, and maybe one day she’ll hold the peach again.”

The Real Housewives of Atlanta returns in 2021.