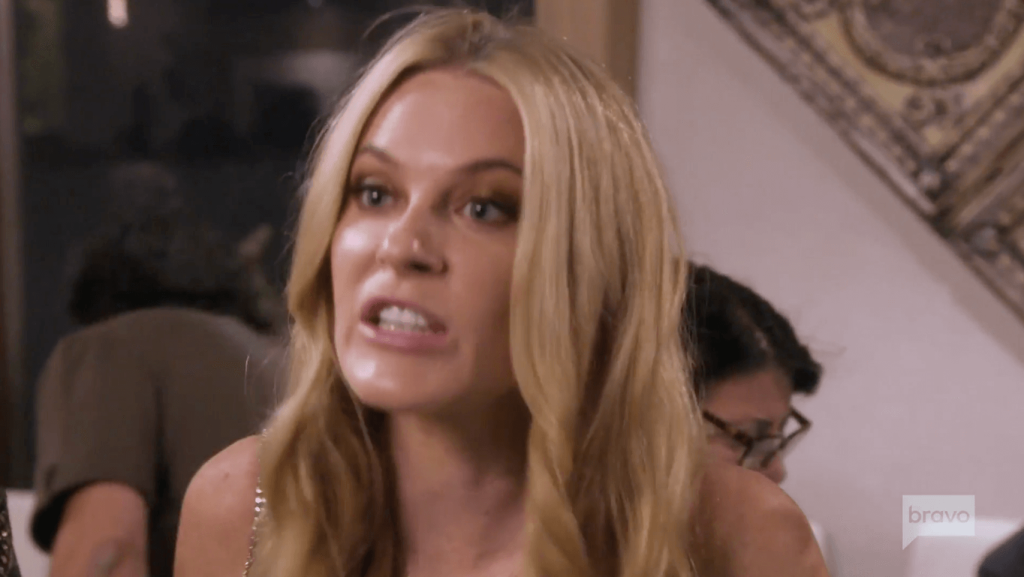 Leah McSweeney got a hefty raise to keep the drama coming on the Real Housewives of New York City.

Last week, The Post reported that Leah was offered a “pathetically low” pay raise for her Season 13 return, but Page Six is now reporting that the reality rookie was bumped from $3k to $10k per episode.

Leah McSweeney confirmed that she was coming back on Monday, after announcing that she had signed with WME. The other cast members also reportedly received “the standard wage increase.”

A source told the outlet that the cast will begin filming the new season while adhering to strict shooting guidelines amid the Covid-19 pandemic, including multiple coronavirus tests per week, quarantining, and closed sets with no extras.

“If they are at a restaurant there will be no other patrons,” the insider said.

As reported, The show is expected feature a new cast member, a 37-year-old black woman who has not been identified. The cast will be filming in the Hamptons and in the city.