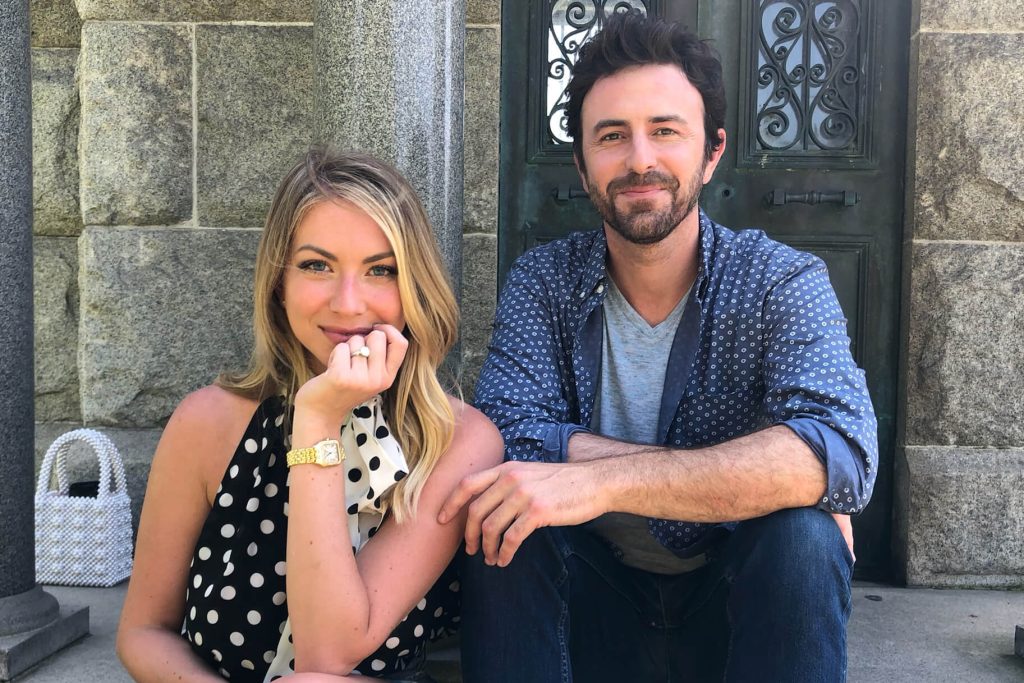 Stassi Schroeder’s fiancé, Beau Clark, got slammed for taking his pregnant fiance on a weekend getaway with her former Vanderpump Rules co-stars. 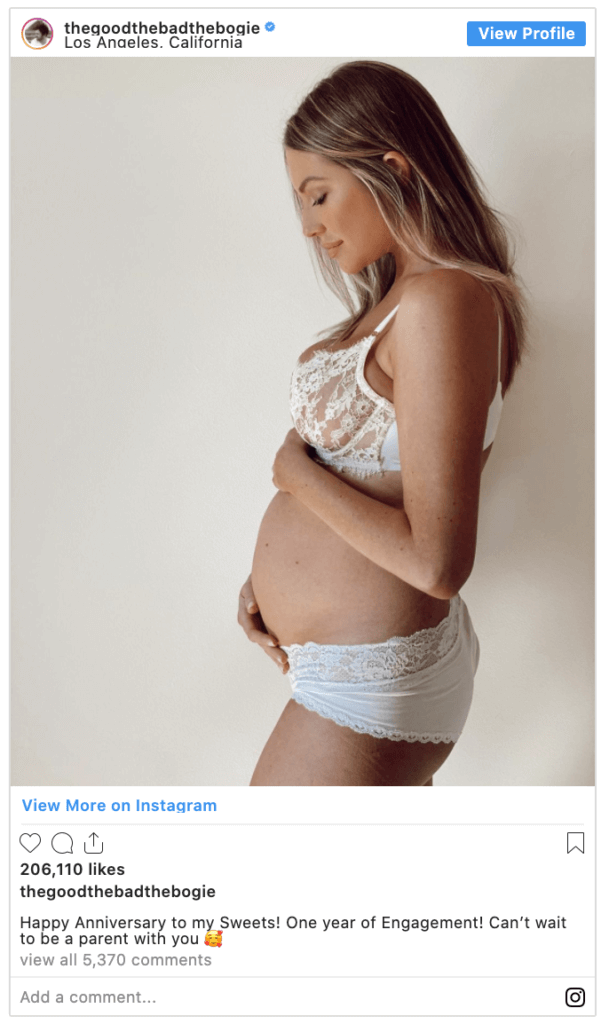 The group hopped on a private jet for a fun weekend on a houseboat in Lake Mead, Nevada. The weekend fun didn’t sit well with fans. They attacked Beau, 40, for putting Stassi, 32, and their unborn child in harm’s way.

“This is a classic story of irresponsible behavior by people who have a large platform. Disgusting and harmful,” a fan commented on a photo Beau shared on Instagram of himself relaxing on the houseboat. Another fan wrote, “such a stupid risk for your pregnant wife. Just blows my mind.”

MUST READ: What Happened To The Mass Firings At Bravo Andy Cohen Promised?

Following the backlash, Beau Clark, told fans that they were all COVID19 negative.

“We all tested negative for COVID and are quarantined alone on a houseboat,” he added to his caption that originally only said, “I needed this.” 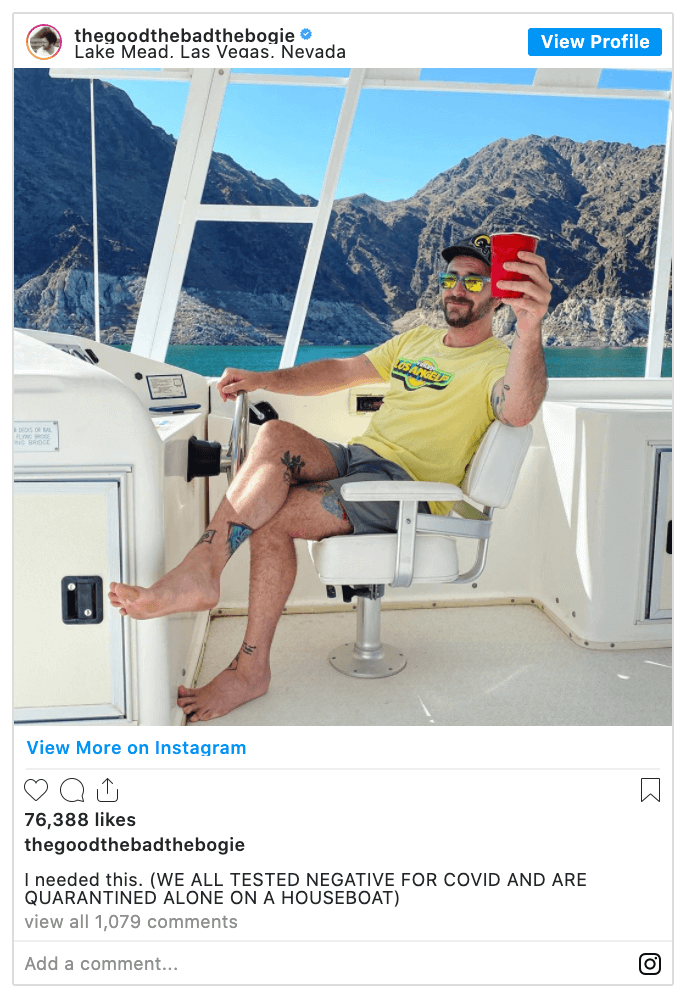 Stassi Schroeder has been leaning on Beau since her dramatic firing from Vanderpump Rules over past racist comments two months ago.

The couple is expecting their first child in January 2021.