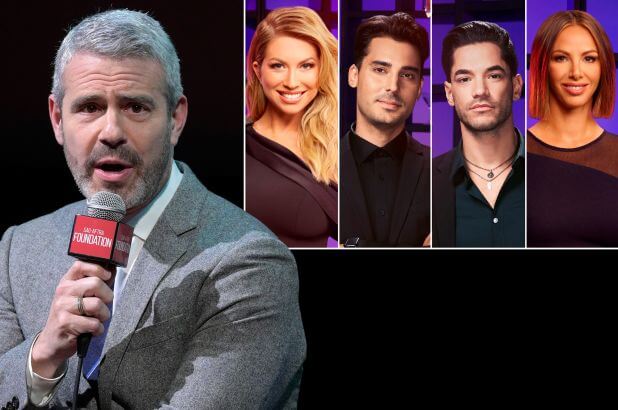 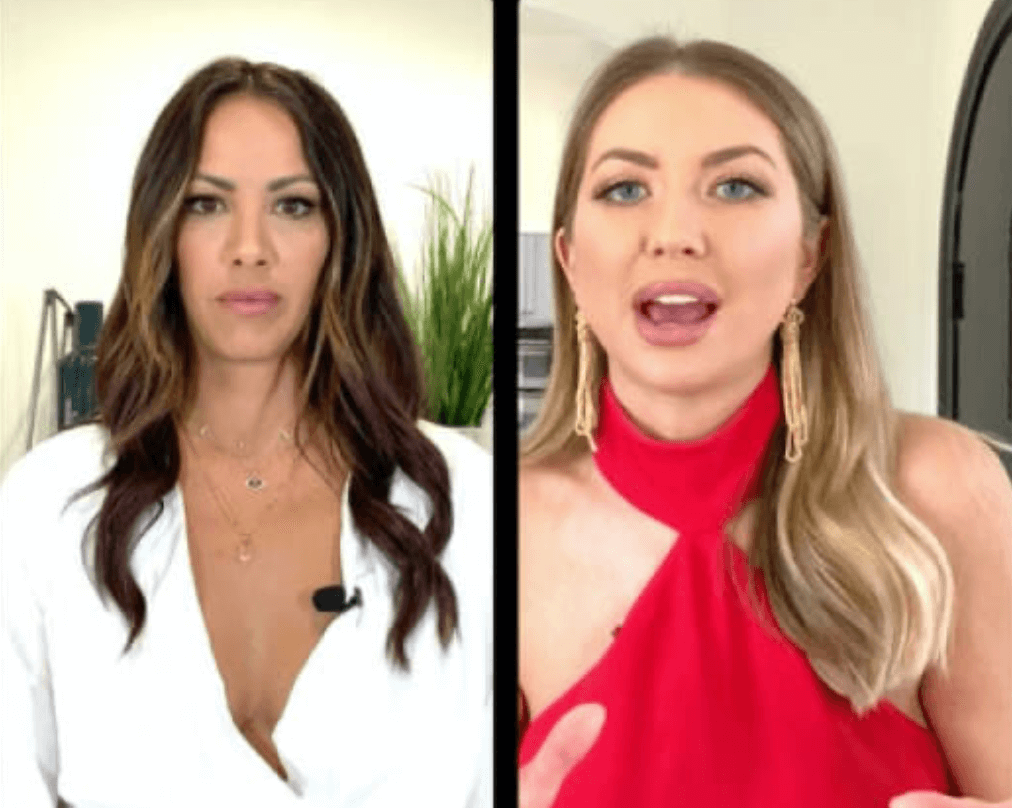 Bravo’s social justice train has since screeched to a halt!

Andy Cohen responded to the controversy, devoting two Watch What Happens Live episodes to a race relations dialogue with Real Housewives of Atlanta star, Porsha Williams, and comedian/activist W. Kamau Bell. The Bravo bigwig also revealed on his radio show that he had engaged in a productive discussion with Porsha’s co-star, Kandi Burruss-Tucker.

“There’s so much happening in the Bravo universe. I will say this: so much talk about Vanderpump Rules and then of course the reunion ended up airing last night,” Andy Cohen said at the time. I will say this about what happened. I absolutely support Bravo’s decision, I think it was the right decision.”

Fans have been clamoring for Bravo to take action against controversial reality stars, Jax Taylor, Brittany Cartwright, Lala Kent, Kelly Dodd, Kim Zolciak-Biermann, Kathryn Dennis, Patricia Altschul and others — but the network has been radio silent since Hunziker was forced to walk the Below Deck Med plank, on June 17th.

Bravo viewers know that the network largely segregates its reality stars — as evidenced by the Atlanta and New York “Housewives” franchises.

The Cut journalist, Bridget Read, had some harsh words for Bravo’s formula  after attending the first ever fan convention, in November 2019.

“It was a mass of exclusively white women, ecstatically gathered like congregants in a rose-soaked megachurch,” Read wrote about Bravo’s mostly white fanbase. “The friction between the frivolous unreality of the shows – heavily edited and produced, about people encouraged to act in outsize ways – and the sobering fact that these were real human beings was uncomfortable.”

Did Bravo slash the Vanderpump Rules cast as a “woke” gesture — or will the network walk their talk, and hold their stars accountable?