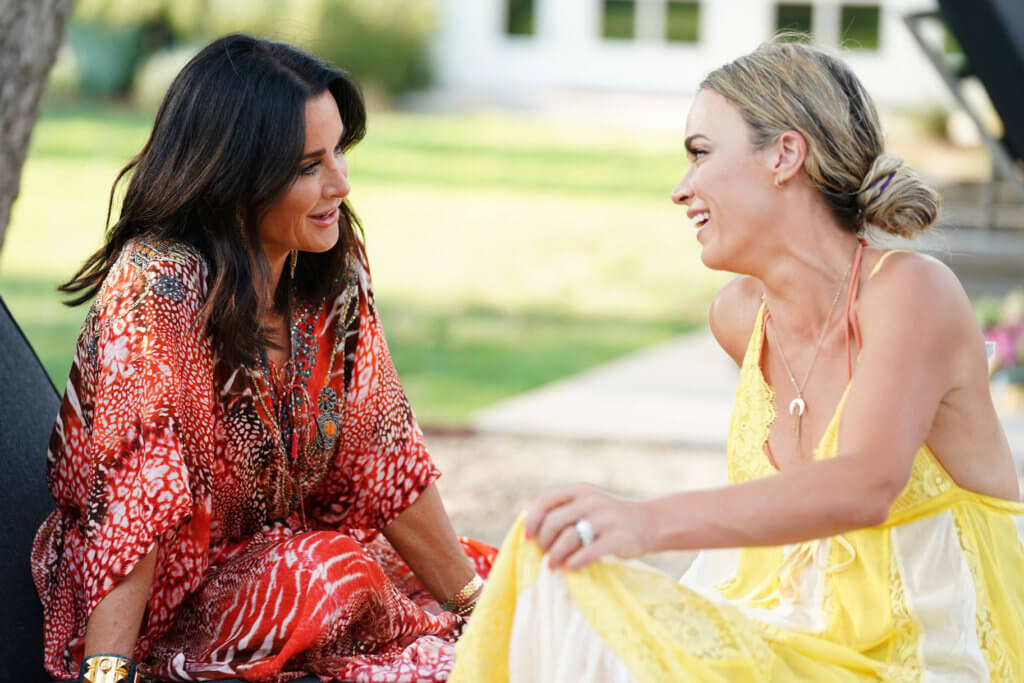 Teddi Mellencamp and Edwin Arroyave are on the move — and the Real Housewives of Beverly Hills star is over the moon.

The couple recently entered escrow on a sprawling new property, the duo revealing their new digs to their children and fans on Sunday, via a live Instagram share.

“Okay, Bella, are you ready to see the new house we’re in escrow on? Who’s ready?” Teddi asked her two oldest children and stepdaughter. The kiddos cheered in response.

Followers were given a glimpse of a spacious living room before the vid shifted to a fantastic pool, waterfall, basketball court and large home theater. Teddi showed off the master bedroom, which boasts a fireplace and a pretty view.

“Maybe I’ll become a master chef, once this is our kitchen!” Teddi remarked when entering the home’s beautiful kitchen, adding, “or maybe not.” 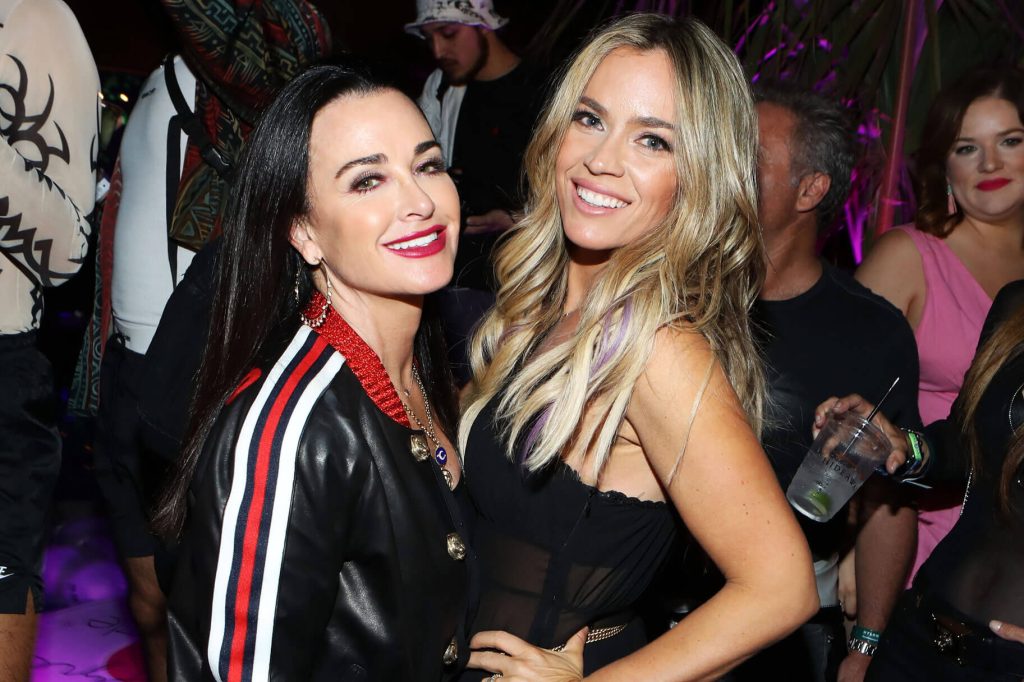 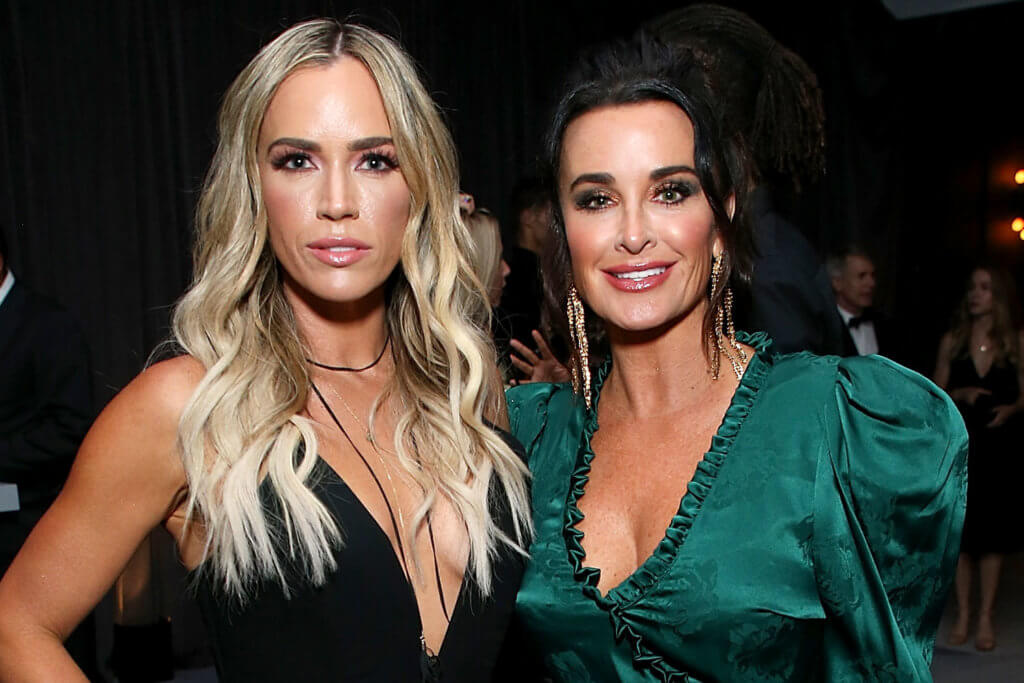 Teddi Mellencamp opened up about her daughter’s condition, in early July.