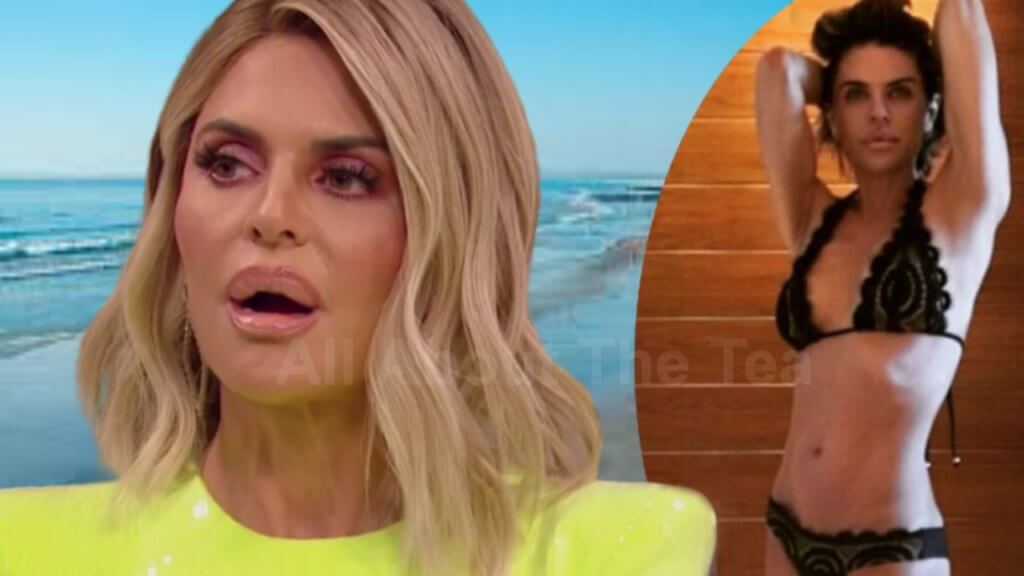 Real Housewives of Beverly Hills fans have been cheering cast rookie, Garcelle Beauvais, for questioning Lisa Rinna about how her “nearly naked” Instagram dances might be affecting her teenage daughter.

Amelia Hamlin, who has openly shared her struggle with anorexia on the Bravo series, immediately clapped back at any suggestion that her mom’s IG hustle played into her body image battle.

Lisa Rinna has applauded her daughter’s bold social media comebacks — but has dodged “owning” how her own behavior might have influenced Amelia’s journey. A resurfaced tweet from the reality star’s account might point to what was really going on during Amelia Hamlin’s formative years.

The 2009 tweet lifted from Rinna’s Twitter account reads, “2 days of gorging means 2 days of starvation for me thats how it works folks i will be skinny by noon tomorrow pissed but skinny!”

Amelia Hamlin was born in 2001 — and would have been seven years old at the time of Lisa Rinna’s tweet.

The 19-year-old model has assured her followers that she has learned to accept her body — but her fiery reaction to Garcelle Beauvais’ concern has fans wondering if Amelia Hamlin is truly at peace.