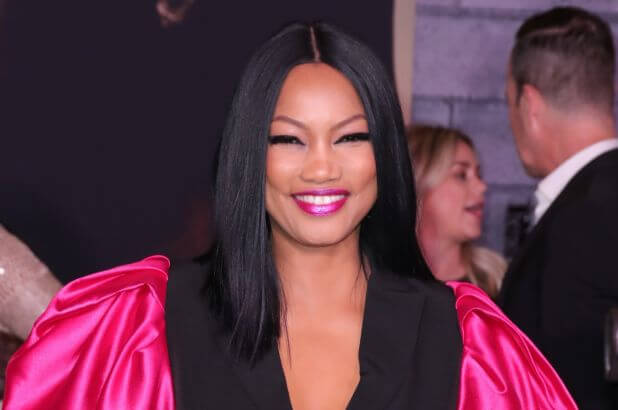 Real Housewives of Beverly Hills fans are cheering Garcelle Beauvais, after she managed to muzzle her co-star, Kyle Richards, and call out Lisa Rinna for her scantily clad Instagram dances.

Wednesday’s episode featured Denise Richards taking a stand against the California “mean girls,” after being badgered about her rumored affair with RHOBH alum Brandi Glanville, during a cast trip to Rome. Denise delivered her best Bravo comeback — but it was Garcelle Beauvais who stole the show, earlier in the episode. 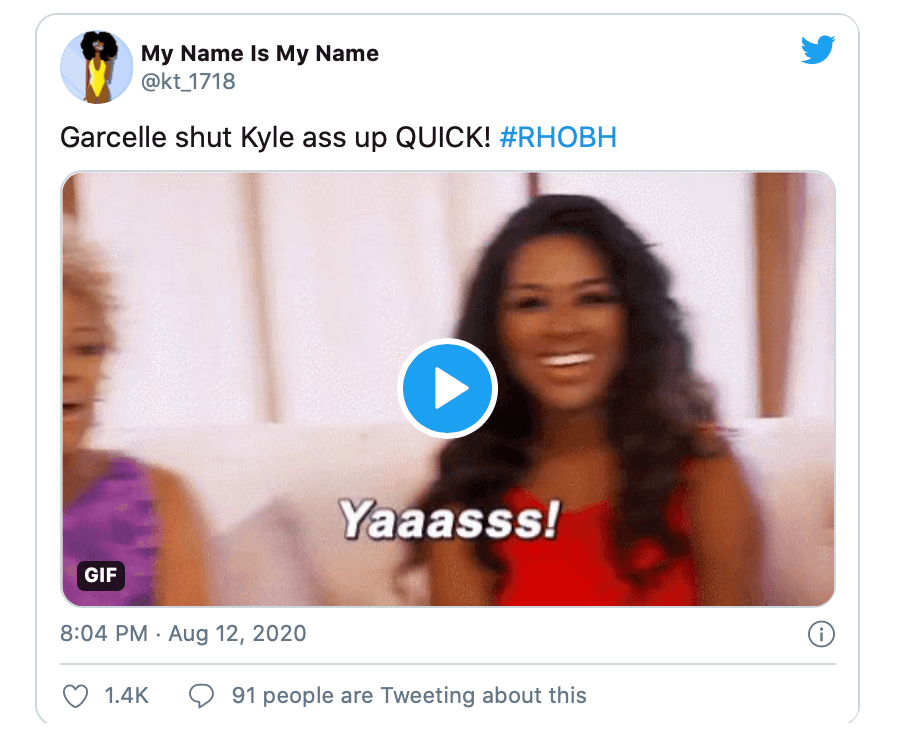 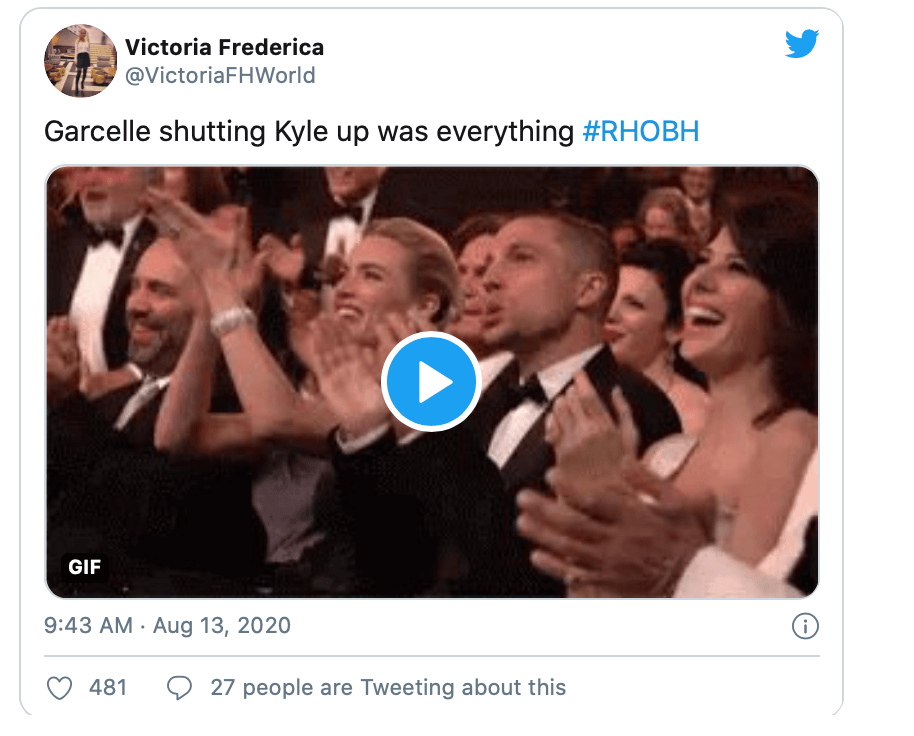 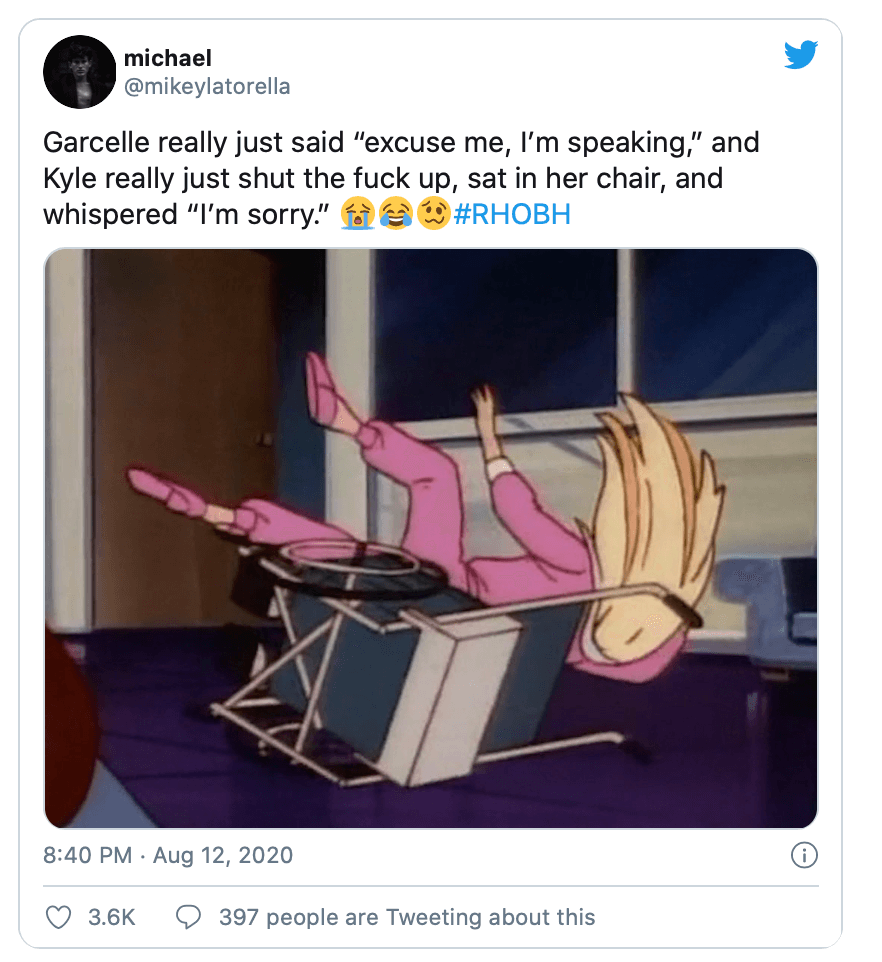 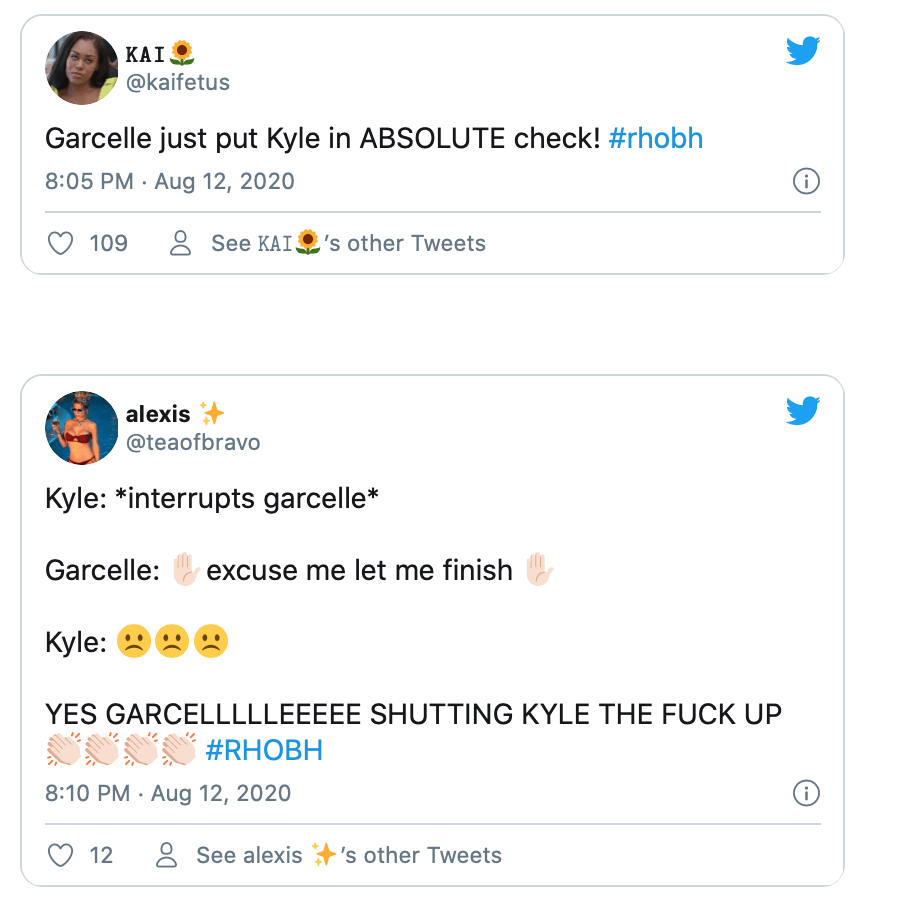 Garcelle Beauvais also challenged Lisa Rinna to consider how her Instagram game might be affecting her daughter, Amelia Hamlin. Amelia has been open about her struggle with anorexia, sparking controversy about Rinna’s skimpy IG vids. 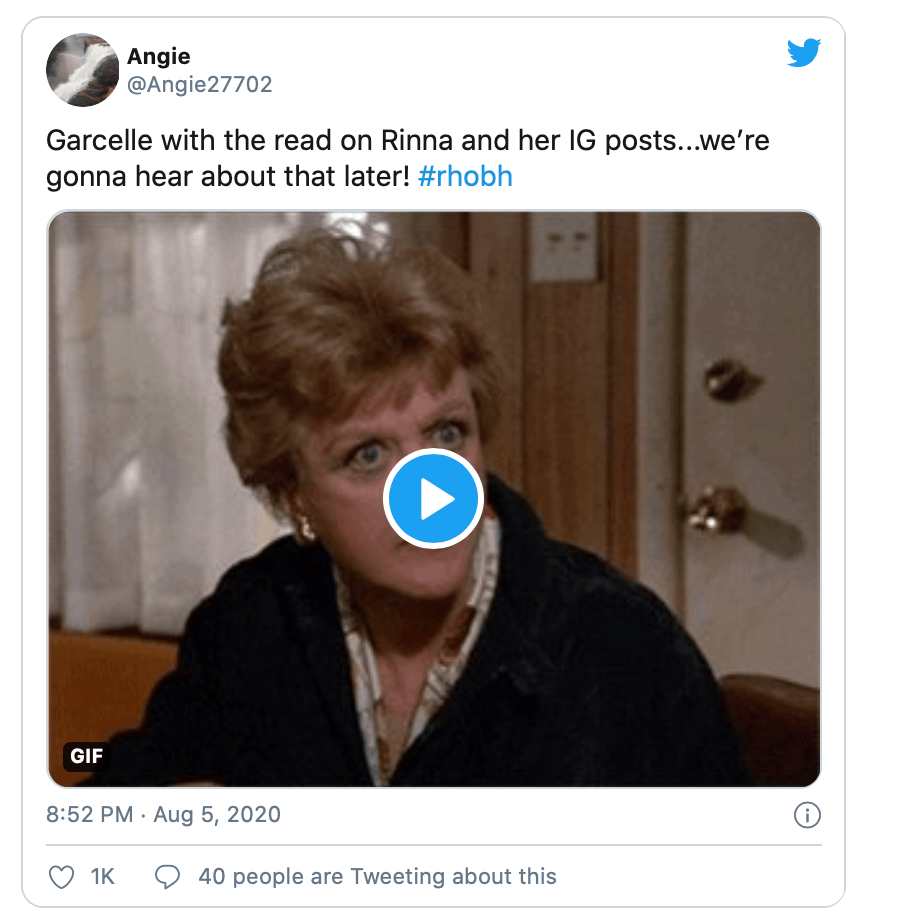 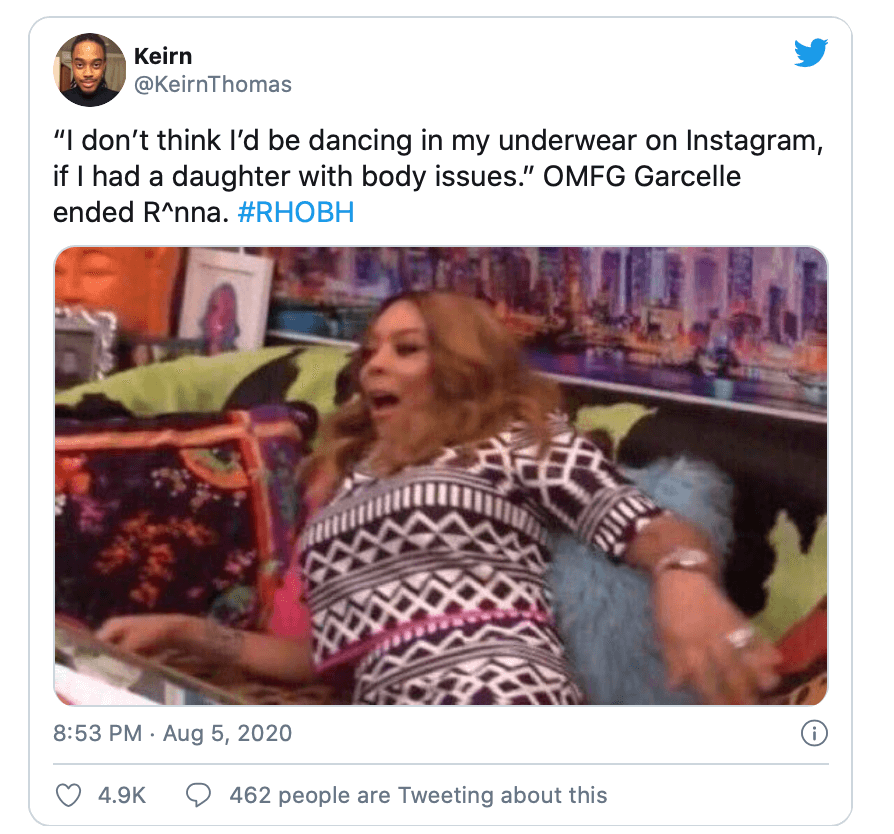 Denise strategized a scene-stealer, but Garcelle emerged as the MVP of the episode, as Season 10 winds down. 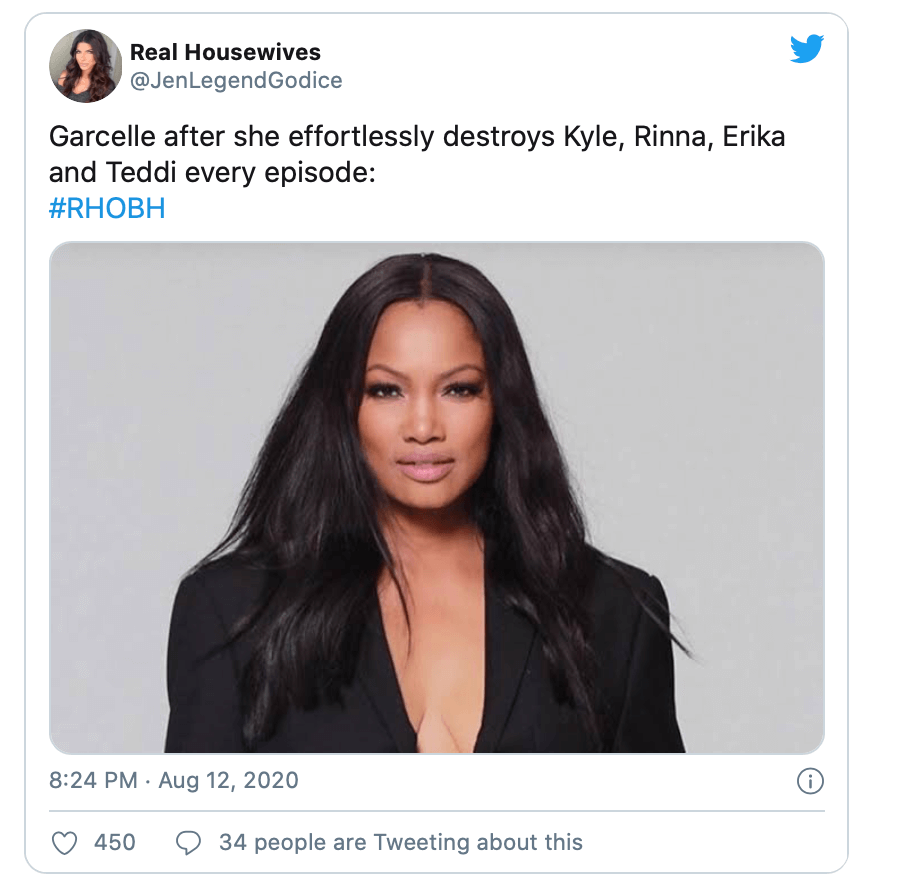 Real Housewives of Beverly Hills airs on Wednesdays at 9 pm, ET, on Bravo.