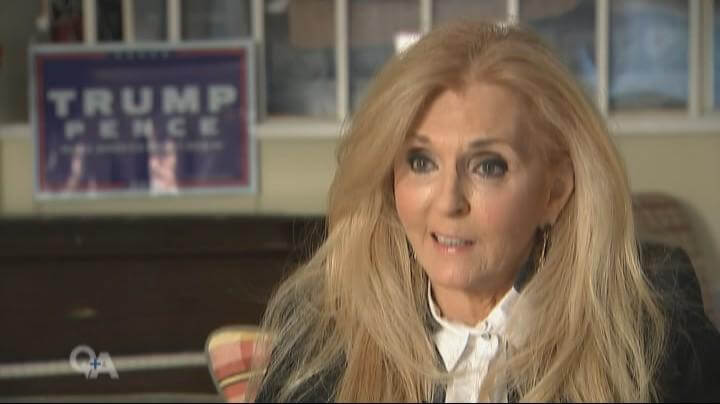 On June 19, Dr. Estella Sneider tweeted about the tragic murder of George Floyd — insinuating that the African-American man didn’t warrant America’s sympathy due his criminal history.

“Officers that murdered him deserved punishment,” she said. “George Floyd deserved his due process when he was being arrested. His killing was a horror. However, turning him into a saint was wrong. He was no saint. He had a criminal history and deserved to rehabilitate.” 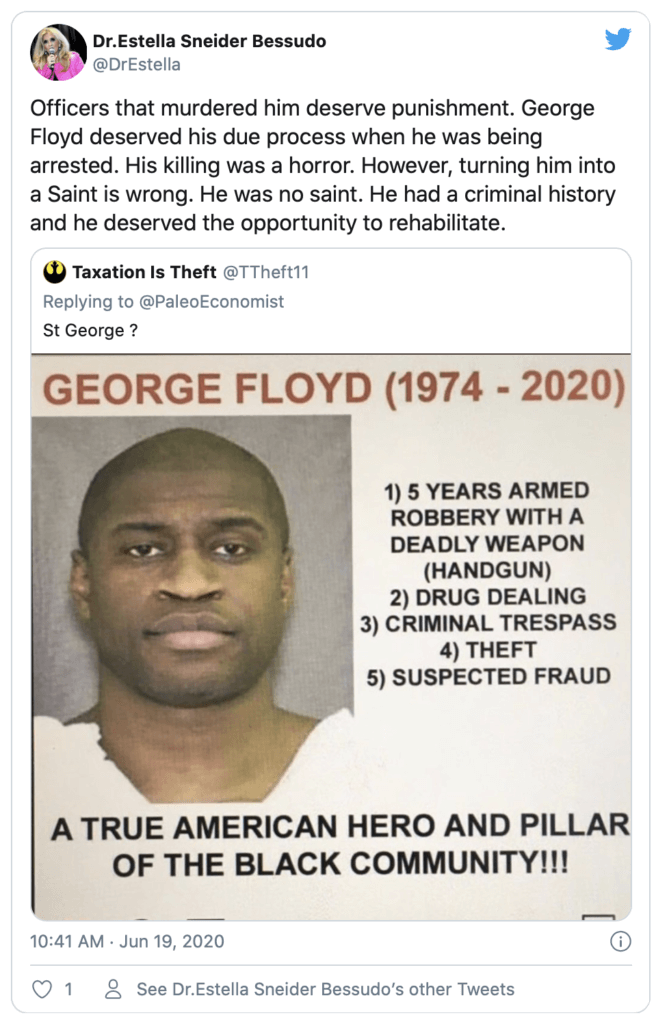 Dr. Estella Sneider, also took a jab at athletes and Black Lives Matter by liking a tweet that said, “any person or athlete that kneels during the national anthem is an anti-American coward that cares more about what the mob thinks about them than the truth of our country.”

RELATED: Kathy Hilton Confirms Tension Still Exists With Kyle Richards & Mauricio Umansky Despite Him Saying ‘The Families Have Made Up’

“You are beyond crazy and eroding the USA @POTUS @RealDonaldTrump is the best president, and he is not promoting white power. He is encouraging American unity, which includes all races & religions. I am Mexican American white skin and you DNC are racist against me. #Trump2020.” 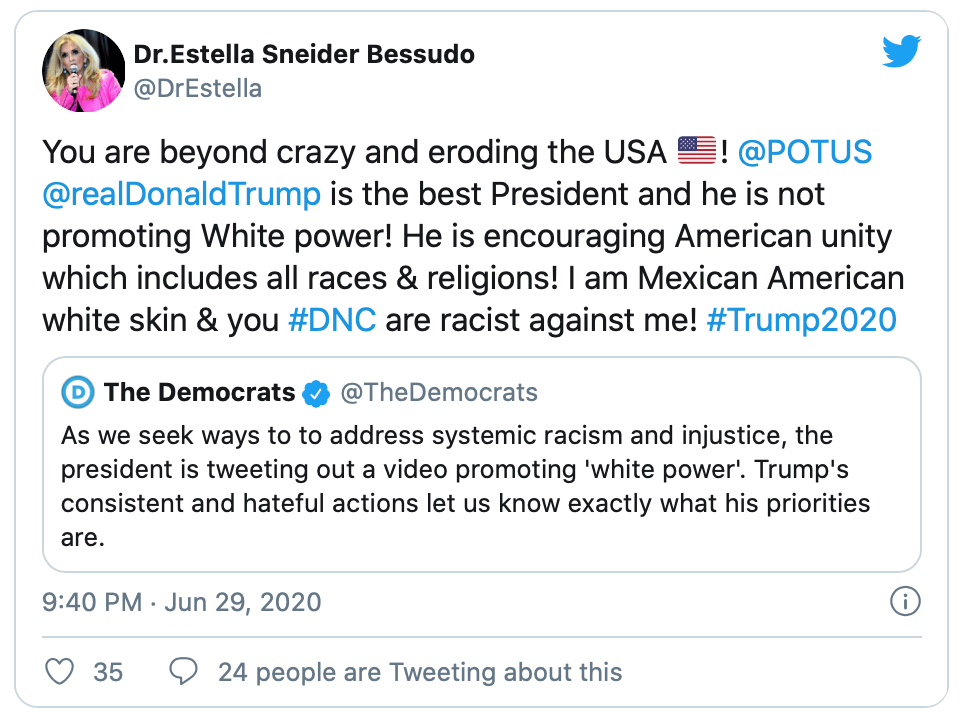 In 2017, Dr. Estella Sneider made headlines for calling Peggy Sulahian and her husband Diko Sulahian, homophobic. She accused the couple of alienating Peggy’s brother for being gay.

Dr. Estella Sneider’s claims were quite ironic considering she’s a supporter of Donald Trump — who is well known for being unfavorable towards the LGBTQ community.

Just recently, more than 100 members of Congress sent a letter to Donald Trump that condemned the Trump Administration’s destructive LGBTQ policies. The letter requested an immediate review of regulations and policies that facilitate discrimination against LGBTQ people.

The Real Housewives of Beverly Hills airs on Wednesday nights, at 9:00 p.m. ET, on Bravo.