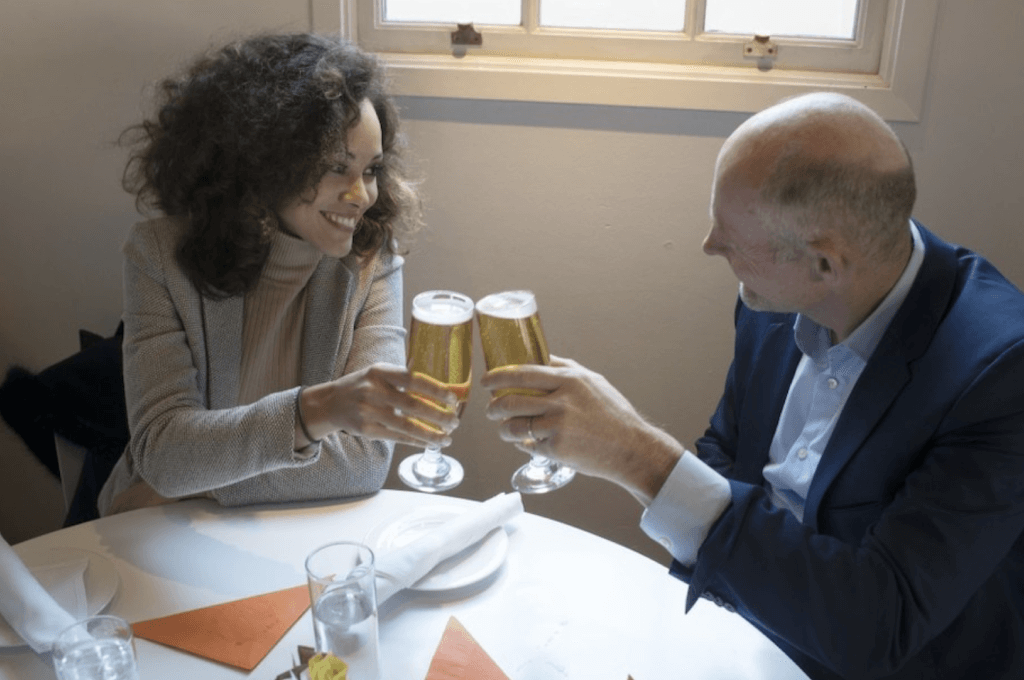 Ashley Darby is considering moving to Australia with her husband, Michael Darby, and their son Dean.

The Real Housewives of Potomac star revealed the news in an interview with the Daily Mail.

She continued, “we would have to drastically change our lives, but it is definitely something that is very appealing right now.” 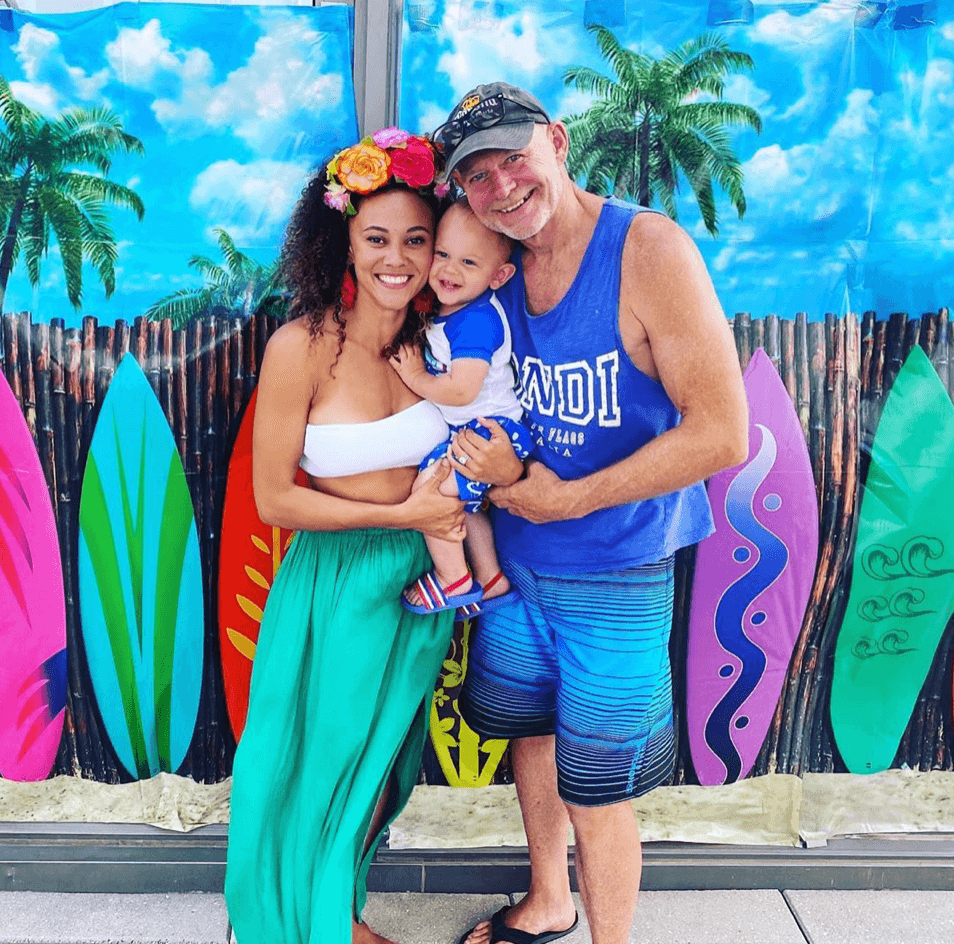 Ashley Darby, 32, further explained that the relocation would be an excellent opportunity for baby Dean to get to know his Australian relatives.

“My husband’s family lives in Melbourne, and all these babies are growing up in Melbourne close to Dean, and I just wish he could see that side of his family more,” Ashley Darby revealed.

Ashley Darby welcomed her son, Dean, into the world on July 7, 2019. She gave birth to her first child with husband, Michael Darby, by her side.

“A soon as we’re capable, we’re flying, we’re venturing across the pond to come to Australia.” Ashley Darby told the outlet. 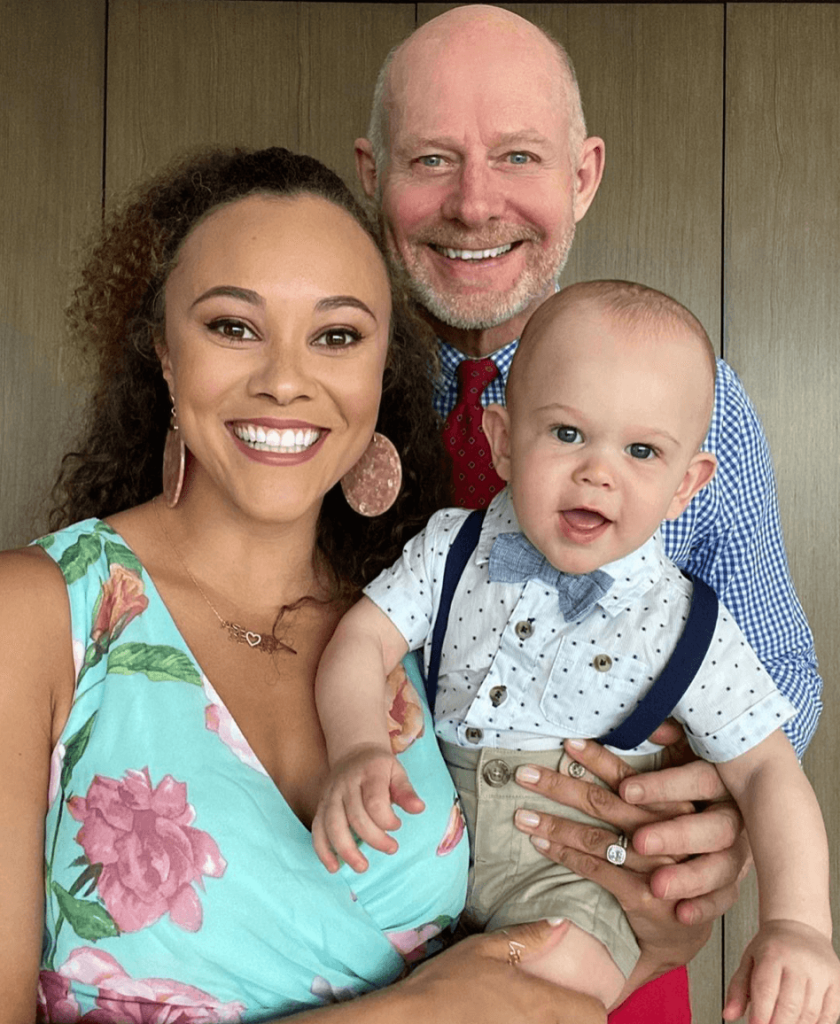 Ashley Darby and Michael’s life in America has been marred by scandal. In September 2018, Michael Darby was charged with felony assault, as well as misdemeanor improper sexual contact, for allegedly grabbing the butt of a crew member. The  charges were eventually dropped by the Montgomery County due to insufficient evidence.

Additionally, Michael Darby has been caught with his pants down a few times. The Australian businessman was spotted on the gay dating app Grindr, then a gay man accused him of being in a relationship with him. He was also accused of touching and grabbing Katie Rost’s ex-fiancé butt and he dealt with questions about his sexuality.

But through it all, Ashley Darby stuck by her man’s side and never wavered on her support.