The Southern Charm star is being sued by brand consultant and owner of KL Creative, Katherine Leonard, who was hired to revamp the reality star’s image.

Court documents that reveal that Katherine Leonard is asking for $4908 in unpaid wages and an additional $80 filing fee.

“I was brought on to help Ms Dennis to rebrand herself and worked in good faith to achieve all the goals we set out for her,” Katherine Leonard stated in the complaint.

“Once she gave me a deposit we began to work on meeting said goals on a strict deadline. She accepted my services and I performed them perfectly.”

“Two letters have been sent by a lawyer to her to no avail. I now have no choice but to file here in order to get paid for the work I performed for her in Nov, 2019!” Katherine Leonard said.

The complaint was filed on March 3, and Southern Charm was summoned on April 1. The court’s website confirms that the case is still pending.

Katherine Leonard shared glamour shots of the reality star on her Instagram page, in November. 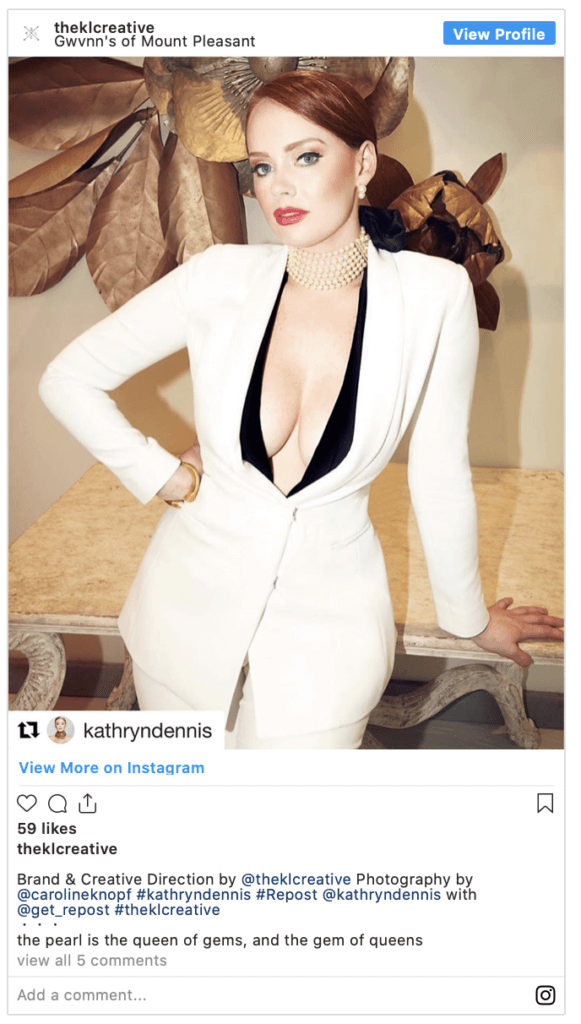 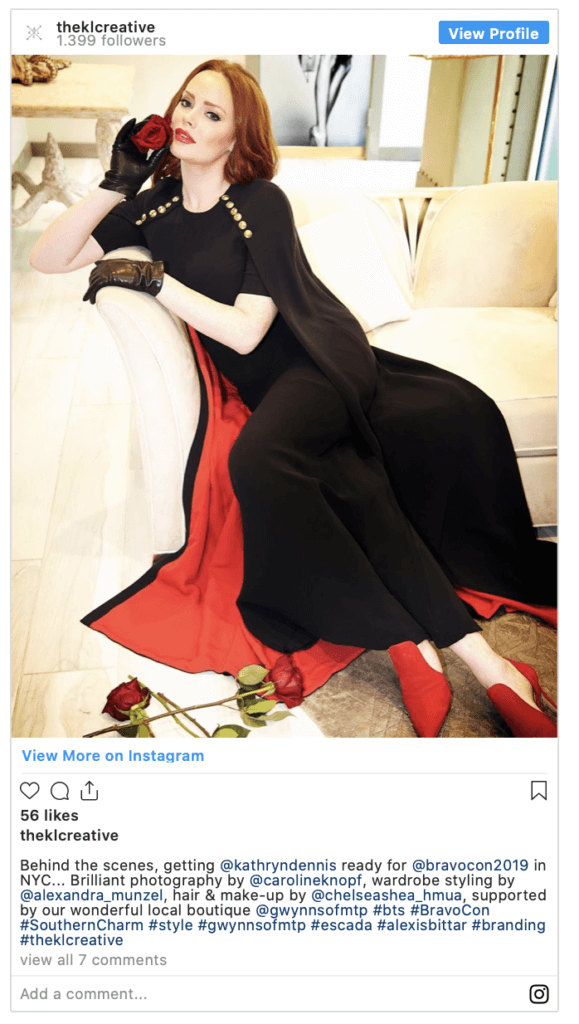 Kathryn Dennis was recently slammed by accusations of racism, after a text message exchange with black radio host, Tamika Gadsden, was exposed. Kathryn was forced to defend herself, after Gadsen revealed that the reality star had used a monkey emoji in one of the messages.

Southern Charm production is currently paused, due to the coronavirus pandemic.