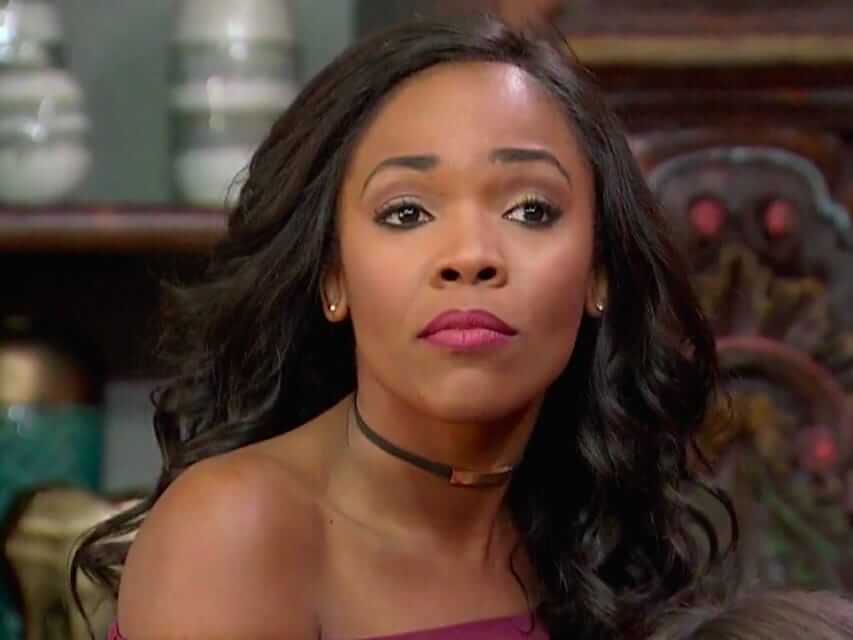 “I don’t know. I mean, for me it’s one of those things where if it makes sense at the time, sure. So maybe I would, I think I would. I think it’d be great,” she told Scheana. 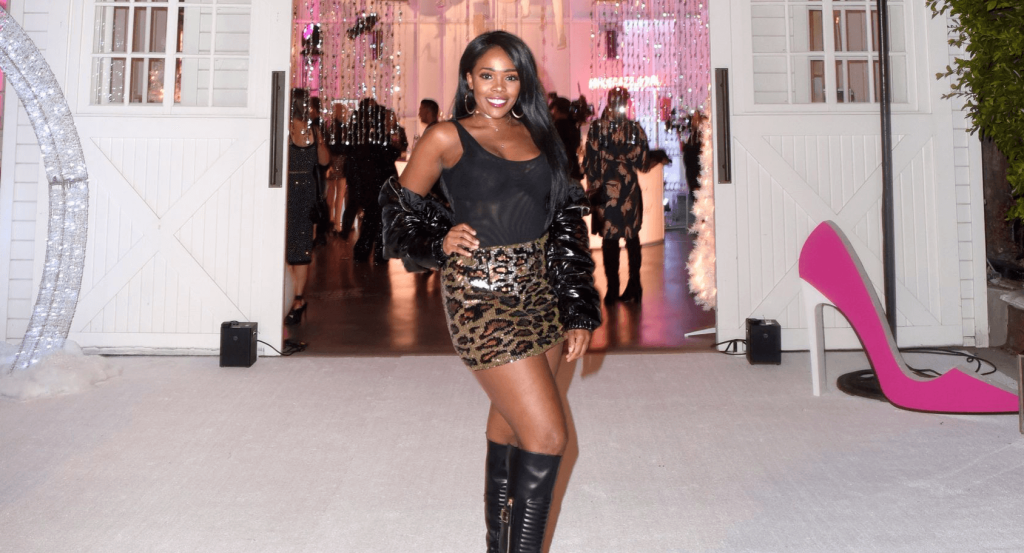 In June, Stassi Schroeder, Kristen Doute, Max Boyen and Brett Caprioni, were fired from Vanderpump Rules due to past racist behaviors and attitudes. Since their dramatic exit, fans have called out Lisa Vanderpump and Bravo for the show’s lack of diversity — which Goode mentioned as one of the reasons she would be a good addition to the show.

“One, I think it’d be great because you guys do not have anybody that looks anything like me on the show. So number one, you need some representation there, and I worked there.”

The 33-year old SUR employee also discussed how she plans on using her platform if she joins the show.

“If I’m gonna be on the show, I’m using this show for what I’m trying to do, not just to be the cool queen bee or the baddest b*tch.”

She continued, “a lot of people go on the show and they just want to be, like, this character. Be this thing. And maybe because I’ve been on a TV show so I already don’t care about that part. To me, it’s more like, it’s gonna be genuine and authentic, and that’s why I’m kinda scared if I did do it because I’m too honest and I don’t give a sh*t.”

There have been questions about Vanderpump Rules returning for a new season as Bravo has not formally picked up the show’s upcoming season.

In addition, Lisa Vanderpump confirmed that she is getting a new spinoff called Vanderpump Dogs that will air on NBCUniversal’s new online streaming service, Peacock.