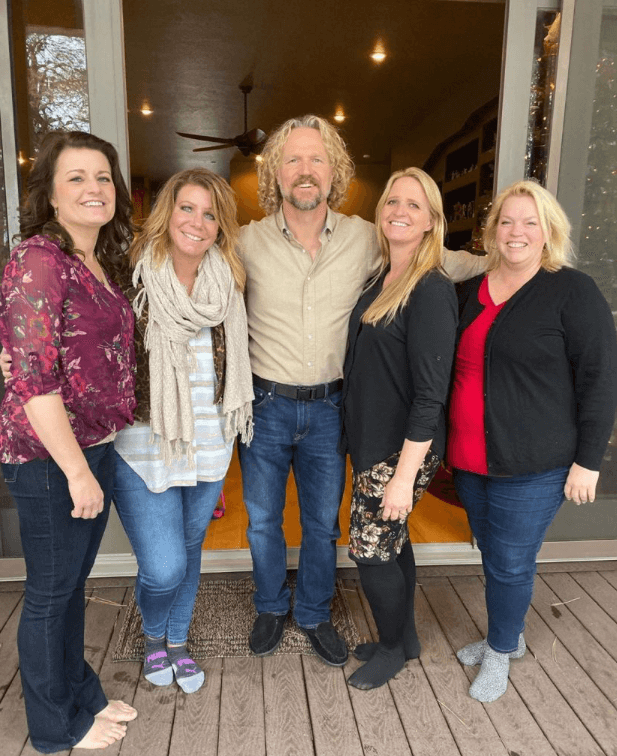 It’s no secret that Kody Brown’s clan has been financially struggling since the Sister Wives family relocated from Las Vegas to Flagstaff, Arizona.

Meri, Janelle Brown and Christine Brown have been working to pitch in to the family pot in recent months — but Kody’s so-called favorite wife, Robyn Brown has remained social media silent, amid the family’s financial drought. Robyn has not posted on Instagram since March 2019, and last spoke out on Twitter only to comment on the show, in March 2020.

Robyn’s business venture, My Sister Wives Closet, appears defunct, and has been inactive since last year.

“We’ll be back soon! We are busy updating the store for you,” the website reads.

Kody Brown and Robyn Brown were granted a $150k line of home equity credit, in March 2020. 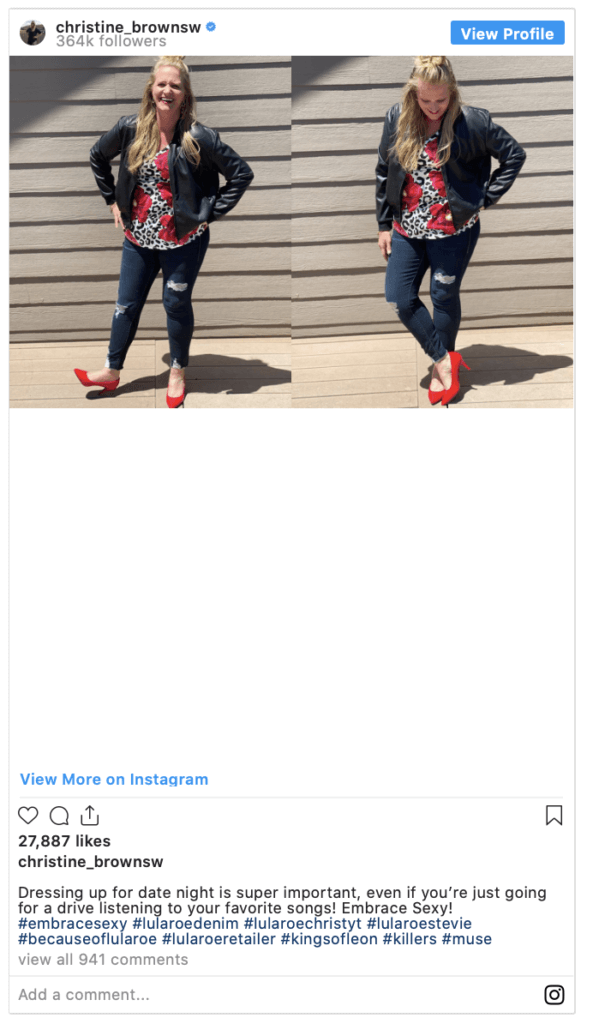 Meri Brown also owns Lizzie’s Heritage Inn, a successful Utah bed and breakfast, and Janelle is trying to bring in bank by recording personalized video  messages for $30 a pop. 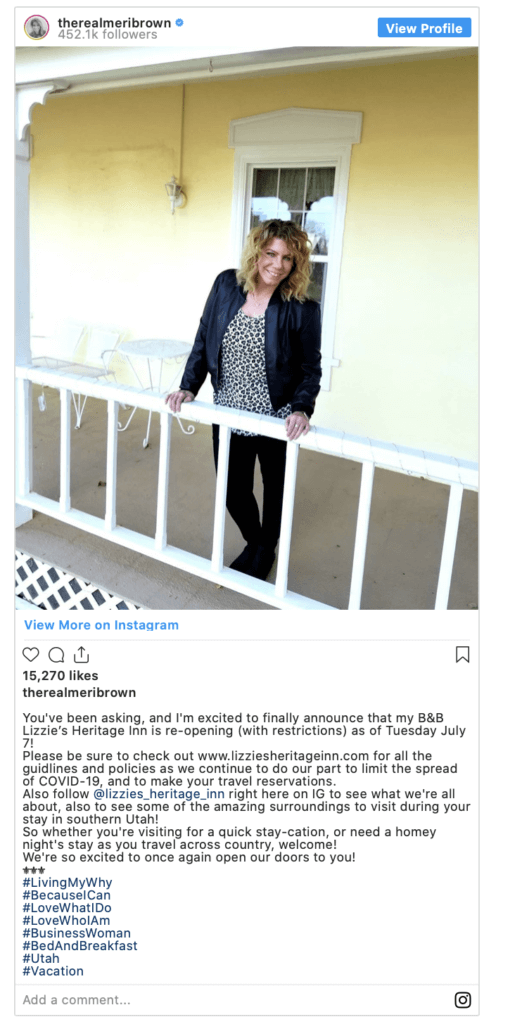 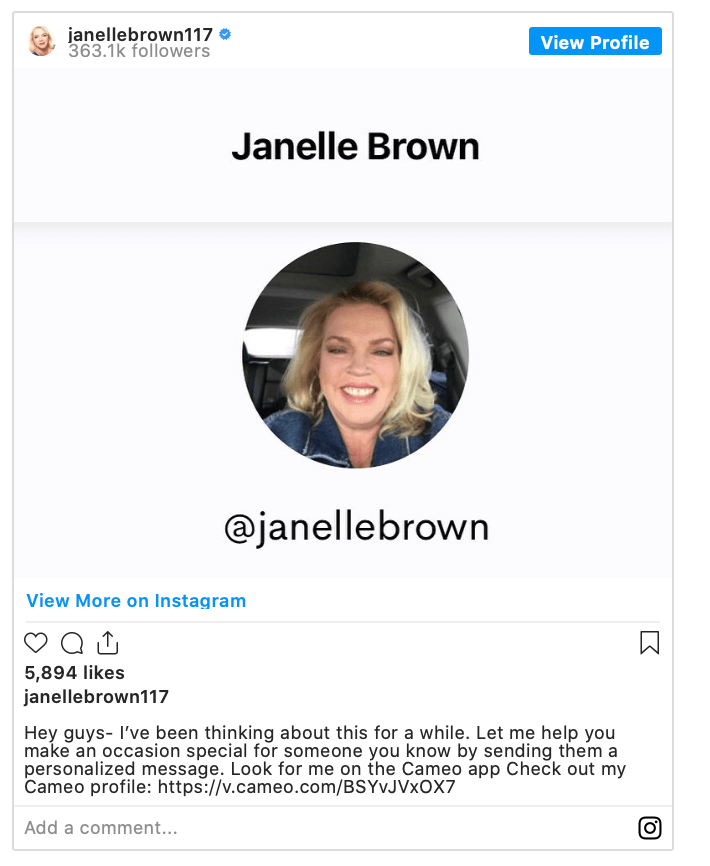 Robyn Brown lives in the most expensive home among all four of Kody Brown’s wives, but it appears that her social media hustle is non-existent.