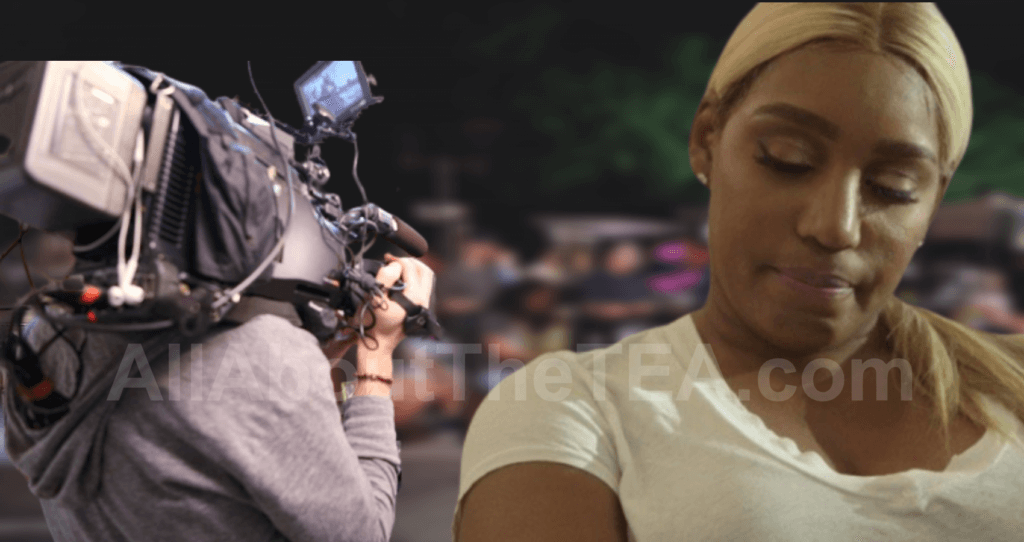 The Real Housewives of Atlanta is set to begin taping Season 13 this week, according to Kandi Burruss.

Kandi Burruss, 44, shared the news during an Instagram live interview when actress and producer, Lena Waithe, asked the Real Housewives of Atlanta star if her castmates had reached out following her sex scene in the series “The Chi.”

“No they haven’t hit me yet honestly. You know we’re supposed to start taping this week too,” she told Waithe.

Season 12 of The Real Housewives of Atlanta concluded in a dramatic three-part virtual reunion that led NeNe Leakes to exit stage left.

Since then, there have been numerous rumors regarding NeNe Leakes’ status on the show. However, last month AllAboutTheTea.com exclusively reported that the reality star is currently negotiating her contract.

Rumors that the 52-year old reality star had been fired and replaced by Mo’Nique were finally put to bed last week when the actress said that there was absolutely no truth to the gossip.

NeNe Leakes is usually last to sign her contract. In fact, she missed the first three episodes of season 12 due to contract negotiations.

Press play below for a complete breakdown of NeNe Leakes war with Bravo and more season 13 casting tea. Find out who is in and who is out. Also subscribe to All About The Tea’s YouTube channel.

Are you looking forward to the new season of the Real Housewives of Atlanta? Sound off in the comments!