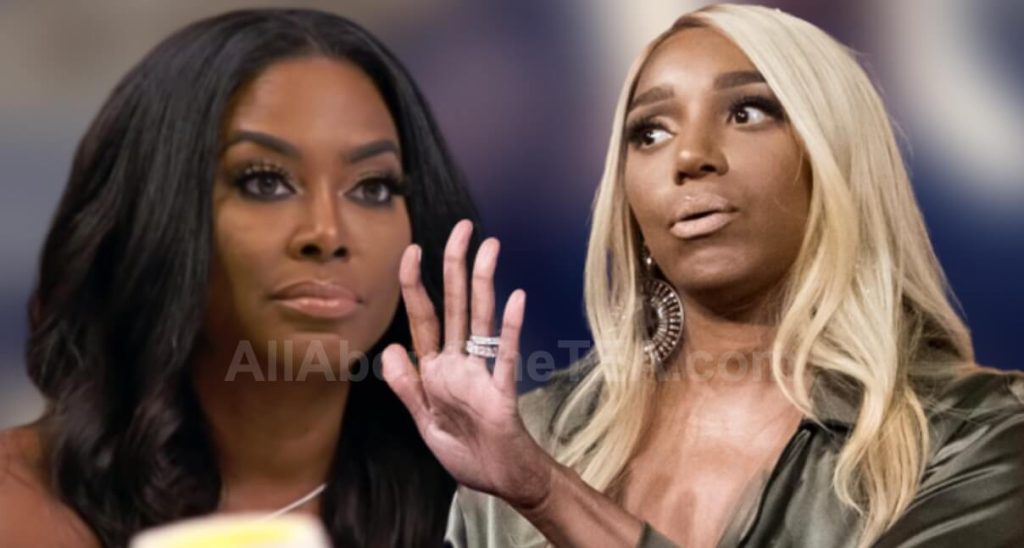 NeNe Leakes is currently negotiating her season 13 contract and things have turned ugly — but the highest paid Housewife, is in the driver’s seat, and AllAboutTheTEA.com has exclusive details.

NeNe Leakes is not only up against Bravo for equal pay and fair treatment but she’s also battling her co-star, Kenya Moore, who is spreading rumors in the media about the RHOA OG.

“NeNe feels Bravo and Andy [Andy Cohen] are racist. She feels underpaid and not treated fairly like white Housewives on the other franchises.” A source close to the 52-year-old reality star told AllAboutTheTEA.com. “Who have said more racist sh*t than Stassi [Stassi Schroeder] and Kristen [Kristen Doute]. She wants more money and respect from Andy and Bravo like they treat certain Housewives from other shows.”

A recent report claimed that NeNe Leakes was fired from the Real Housewives of Atlanta ahead of season 13. According to a source, the false report originated from NeNe’s co-star, Kenya Moore.

“Kenya [Moore] ran to the blogs with the bulls*t about NeNe being fired.” A source explained to AllAboutTheTEA.com. “It’s not true. NeNe is still negotiating her contract with Bravo. Kenya made it up to get social media going and NeNe riled up – but it didn’t work.”

Bravo quickly shot down the frivolous report by releasing a statement denying NeNe Leakes had been fired.

“There is no truth to this story. NeNe was not fired and conversations for the next season are still ongoing.” A Bravo spokesperson told ESSENCE.

NeNe Leakes has been vocal on social media about her displeasure with the network and her boss, Andy Cohen, amid the recent firings of Stassi Schroeder and Kristen Doute. She’s been retweeting fans calling out Andy Cohen and Bravo — and even retweeted a comment calling for Andy Cohen’s firing.

Andy Cohen responded to NeNe’s retweets during a recent broadcast of his Radio Andy Show on SiriusXM and shaded NeNe in the process.

Andy Cohen shared that he had not seen NeNe’s comment, but had recently chatted with her co-star, Kandi Burruss — as if Kandi is the new HBIC of RHOA.

The source added, “Andy is very petty and he’s not on speaking terms with NeNe after she walked out of the reunion and she’s been shading him on social media. Andy is even low-key shading NeNe by saying he spoke to Kandi, as if Kandi is the HBIC.”

As fans know, the Real Housewives of Atlanta star did not appear on a few episodes in season 12, but the drama she brought with her was ratings gold and the producers are making sure she’ll be back again.

“Filming is supposed to start in July but that may get pushed back to August.” A source shared with AllAboutTheTEA.com.

Press play below for a complete breakdown of NeNe Leakes war with Bravo and more season 13 casting tea. Find out who is in and who is out. Also subscribe to All About The Tea’s YouTube channel.

Share your thoughts on NeNe Leakes contract negotiations. And does it surprise you that Kenya Moore is behind the NeNe firing rumor? Sound off in the comments!