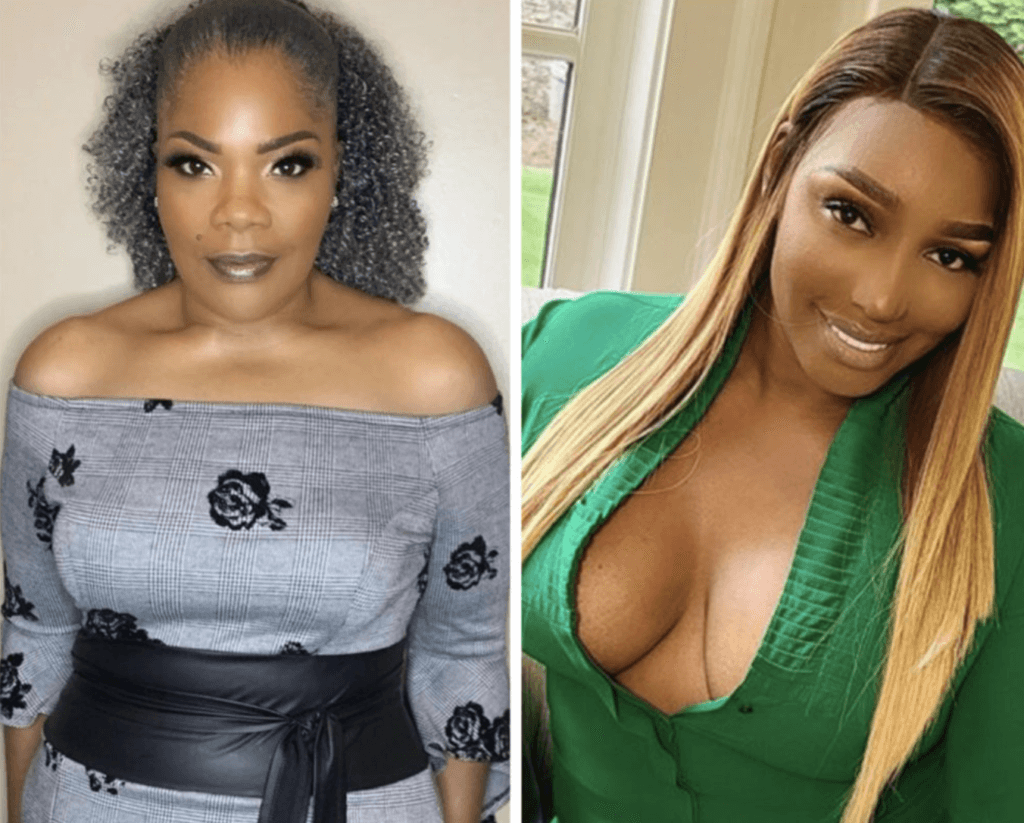 Mo’Nique wants everyone to know that she will not be joining Real Housewives of Atlanta, as a replacement to NeNe Leakes.

Rumors of the 52-year old actress joining The Real Housewives of Atlanta began when NeNe Leakes’ alleged exit from the show began making rounds on the internet.

Mo’Nique gracefully shut down the rumors in a cute video — which began with her showing fans how to grill watermelon.

“I wasn’t gonna say a damn thing because I knew it was a damn lie. But it kept on going and going. Mo’Nique are you doing the Real Housewives of Atlanta and replacing NeNe Leakes?”

Mo’Nique concluded the discussion by saying that she has nothing but love and respect for all of the ladies on the show.

There have been numerous rumors regarding NeNe Leakes’ status on the show. However, last month AllAboutTheTea.com exclusively reported that the reality star is currently negotiating her contract.

“NeNe feels Bravo and Andy [Andy Cohen] are racist. She feels underpaid and not treated fairly like white Housewives on the other franchises.” A source close to the 52-year-old reality star told AllAboutTheTEA.com.

Would Mo’Nique have been a great addition to the show? Share your thoughts in the comments below!