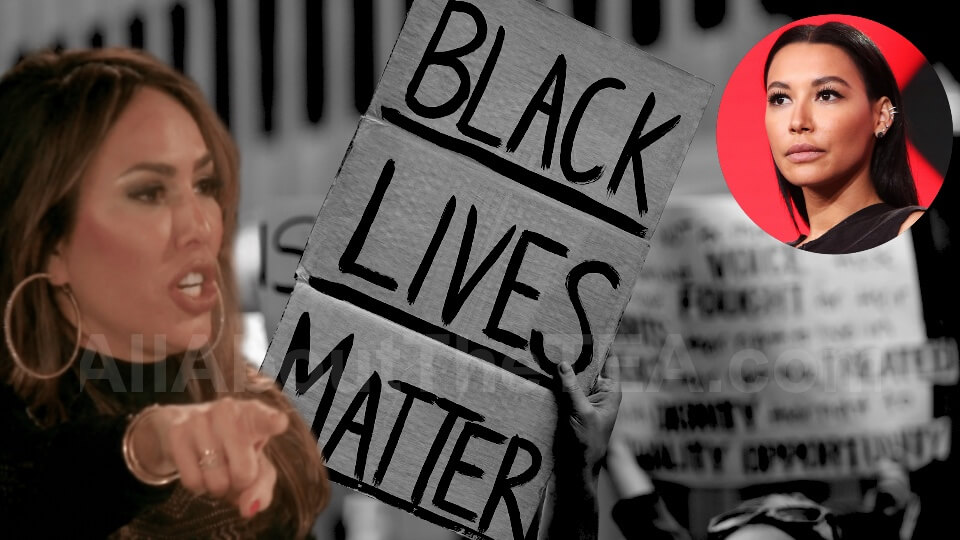 Kelly Dodd is getting dragged again by The Real Housewives of Orange County  fans after she posted meme listing all the things that have gone wrong in 2020. 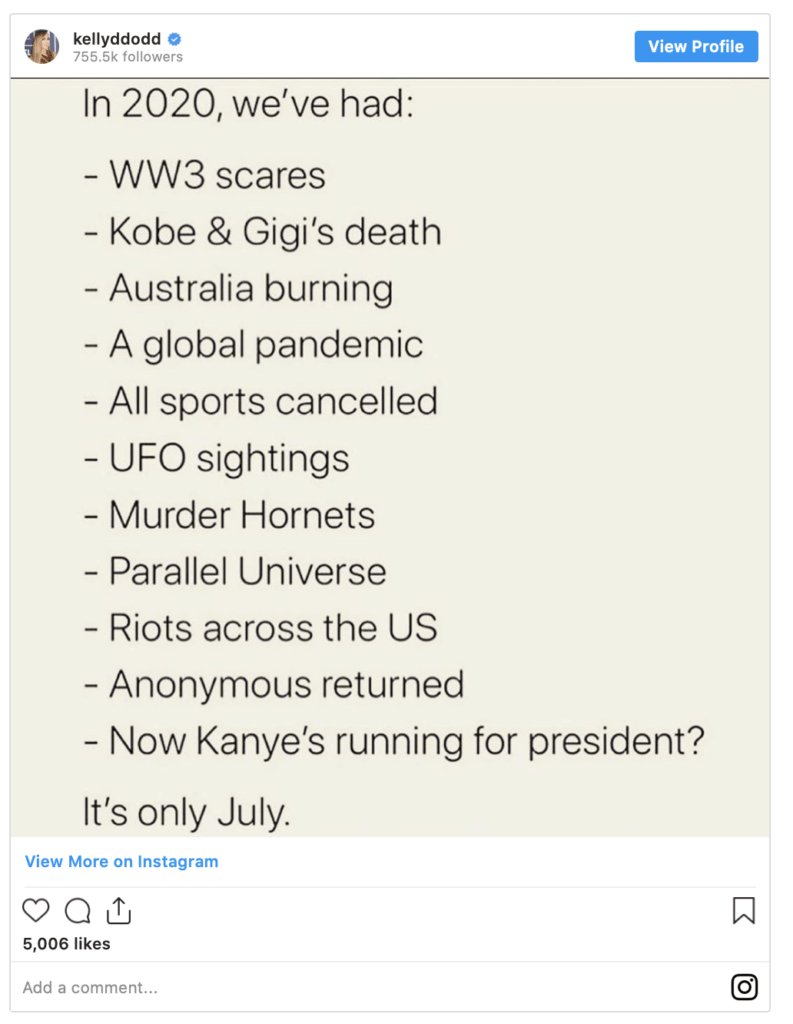 Ventura County Sheriff’s Office has now officially changed the status from search and rescue to recovery, adding they believe the 33-year-old actress is dead.

“Glee star Naya Rivera is missing! Don’t forget her!” one person wrote. “Naya Rivera is gone, Kelly. You left her off your little list,” added another. “How you going to add Kobe and Gigi but leave all the other deaths off?” asked someone else. Others pointed out that Kelly Dodd left mentioned the riots but neglected the Black Lives Matter movement off her list.

“Nothing about police killing black men but you mentioned riots? Unbelievable,” a follower commented. “You’re forgetting numerous black people being killed by the police,” pointed out a second.

As AllAboutTheTEA.com readers know, Kelly Dodd was dragged a few weeks ago over reckless behavior and comments she made about Coronavirus and failing to give attention to the outcry following George Floyd’s death. When

Real Housewives of Orange County fans have been flooding the social media pages of Bravo pleading with the network to axe the troubled reality diva. Even NeNe Leakes chimed in on the matter — threatening to expose more Bravolebs for their behavior and fans quickly assumed she was referring to Kelly Dodd.