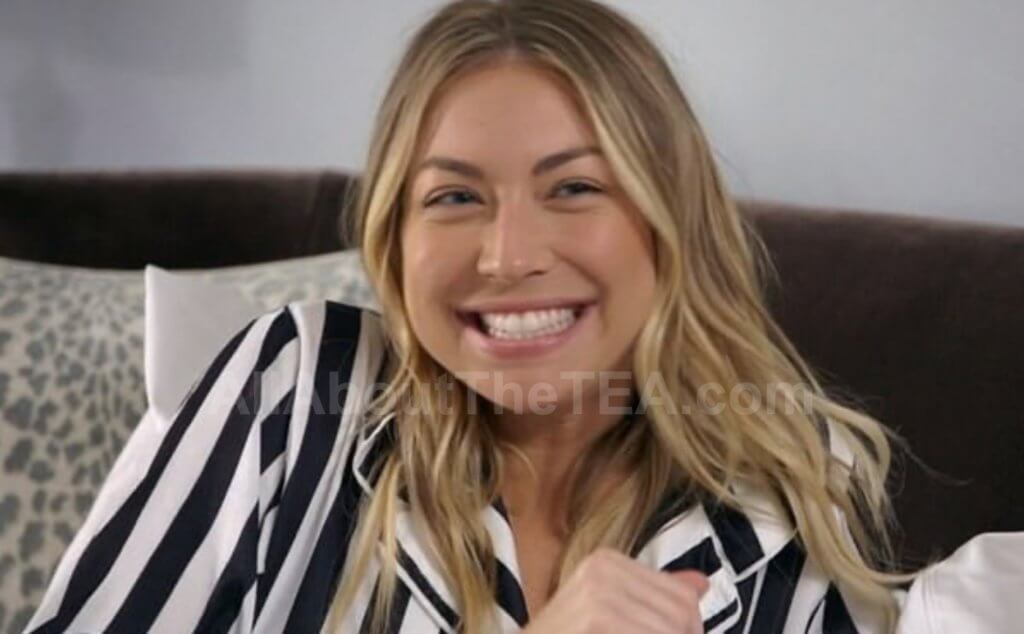 Vanderpump Rules stars Stassi Schroeder and Kristen Doute have been fired from the Bravo reality series, after a racist incident against former cast member, Faith Stowers was exposed.

“Maybe you weren’t nominated because you didn’t do that great of a job in your movie,” Stassi Schroeder said on her podcast, Straight Up with Stassi.

Stassi Schroeder later deleted the podcast episode from her site, but US reported that the reality star remarked — “When they [black people] get upset, everybody has to go above and beyond to then make them happy.”

“I’m like, really sick of everyone making everything about race – I’m kind of over it,” Stassi added. “Like, everyone giving their impassioned speeches about race and all of that stuff, I’m like, ‘Why is it always just about African Americans?’”

“And then when they get upset, everybody has to go above and beyond to then make them happy. And I hate saying the word ‘them’ because I’m not … not everybody’s the same.”

Stassi Schroeder said that black people were “the ones that are out there b****ing about things.”

Stassi implied that Moonlight’s win over LaLa Land was racial ‘politics’ in action, adding that she “didn’t f–kin see’ the movie, but that ‘the reason why it won was because it was like, ‘the message.’”

“It’s groundbreaking because of ‘the message.’ Winning Best Picture to me isn’t about the f***ing message – like it’s not church,” she commented.

Stassi Schroeder noted that she was “not allowed to say that” as her assessment was marginalized as “a white, privileged, blonde 28-year old.”

In a 2018 Instagram photo, Stassi described her black ensemble as “Nazi chic” alongside Rachel O’Brien and Kristen Doute. Real Housewives of Atlanta star, Porsha Williams called her out with a pointed “WTH.” 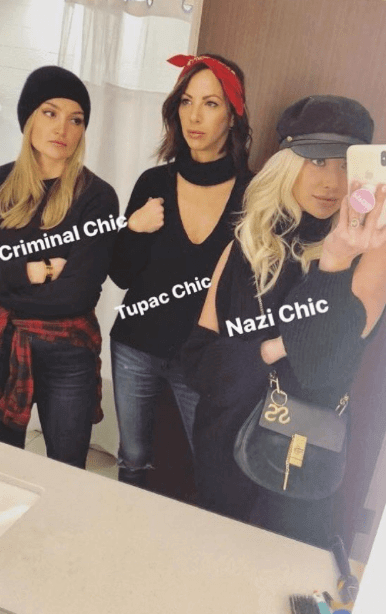 Stassi Schroeder and Kristen Doute issued apologies to Faith Stowers on Sunday, two days before Bravo and Evolution Media confirmed that the duo had been fired.

Vanderpump Rules airs on Tuesday nights, at 9 pm, on Bravo.