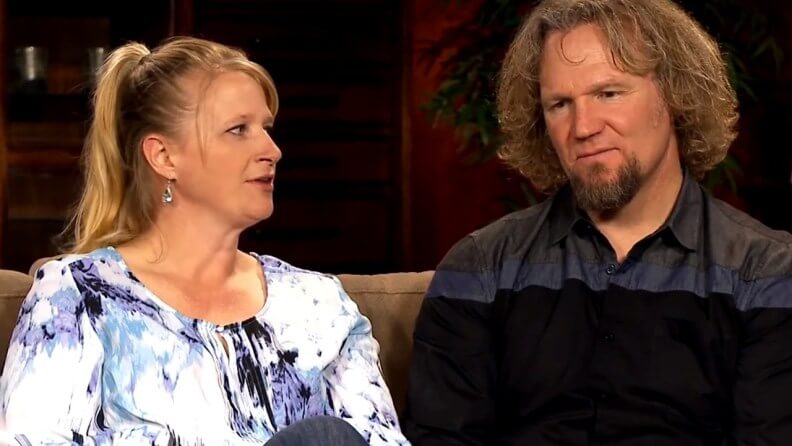 Filming is underway for the upcoming season of Sister Wives — but some fans of the long running reality series might not know that Kody Brown shares a family tree with his third wife, Christine Brown.

Polygamous bloodlines often intersect — and the twisted Brown family tree is no exception.

Filming for the upcoming cycle of Sister Wives is underway.