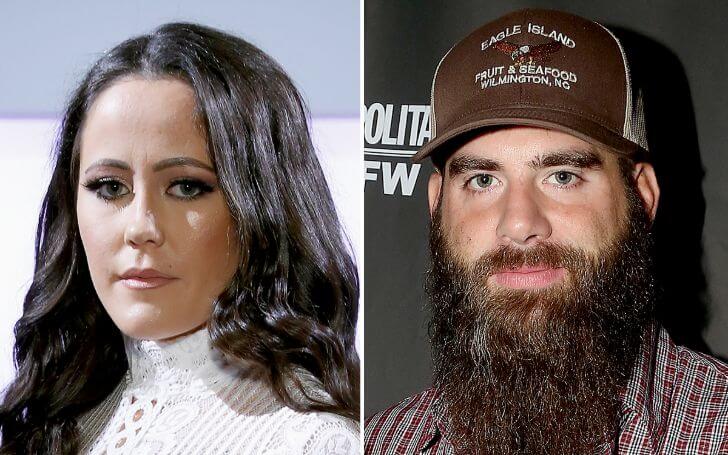 The evidence is piling up against former Teen Mom 2 star, Jenelle Evans’ husband, David Eason — after he was arrested for assault with a deadly weapon and communicating threats against her friend, James Spivey. As reported, the altercation occurred when Jenelle and Spivey went to the family home to collect some belongings.

A source reported that video footage of the incident exists, but it remains unclear if the D.A. has obtained the alleged footage. The arrest warrant claimed that Eason assaulted Spivey “with a deadly weapon, a Springfield handgun, by hitting James Spivey in the back of the neck and on his back with the handgun.” Eason allegedly threatened to “blow” James’ “f**king brains out,” according to the doc.

The insider previously reported details about the incident.

“She [Jenelle] was scared to go alone and she needed help to get her kids and belongings,” the insider said.

“When David came out of the bedroom, he was in a towel. He went back in the room and came out with blue jean shorts and a pistol.”

“David told him he wanted to ‘f**k him up.’ He then shoved him in the chest and he landed on his lower back,” the source continued.

Spivey, who is disabled and suffers from back issues, allegedly used a coat rack as a shield to protect himself.

“He just used it as a shield. He did not shove him. He was defending himself,” the source explained.

David Eason later filed a criminal summons against Spivey, alleging that he pushed him into a coat rack.

Spivey later told the outlet that while Jenelle promised to file a restraining order against Eason, she actually did the opposite.

“She’s claiming she’s with relatives, but it’s the opposite. She’s staying at the property. They’re back together,” Spivey told The Sun.

“I feel like something bad is going to happen. Someone is going to get hurt on that property,” Spivey commented about the chaotic relationship.

The couple was spotted holding hands last week, confirming the reconciliation. Jenelle Evans and David Eason split in October 2019, the ex MTV star alleging 11 incidents of abuse at the time. She dropped a filed temporary  restraining order request and moved back into the family home, in early 2020.

Teen Mom 2’s return date has not been announced.