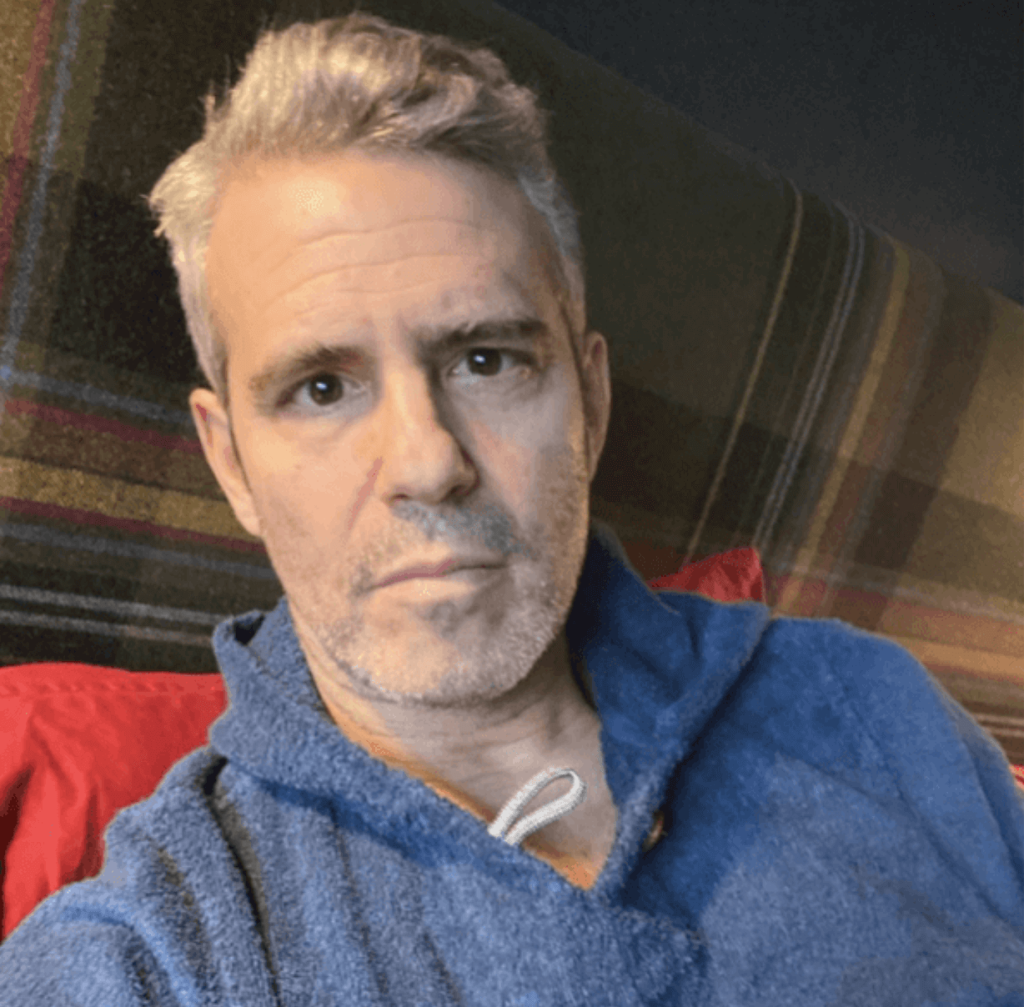 Oh-oh watch out Bravolebs — the firings at the network is NOT over! Andy Cohen broke his silence on Wednesday about fired Vanderpump Rules cast members, Stassi Schroeder and Kristen Doute, after a racist incident aimed at their former co-star, Faith Stowers, was exposed.

“There’s so much happening in the Bravo universe. I will say this: so much talk about Vanderpump Rules and then of course the reunion ended up airing last night. I will say this about what happened. I absolutely support Bravo’s decision, I think it was the right decision,” Andy Cohen said on SiriusXM’s Radio Andy. “And I want to remind people because I’ve been getting so many tweets and messages and whatever about Vanderpump Rules and about Southern Charm and other shows. I am not, I don’t—I feel like I remind people this all the time — I’m not in charge of programming at Bravo anymore. I am not an Executive Producer of Vanderpump Rules. I don’t have anything to do with the show except I love it and that I host the reunions.”

“I don’t produce the show so what I want people to know is I have no say in hiring and firing,” Cohen added.

Bravo reality stars have been reacting to the Vanderpump Rules cast cleanse on social media, and NeNe Leakes warned that she was ready to unmask additional offenders.

“Well alrighty then! Now we have a few more questions to ask about in other areas where there’s a major difference. Should we talk privately or publicly?” the Real Housewives of Atlanta vet commented on Instagram.

READ ALSO: Kelly Dodd Sweating Bullets As Fans BEG Bravo To ‘Fire Her Next’ After The Dismissal of Stassi Schroeder and Kristen Doute!

Andy Cohen shared that he had not seen NeNe’s comment, but had recently chatted with her co-star, Kandi Burruss — and hints to more house cleaning at Bravo.

Faith Stowers spoke out about the disturbing experience with her co-stars last week.

“There was this article…where there was an African American lady,” Faith recalled in an Instagram Live with Candace Rice. “It was like a weird photo, so she looked very, very light-skinned and had these different, like weird tattoos or whatever and they showcased her, and I guess this woman was like robbing people…The woman was at large…and they called the cops and said it was me. This is like, true story. I heard this from actually Stassi during an interview. She’s telling them what they did to me.”

Press play below for a complete breakdown of Stassi Schroeder’s downfall — and subscribe to All About The Tea’s YouTube channel.