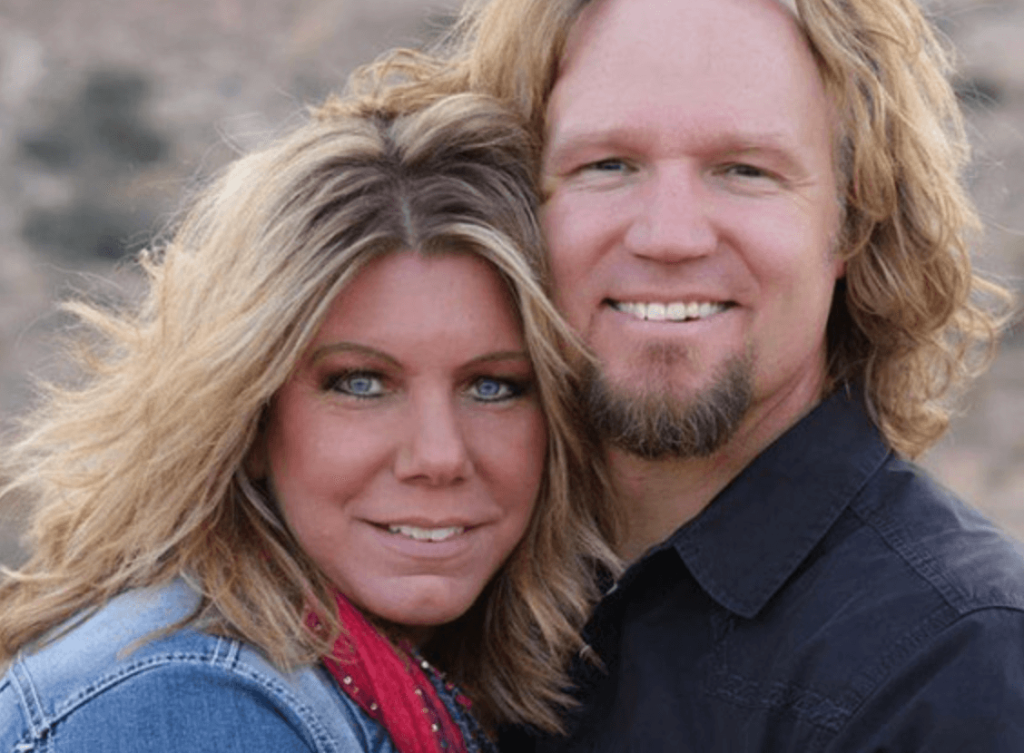 Ysabel Brown dropped a possible Sister Wives bombshell during a recent Facebook Live event — leaking that the divide between her father, Kody Brown, and “spiritual wife,” Meri Brown, might be a made-for-TV fake.

Ysabel, 17, daughter of Kody Brown and Christine Brown, hinted that the upcoming season of the TLC show will pick up her scoliosis storyline — before spilling the real tea. A fan asked about Kody’s whereabouts — and Ysabel responded that her father had been at Meri’s house the night before, and would likely spend that night with Janelle.

Ysabel’s admission points to a functioning relationship, not to TLC’s narrative of a severed marriage on the brink of total collapse. While Kody and Meri have been presumably estranged for more than three years, some fans recently witnessed a comfortable interaction between the duo when Kody popped into a livestream, seeking Meri’s signature on some documents.

Rumors of Meri Brown’s planned exodus from the clan have been circulating for years, and she regularly fuels fan speculation by posting cryptically moody memes on her social media accounts.

Are Kody Brown and Meri actually operating as a married couple — or did Ysabel Brown spill fake tea to hypnotize viewers into another rinse-and-repeat season?

Sister Wives is expected to return in early 2021.