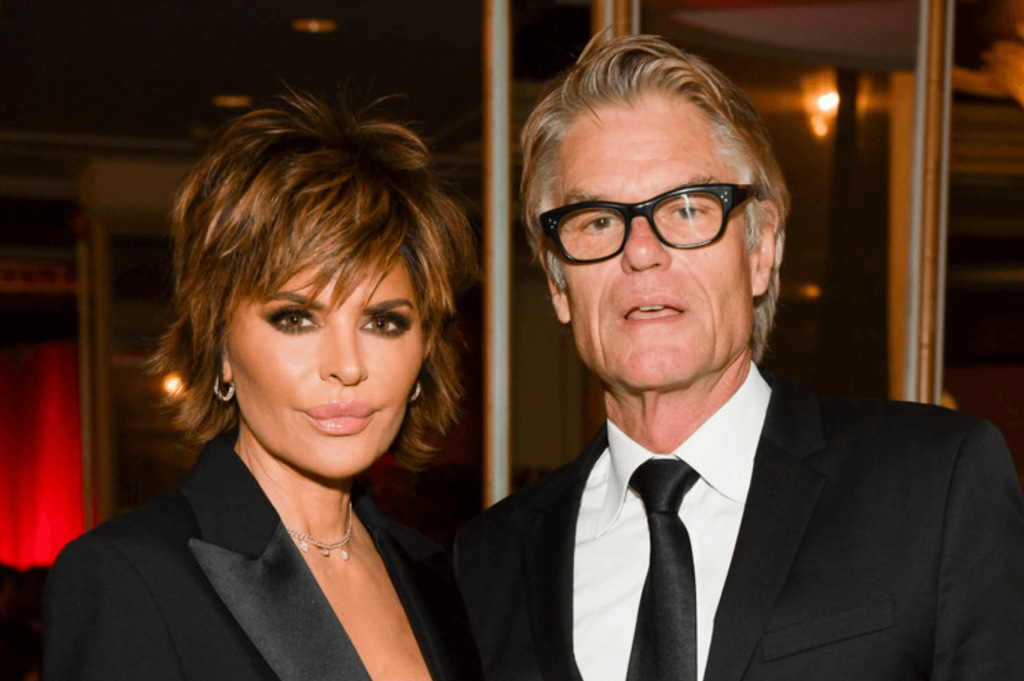 Harry Hamlin says that accepting the role of an openly gay man in the 1982 film, “Making Love,” hurt his career. The Real Housewives of Beverly Hills husband opened up about his decision to accept a part that many other actors had turned down, in a recent interview on the “It Happened in Hollywood” podcast.

Harry Hamlin, 68, explained that “the idea of a gay world was not accepted at the time” but decided that the project was perfect for him, after reading the script.

“I wanted to do something that’s relevant and edgy, cutting edge,” Harry Hamlin said.

Harry Hamlin revealed that accepting the role ultimately had a negative impact on his career.

“Overall, in terms of how the way that film was received, it was too early,” he said. “It was like 10 years too early and it completely ended my career. That was the last studio picture I ever did. The door shut with a resounding smash.”

Harry Hamlin clarified that he does not regret his decision to star in the film.

“I’m very proud of the movie and not a week goes by that people don’t come up to me and — I’m serious about this: in the supermarket, on the street — and they thank me for making that movie,” he said.

As reported, Harry Hamlin let it slip that the couple live in separate homes during a recent filmed exchange on the Bravo reality series.

The Real Housewives of Beverly Hills airs on Wednesday nights, at 9:00 p.m. ET, on Bravo.