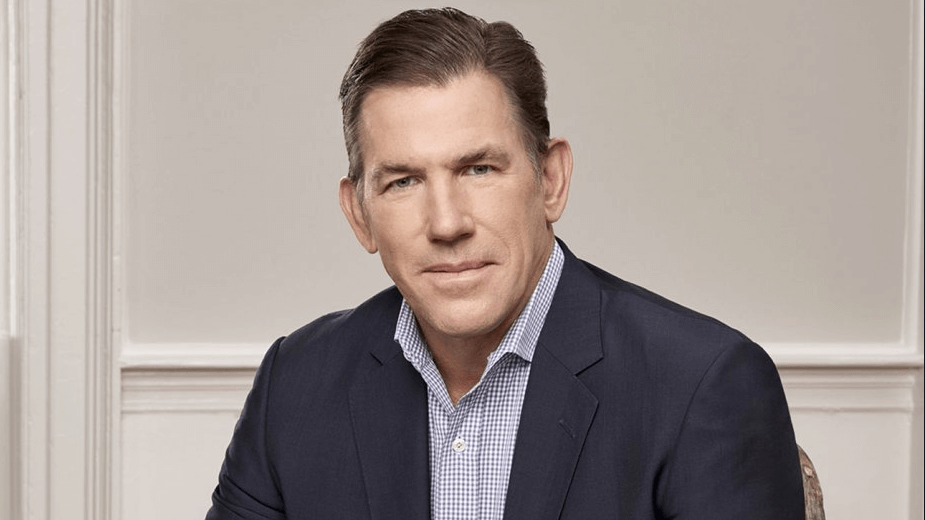 Thomas Ravenel took to social media over the weekend to blast Cameran Eubanks, after her abrupt exit from Southern Charm.

“I don’t know if Cameron Wimberly’s husband cheated or not, but would any [one] blame him considering her hero in life whom she’d kill to emulate was that lying gold digging fame whore Patricia Altschul,” the former Charmer wrote on Twitter, on Sunday.

“The truth is never terrible. Cameran Eubanks and Patricia Altschul are terrible. Anyone who falls for Bravo editing BS has a very small brain,” Thomas Ravenel responded, when a user called out his comment.

”Is the speculation that Cameron’s husband cheated on her … She is a cute little s–t, but if she is framing her life in the pomposity we see daily in Patricia’s public face, that can turn many level headed men off … But Thomas how hard is the commercial market hit in your area?” another fan commented.

“I’m doing perfectly fine now that liars and losers/trash that are connected to Southern Charm are unconnected to me now,” the ex reality star responded. “Funny thing is that their appearance on this show is the proudest achievement of their resume.”

Cameran Eubanks is a Southern Charm original — and has been a core cast member since the show premiered, in 2014.

As reported, Cameran’s husband, Dr. Jason Wimberly, has been embroiled in an affair with makeup artist, Rebecca Wash. Both Cameran and Wash claim the allegation are false. Thomas’ ex, Kathryn Dennis, has been blamed for starting the affair rumor before filming halted amid the coronavirus pandemic.

Patricia Altschul confirmed that she would “be around” when the show returns for Season 7.

“Michael, Whitney and I will still be around … holding down the fort,” Patricia Altschul told a fan on social media.

Share your thoughts on Thomas Ravenel blasting Patricia Altschul and Cameran Eubanks. Sound off in the comments below!

Southern Charm’s return date has not been announced.