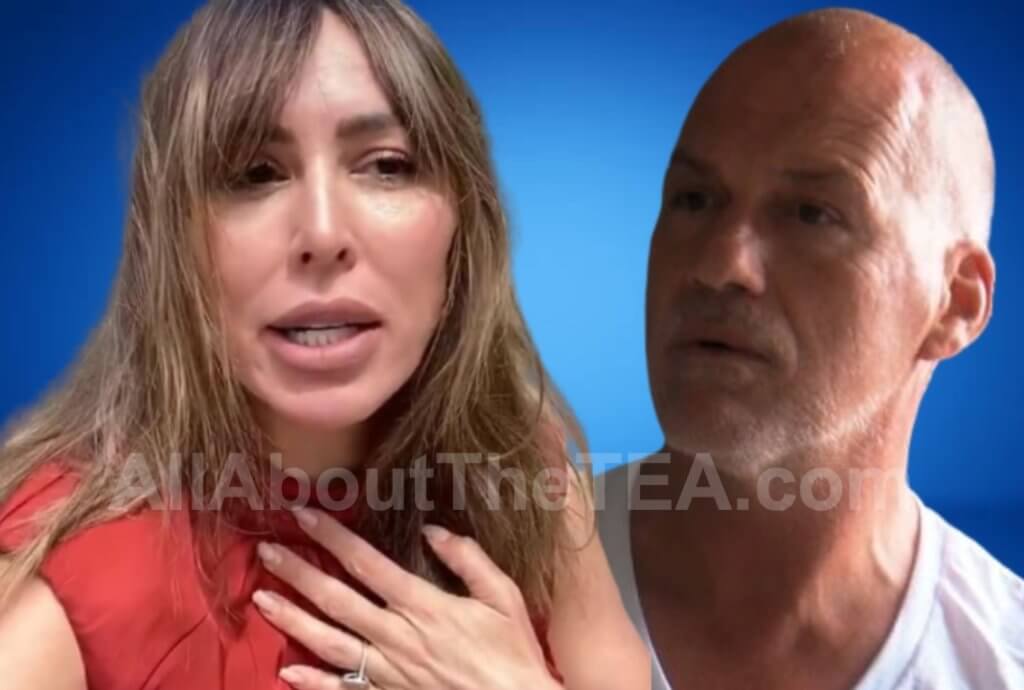 Real Housewives of Orange County star, Kelly Dodd, has been jetting between coasts, balancing life as a mom with her romance with fiance, Rick Leventhal. Kelly’s ex-husband, Michael Dodd, has had enough, according to an in-the-know source.

A ROCK solid source tells AllAboutTheTEA.com that Michael Dodd is very concerned for their daughter, Jolie, 13, especially amid the coronavirus pandemic, and is ready to take legal action.

The snitch claims that Michael believes that Kelly Dodd, 44, is an unfit mother. 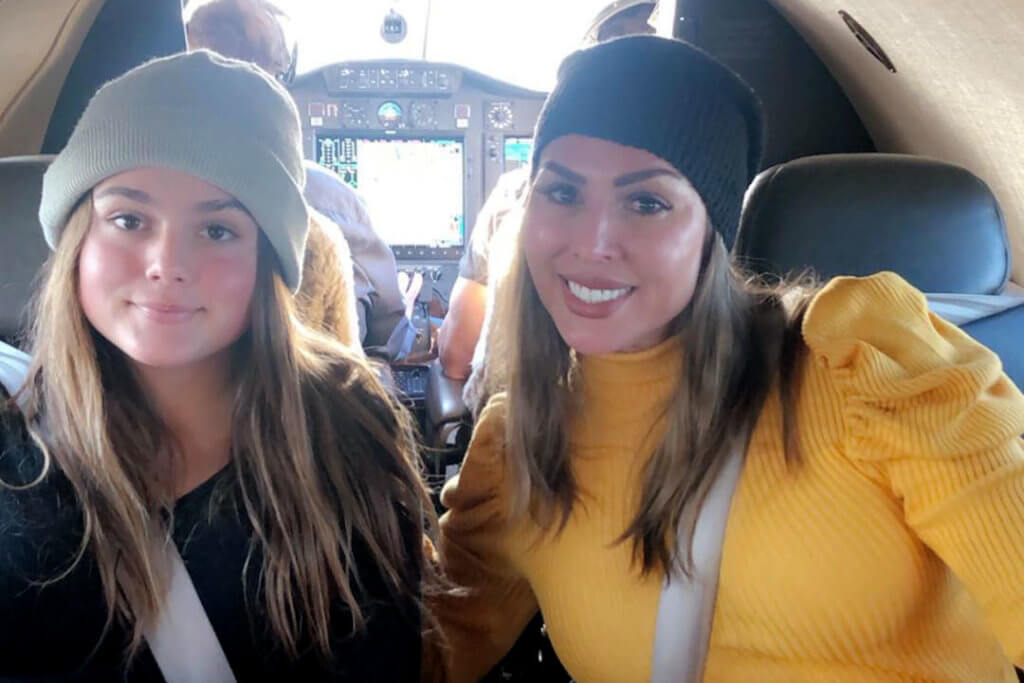 Real Housewives of Orange County fans slammed Kelly Dodd in March, after the reality star traveled to NYC during the expanding international health crisis, leaving her 13-year-old daughter behind.

“One of Kelly’s closest friends is backing up Michael’s allegations, claiming that Kelly drinks alcohol almost daily and can drink two bottles of wine, by herself, in one sitting,” the tipster reveals.