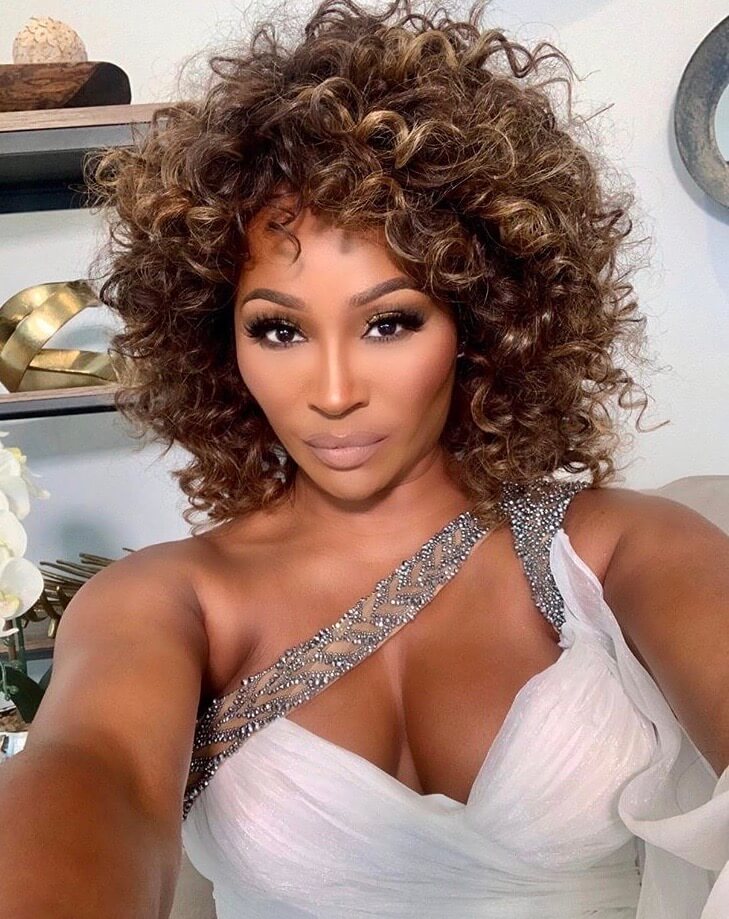 A cast shakeup is on the horizon for The Real Housewives of Atlanta — and according to a new report, Cynthia Bailey and Eva Marcille are on Bravo’s chopping block.

MTO News is reporting that a Bravo exec spilled that the two reality vets are expected to be axed from the cast, to make room for “new blood.”

“Cynthia and Eva’s storylines were the weakest. We knew there was going to be a change going forward, bring in new Housewives and get rid of [some] old ones,” the exec told the outlet.

“It’s important to constantly refresh the cast with new blood,” the source added.

The insider shot down rumors circulating earlier this year, alleging that NeNe Leakes might be losing her peach.

“No Nene is not getting fired. She’s the best part of the show,” the insider commented.

READ ALSO: NeNe Leakes Calls Cynthia Bailey “Weak and Desperate” & Accuses Her of Being A Puppet For Producers!

The source revealed when the network will confirm Cynthia and Eva’s fate.

“They’ll be notified the final decision after the reunion show airs, until then, they have no idea that they’re [likely] out of a job,” the insider explained.

The source clarified that there was a “slight” chance that one or both of the ladies will return for Season 13 — especially if the coronavirus quarantine continues.

However, Cynthia Bailey is speaking out and calling the firing rumors complete lies.

“I have no plans to leave RHOA at this time. Every year there are rumors saying that I am getting fired, or not returning,” Cynthia Bailey told The Shade Room. “I’ve been a peach holder consistently for 10 years now. I love my cast, and my Bravo family. I am looking forward to next season.”

Cynthia Bailey also addressed the rumor that she was offered a “reduced role” at a much lower rate.

“That is completely false,” she told the outlet. “We just recently filmed the reunion, and have not started contract negotiations yet.”

Share your thoughts on Cynthia Bailey’s role on RHOA — do you want her go or stay? Sound off in the comments!

Watch part one of The Real Housewives of Atlanta virtual reunion on May 10, at 8 p.m. ET, on Bravo.