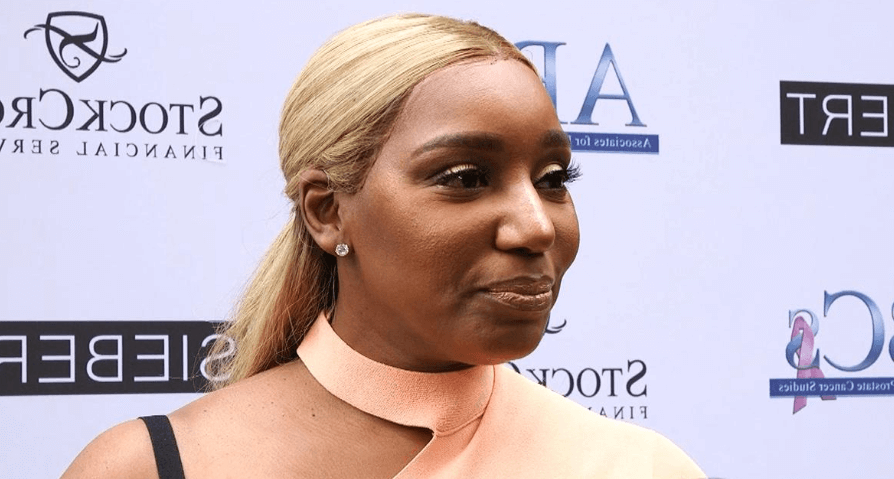 During an appearance on The Morning Hustle Show on Friday, NeNe Leakes accused her former friend, Cynthia Bailey of being a pawn for production!

The Real Housewives of Atlanta star addressed how she’ll treat Cynthia Bailey when the two come face-to-face at Bravo’s Pride float in New York City on Sunday. Andy Cohen and a bevy of Bravolebs were on hand today (June 30) to celebrate at the NYC Pride. NeNe and Cynthia haven’t seen each other since their heated fight on the season 11 reunion.

Some highlights of NeNe’s interview include:

As reported, NeNe Leakes, has confirmed her return to the Bravo reality series for season 12. The RHOC OG shared the news on Instagram by posting her signed season 12 contract. Shortly after she posted a photo she deleted it. “Season 12 SIGNED! Nay Nay will see you in NYC Sunday! Let’s go #RHOA.” NeNe captioned her now-deleted post below.

The Real Housewives of Atlanta season 12 is currently filming.