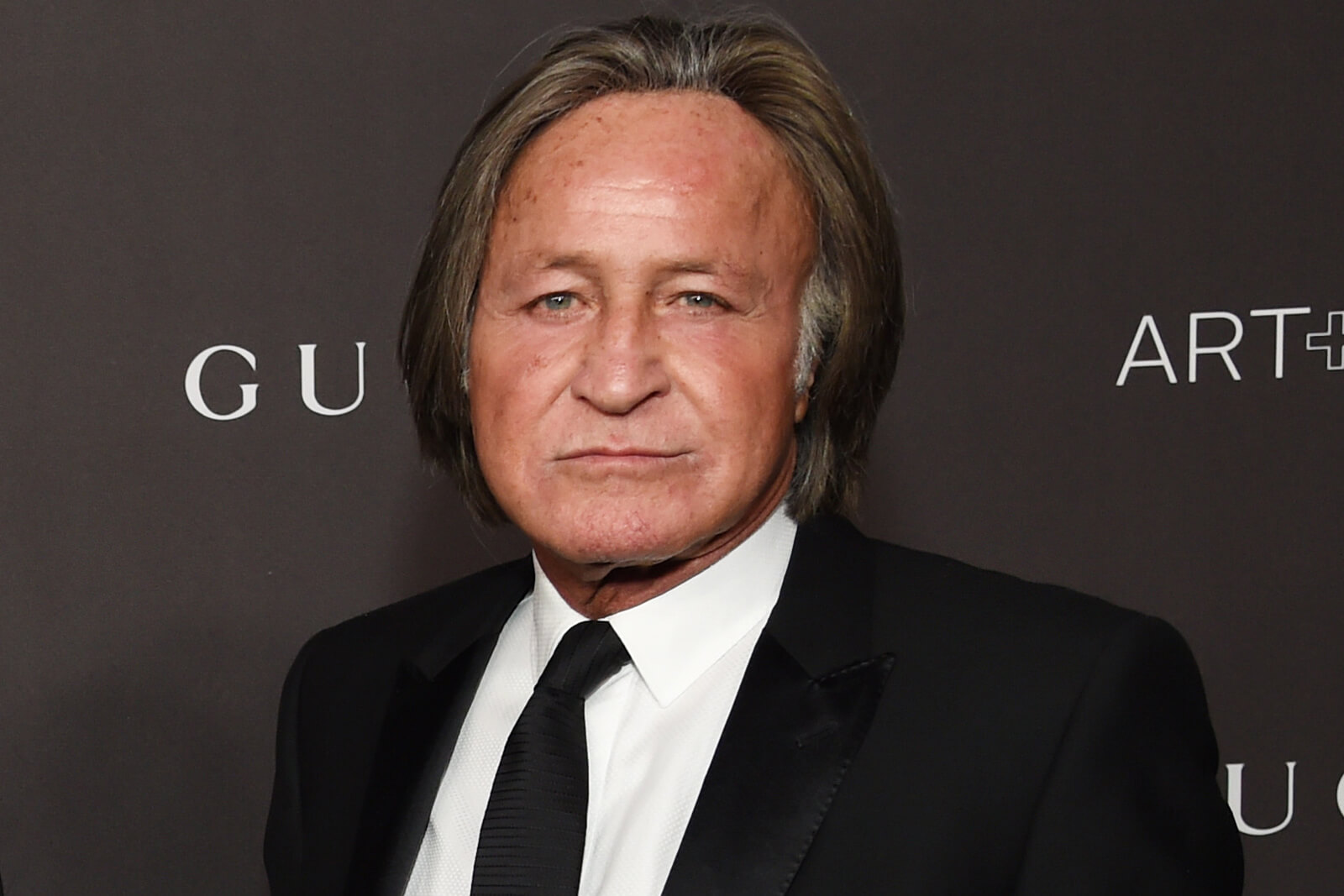 The battle rages on over Mohamed Hadid’s Bel Air mega-mansion.

Mohamed Hadid began construction on the house, which remains unfinished, in 2011, hoping to eventually sell the property for $100 million, according the the docs.

“Review of the tax bills shows a total amount due of $1,178,754 for the main house parcel, which includes delinquent amounts dating back to 2017,” reads a document statement, according to the outlet.

Yolanda Hadid also reportedly owes $13,160 in back taxes on a smaller plot of land on the property.

In 2017, Mohamed Hadid pleaded no contest to misdemeanor charges filed against him by the city attorney, for ignoring safety orders and failing to obtain proper permits.

Last year, Mohamed Hadid was ordered to demolish the house, after a 2018 civil lawsuit alleged that the construction project was a danger to neighboring properties.

L.A. Superior Court Judge, Craig Karlan, surveyed the site at the time and told the court of his safety concerns.

“If these piles failed and if this house came down the hill, I am positive in my mind that it would inflict severe damage on the properties below, if not destroy them,” Karlan said. “Are these piles structurally safe? What would happen if there was a 6.0 earthquake?”

Mohamed Hadid pleaded no contest to misdemeanor charges filed against him by the city attorney, for ignoring safety orders and failing t filed for bankruptcy, claiming that his company didn’t have the money  for the demolition. The bankruptcy claim was dismissed in December, 2019.