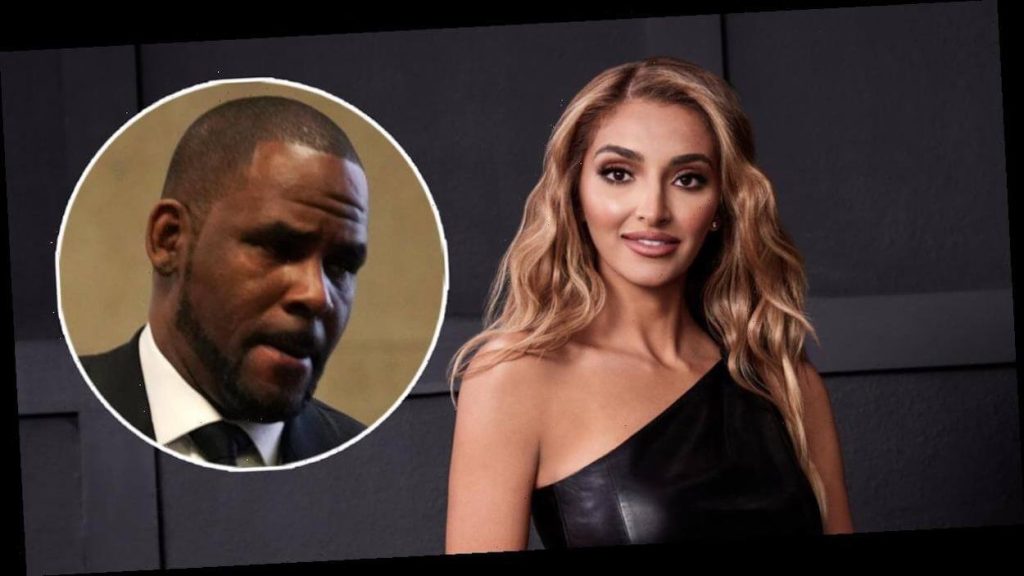 Azriel Clary revealed that she will be dishing all details behind Shahs of Sunset star, Sara Jeihooni’s alleged romance with her ex, singer, R. Kelly.

Azriel Clary met R. Kelly when she was 17, and stayed with him for 5 years. Azriel reunited with her parents in December, after leaving R. Kelly.

READ ALSO: (EXCLUSIVE) ‘Shahs of Sunset’ Star Mike Shouhed BROKE, Forced to Live With His Married Girlfriend and Her 2 Kids!

Azriel Clary posted a bombshell YouTube vid over the weekend, trashing Kelly and promising to answer every question about the shamed singer.

“So many things have happened in my past, and I’m really just ready to put it behind me, the good, the bad, the ugly.. all of it,” Azriel told her followers.  A lot of people have fabricated my story.. and it’s time I clear my name. I am ready to move on, and I am ready to focus on my future goals, dreams, ideas, memories, future events, parties and even relationships without feeling guilty. I am not the reason as to why my ex is in jail. He is in jail because of himself and his own actions.” 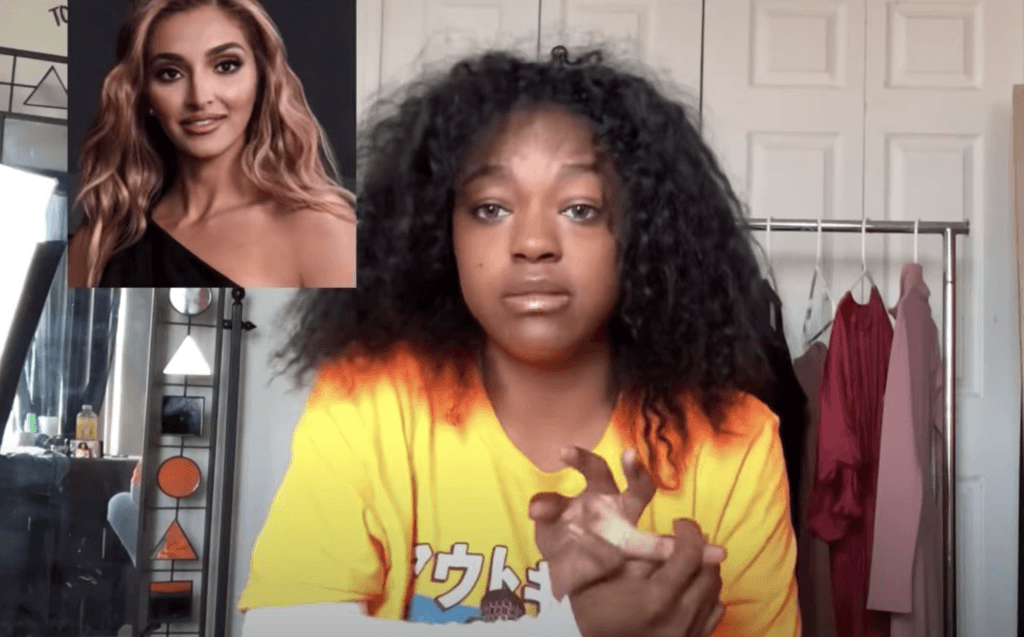 Azriel Clary shared that she wanted to share her story in order to properly move on with her life. She plans to release weekly videos on different subjects.

At one point, she flashed a pic of Shahs of Sunset star Sara Jeihooni, who claimed to have a three year relationship with Kelly on the Bravo reality show. Sara denied seeing any of Kelly’s misdeeds, but was subpoenaed for her testimony in his criminal case.

Azriel Clary said that the disgraced singer was aware of his problem, but refused to seek help.

“Truthfully, I feel like this man is in his 50’s. I am not the first person this man has done this too. This has been happening since the 90s. This has been happening since way before Aaliyah. Aaliyah was not his first victim and not the first minor he was with.I feel like someone who had millions and millions of dollars, if he really wanted to change he would have spent millions and millions of dollars on therapists.”

“Especially once he realized he had a problem and he did realize he had a problem. No matter how much you want to love someone or feel sorry for someone, once someone continues to do wrong and doesn’t try to better themselves, whatever situation they get themselves into is their fault.”

Shahs of Sunset airs on Friday nights, at 9 pm ET, on Bravo.

Related Items:Azriel Clary, featured, R. Kelly, Sara Jeihooni, Shahs of Sunset
RECAP: Mike Goes OFF On MJ For Sh*t Talking Behind His Back On ‘Shahs of Sunset’
‘Shahs of Sunset’ Star Golnesa “GG” Gharachedaghi Gives Birth to A Baby Boy!
Comments
To Top