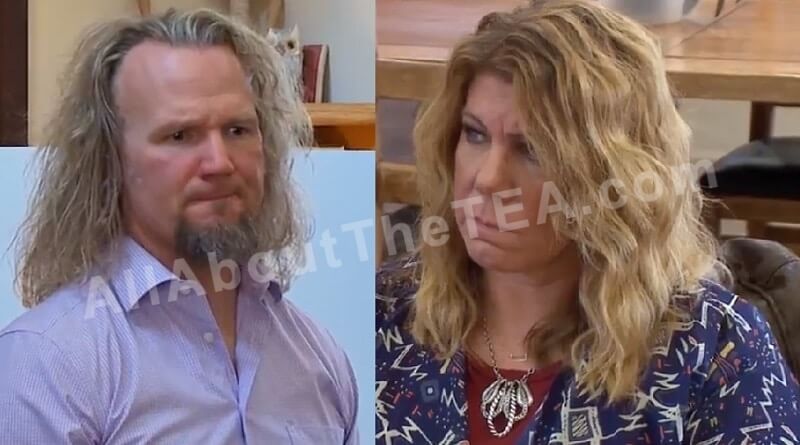 Sister Wives stars Kody and Meri Brown allowed TLC cameras into the dark shadows of their crashed relationship on Sunday’s episode of Sister Wives — revealing much about the foundation of the polygamous clan.

Kody Brown and Meri Brown were noticeably silent on Twitter as the episode aired — but fans did not hold back. Viewers blasted Kody for refusing criticism while bashing Meri during a brutal session in their therapist’s office. Kody even said that he regretted his marriage to Meri — his first and longtime legal wife. 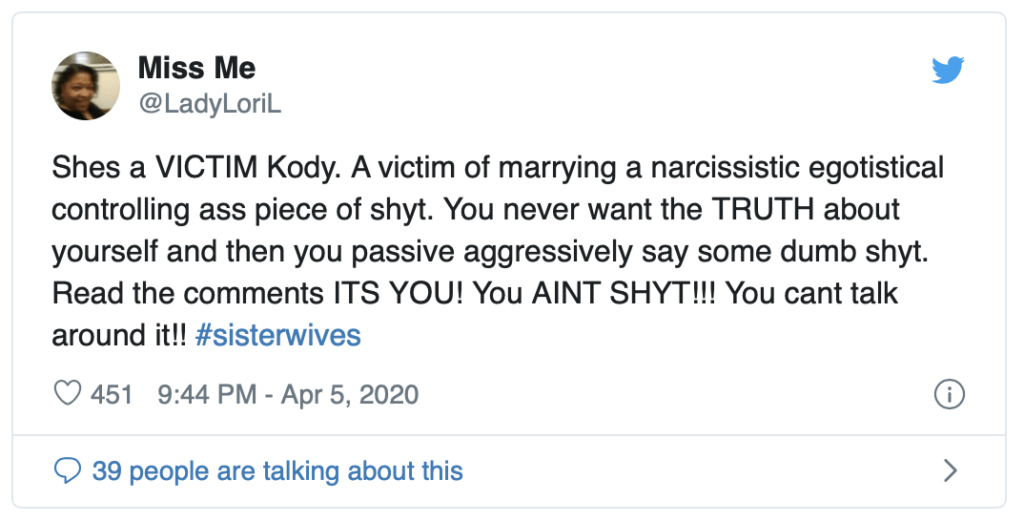 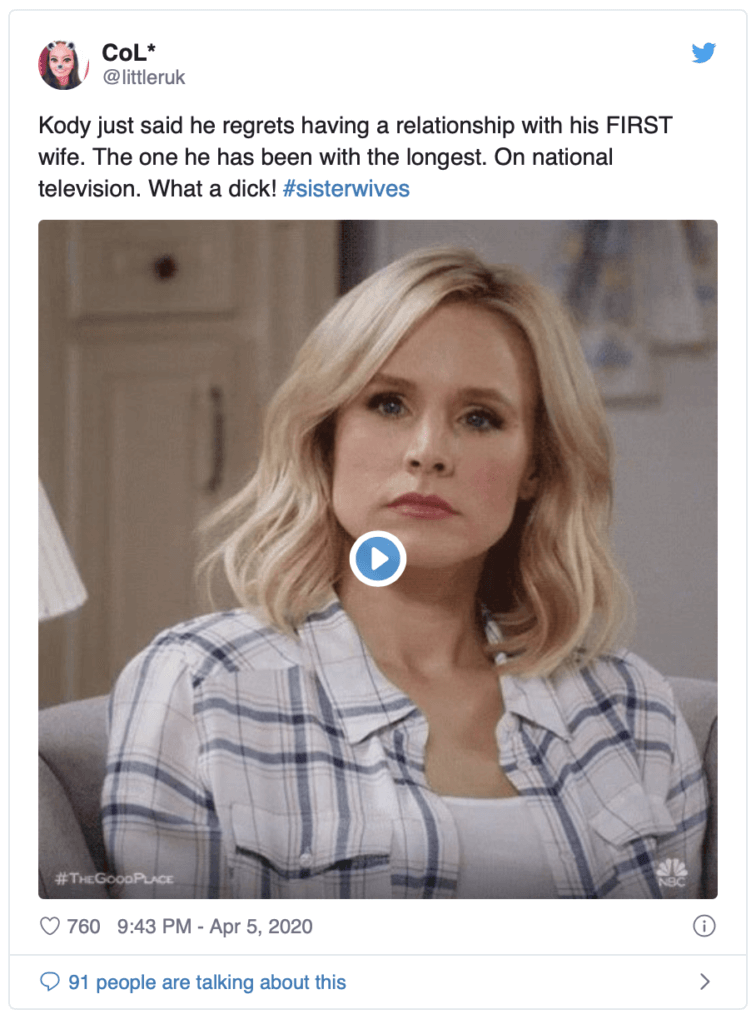 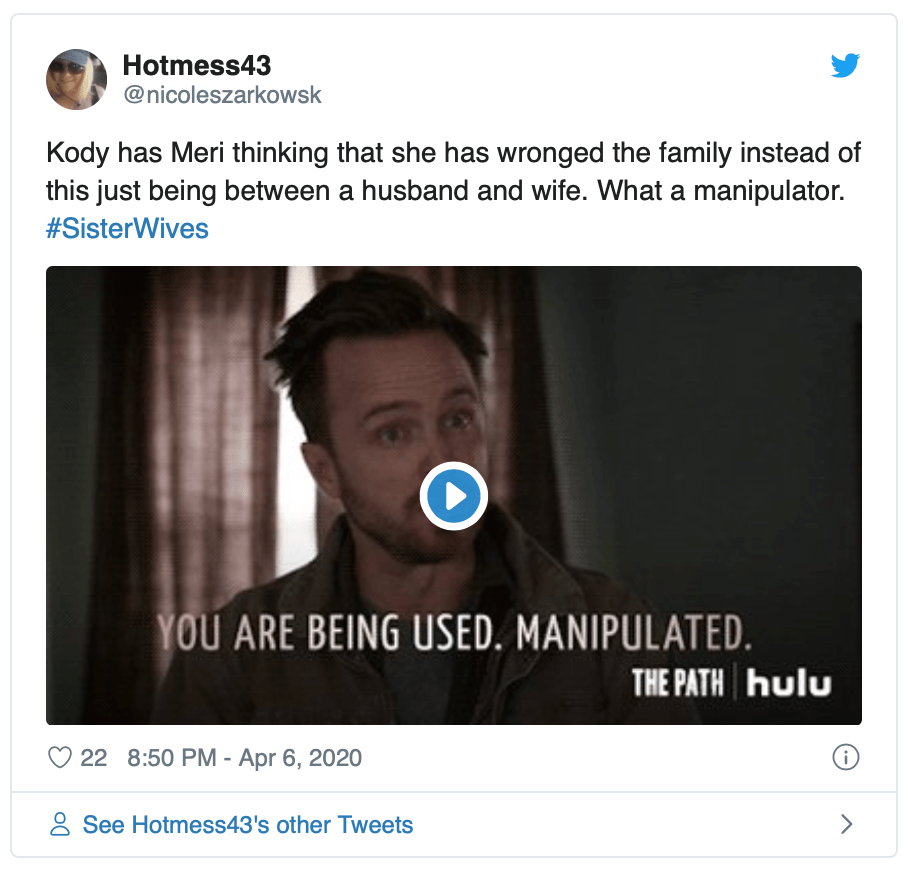 Loyal viewers know that Meri Brown stepped away from the marriage a few years ago — after becoming entrenched in an online relationship with an internet catfish. Kody admitted that their relationship was in a fragile state when Meri strayed.