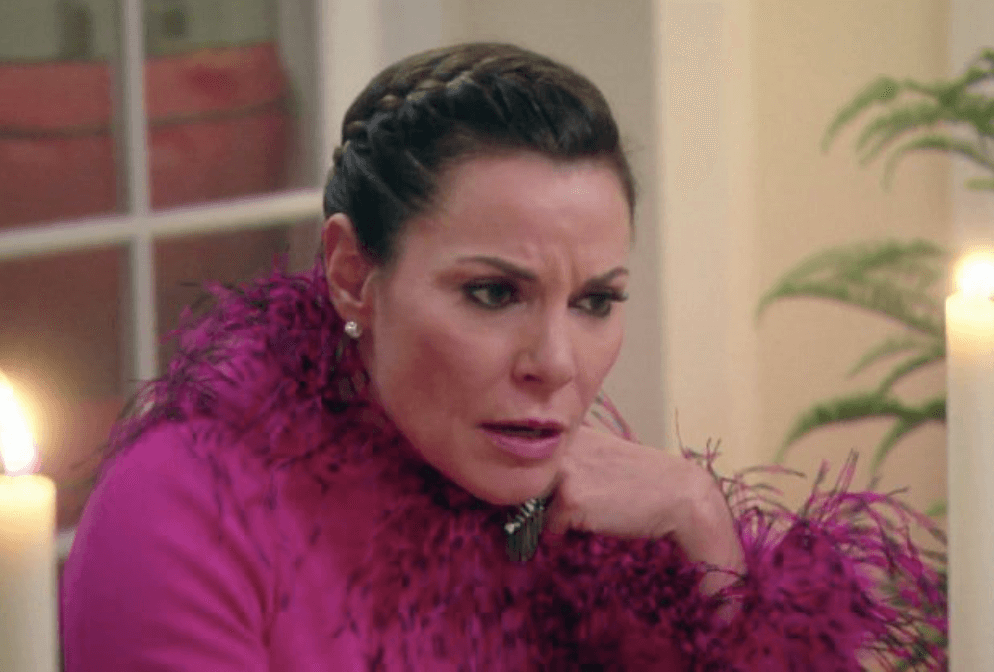 Luann de Lesseps is bashing her ex assistant, Danny Marin, for slamming her on social media amid the coronavirus pandemic.

The Real Housewives of New York City star spoke to Page Six about the Insta-drama — after Marin posted a video of him feeding the Countess song lyrics while on the set of her “Feelin’ Jovani” music video.

“It’s utterly disgusting that a disgruntled ex-employee would take swipes at me during a global pandemic,” Luann told the outlet on Wednesday. “His timing here speaks volumes considering it’s been a year since he last worked for me and with the premiere of ‘RHONY’ Season 12 coming up.”

Marin called Luann, 54, out for not giving him credit for his work — and even addressed her sobriety, on Instagram.

“FUN FACT: I was the only reason why #countessluann knew her lyrics while filming her music video, got dressed in time, had jewelry on, had multiple shoe options, wrangled her Housewife friends,” Marin wrote. “OH YEAH THAT’S RIGHT, but I didn’t get a credit helping for 18 hours straight filming the #FeelinJovani music video.”

“All I want to say is sobriety is not a game. Rehab is not a storyline,” he wrote. 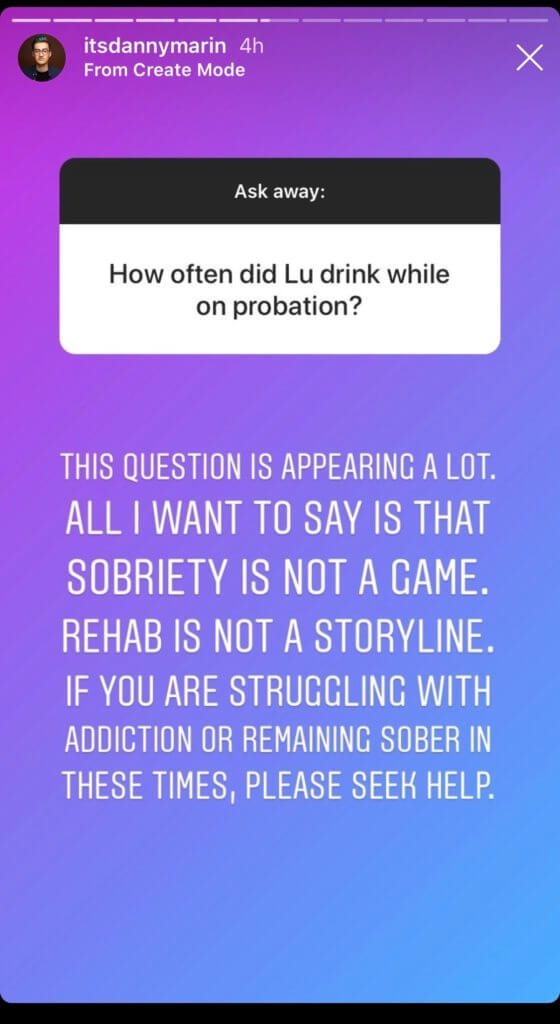 Fans of the popular show know that Luann de Lesseps reportedly quit drinking after she was arrested for disorderly intoxication, in December 2017. In January, she admitted to “drinking responsibly” after completing her probation.

Marin claimed that he had “quit twice” but was never fired. Marin and Luann de Lesseps’ last friendly Instagram photo was posted in May 2019.

Social media onlookers were unimpressed — and wondered how identifying as a PA — aka a production assistant — translated to hot news. Marin tried to sell his case, but didn’t clarify if he was seeking a financial payout, or just internet applause.

“I didn’t get credit along with every other person who helped on set that day,” the former employee responded. “The tea here is she doesn’t respect people’s hard work.”