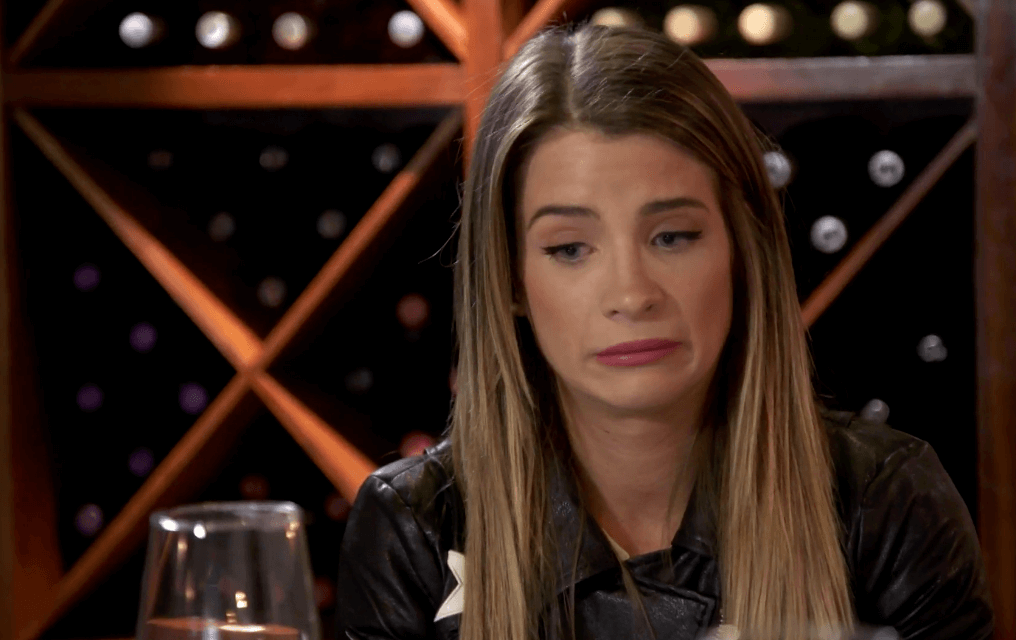 Amidst the new documentary taking pop culture by storm, old photos have surfaced of the Southern Charm star visiting the Myrtle Beach Safari founded and directed by Dr. Mahamayavi Bhagavan also known as, Doc Antle. While the safari maintains it’s status as a wild-life preserve, the docuseries highlights the beliefs of many that the safari is nothing more than a business founded on the exploitation of exotic animals.

The photos of Naomie Olindo interacting with the exotic animals seem to have ruffled some feathers due to new rumors floating around accusing Doc Antle of euthanizing tiger cubs after they became too old to interact with the public. It’s important to note that Bhagavan vehemently denies this.

On top of the euthanization accusations, a former employee, Barbara Fisher, has made claims that Doc Antle business was nothing more than a cult with a staff consisting mostly of women that he referred to as his “wives.” 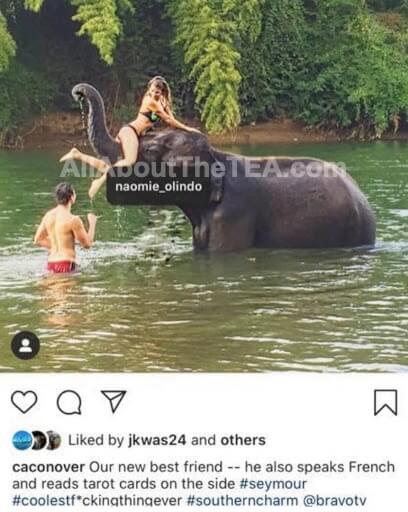 More recent photos include her visiting with her current boyfriend and practicing anesthesiologist, Metul Shah. 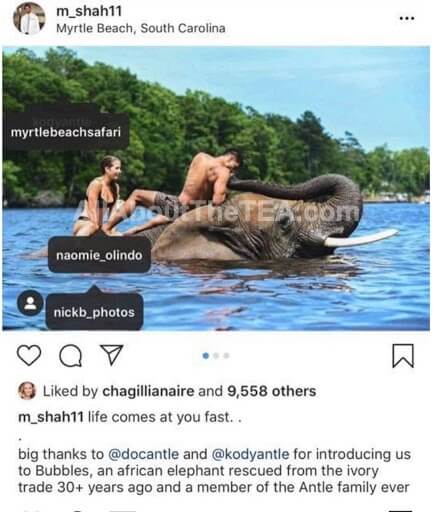 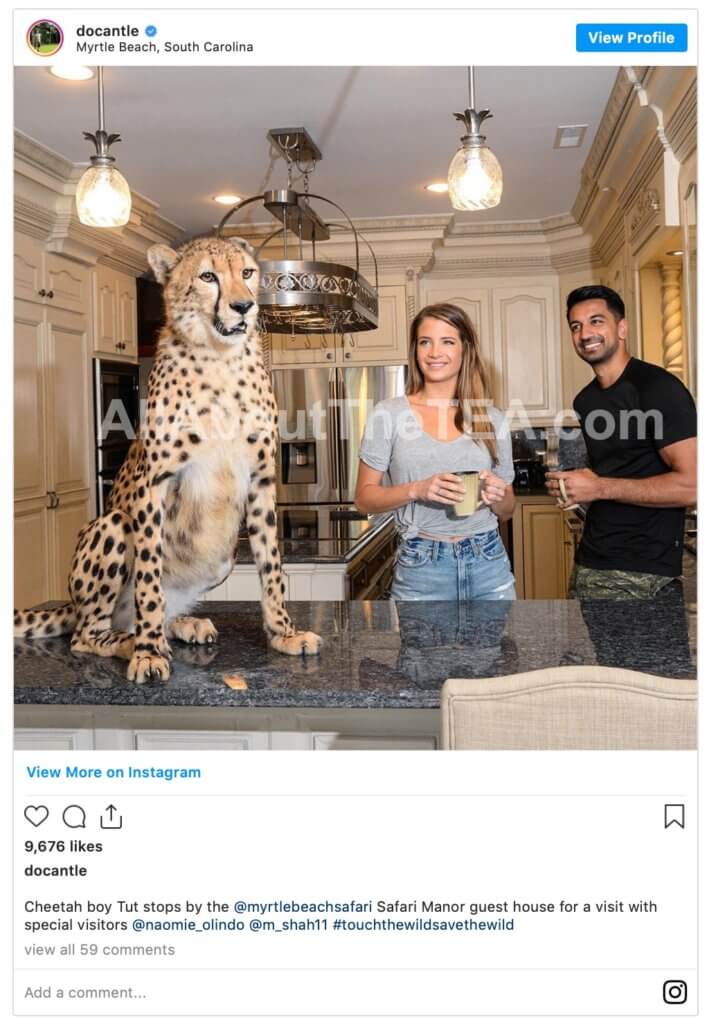 Those photos have since been deleted from their social media accounts.

Doc Antle also worked as the animal handler for Britney Spears during the 2001 MTV VMA’s when she opened the performance by coming out of the cage with a Liger, a hybrid breeding of a male lion and a female tiger.