On the March 22 episode of The Real Housewives of Atlanta — NeNe Leakes snapped at a show producers after they tried to stop her from storming off while filming in Greece.

During the episode, Cynthia Bailey and Kandi Burruss planned a Grecian goddess themed evening of entertainment. The ladies had planned to include a reenactment of NeNe Leakes and Kenya Moore’s fight from a previous night in Greece. 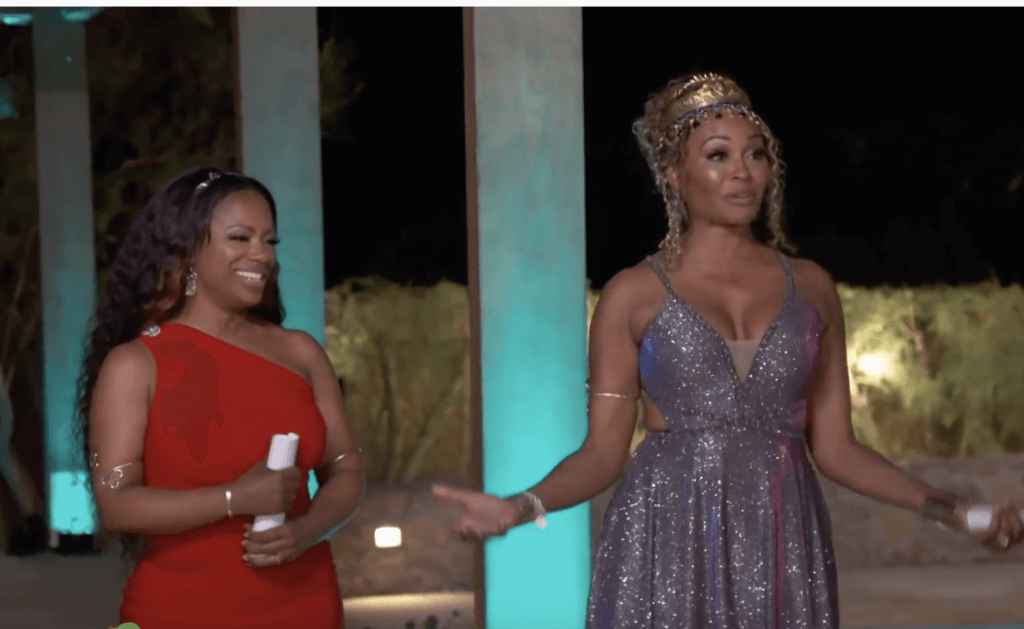 However, NeNe Leakes was over the drama of the trip and she decided to remove herself from the evening’s festivities.

When a producer tried to stop her from leaving — a fed up NeNe Leakes unleashed.

“Listen, who the f*ck do you think you are?” NeNe told the producer. “Like, you ain’t going to guard me and tell me what to do. I ain’t got time to listen to this bulls*t. I don’t give a damn,” NeNe Leakes  said. “I don’t have to be here for it. Let me mind my business, let me go to the bathroom.” 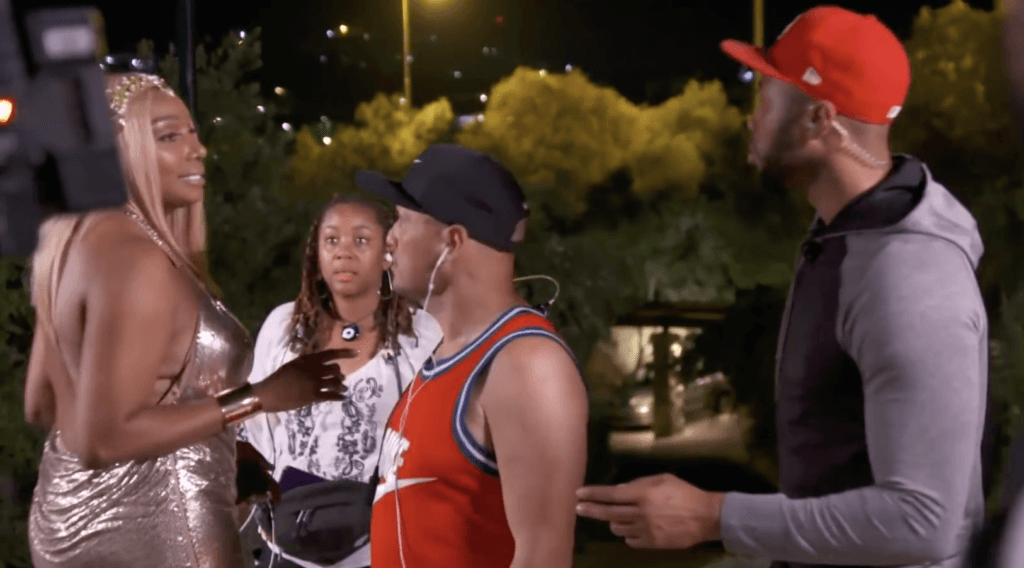 NeNe Leakes  then said she was going back to her room to pack and go home.

“She’s terrified to see herself and the monster she’s been to me this entire trip,” Kenya Moore commented.

NeNe Leakes addressed her actions from that night on the RHOA After Show and said that she was done playing nice with Kenya Moore because she continuously extended olive branches to the former Miss USA and they weren’t received.

“What I can tell you for sure is I extended many olive branches and she was not interested in receiving any of them,” said NeNe recalling how she complimented Kenya even after their big blowup.

“I was not interested in sitting there listening to Kandi and Cynthia who are her friends who are supporting her trying to act out anything that involves me. I was not here for it—goodbye!”

Press play below to watch the RHOA After Show.

Fans will have to wait to see NeNe Leakes and Kenya Moore rehash their beef at the RHOA reunion because it’s cancelled due to Andy Cohen contracting the Coronavirus.

The Real Housewives of Atlanta airs on Sunday nights at 8:00 pm, ET, on Bravo.