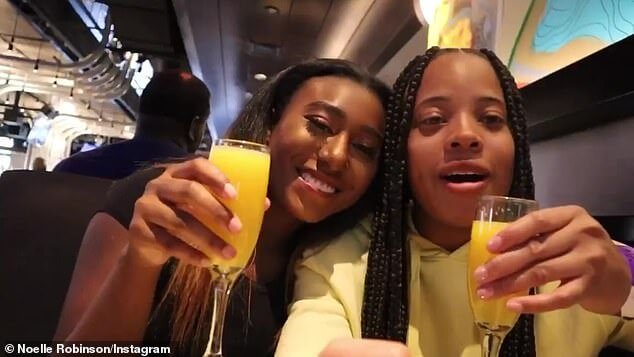 Love is in the air for Real Housewives of Atlanta star Cynthia Bailey’s daughter Noelle Robinson. 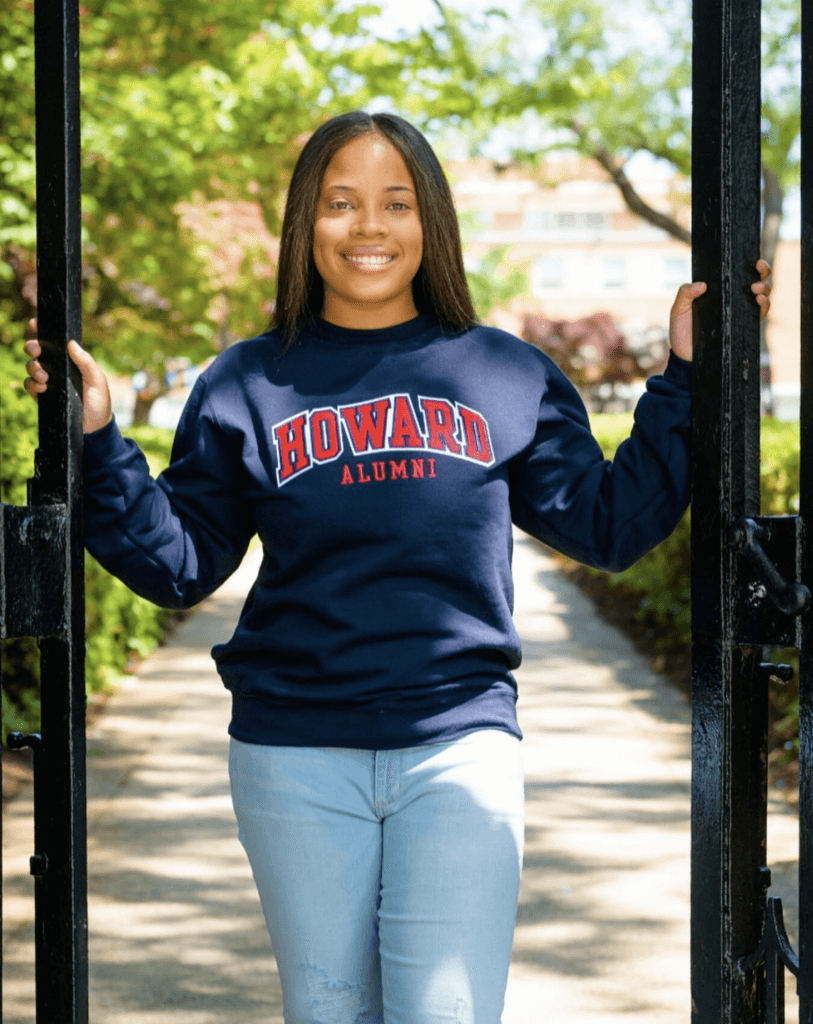 Real Housewives of Atlanta fans started speculating that Noelle Robinson had a love interest when she posted a photo holding a beautiful bouquet of custom made flowers with her Initials on them writing, “Wow, I’m in love.” 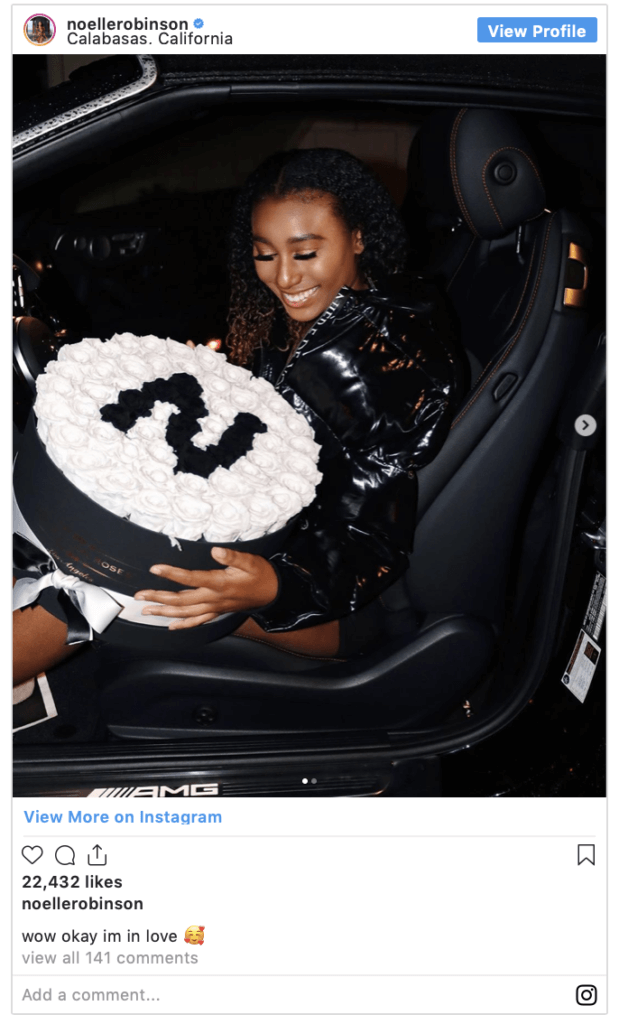 Noelle Robinson has also been posting on TikTok a lot recently — doing various “challenges” that revealed a lot about the 20-year old’s love life. In a fun “Never Have I Ever” challenge video, Noelle admitted that she has kissed a girl among a number of other things. She’s also posted numerous TikTok’s talking about her “girl” and her “GF.”

Press play below to watch one of many TikTok skits with Noelle Robinson and Alexis Powell.

Alexis Powell recently did a Q&A on her Instagram where she admitted that her and Noelle Robinson are indeed a couple.

The two met at Howard University when Alexis interviewed Noelle for her you tube channel and it seems the two have been inseparable ever since. Fans are even calling the couple “Nolex” combining both of their names to make a cute couple name.