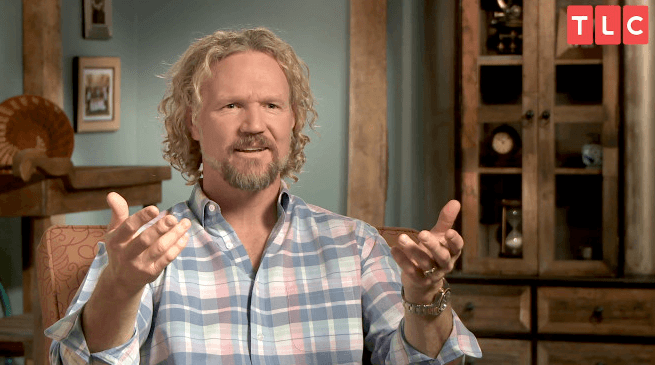 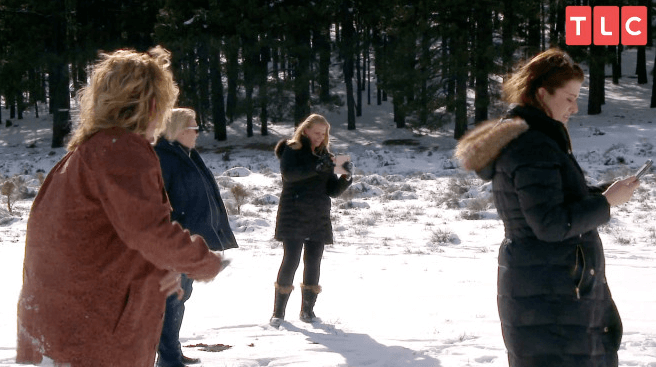 As fans know, Kody Brown and his four wives are divided on Kody’s plan to move his entire family under one roof and he feels some wives are sticking together out of loyalty.

“We did an entire discussion about one home and I think there’s a tendency, especially with my presentation of this one house idea, where there’s sort of a loyalty bond that they get with each there,” he explains in the clip. “It’s me or them. [For example,] ‘Well, my sister wife doesn’t like this one house idea, so I’m gonna side with her instead of my husband.’”aking snow angels together and says that he’s “cynical” — even though he knows he probably shouldn’t feel that way, especially since together they share 18 children.

Robyn Brown and Christine Brown have seemingly teamed up against Kody’s one-house plan and both are firmly against the idea.

Meri Brown on the other hand, is playing it safe due to her strained relationship with Kody — and Janelle Brown is the only wife 100% in Kody Brown’s corner.

Press play below to watch a preview of Sunday’s episode.