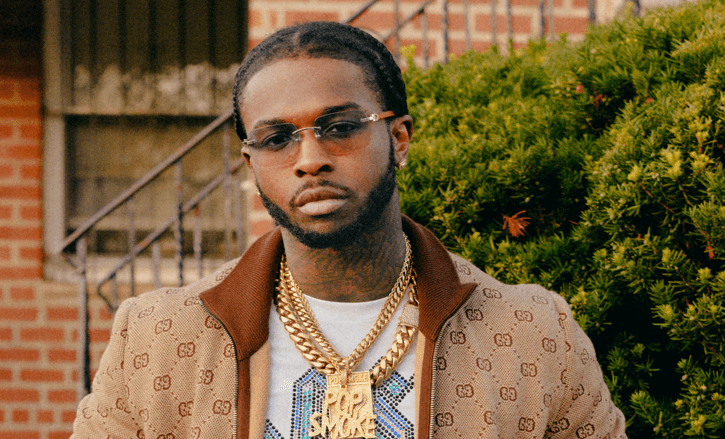 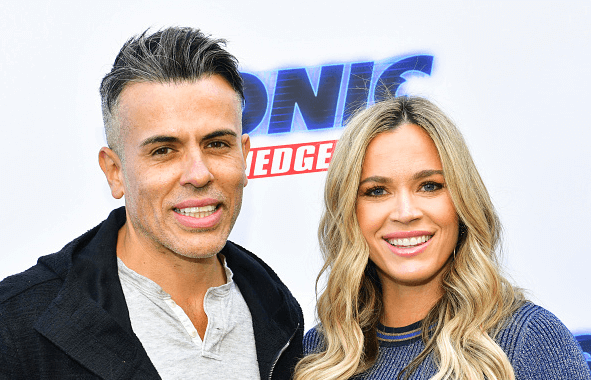 The Real Housewives of Beverly Hills star Teddi Mellencamp wrote on Instagram Wednesday morning, “Early this am we were informed by a 3rd party leasing and management company overseeing a rental home we own in Los Angeles that a shooting had taken place at the property. Foremost, we would like to extend our prayers and condolences to the family and loved ones affected by this tragic loss of life. We aren’t aware of any of the details beyond what we’ve been told or seen reported on the news and at this time we would like to refrain from commenting further as we wish for the focus to remain on the law enforcement officers who are diligently doing their jobs.” 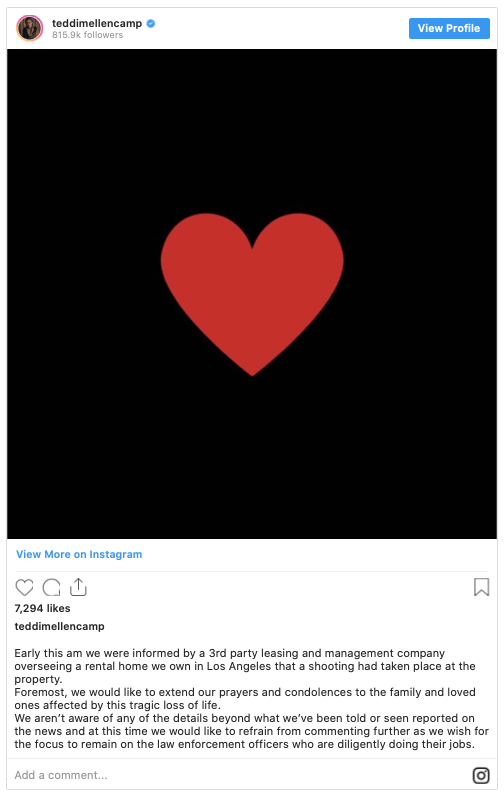 Police officers found the victim shortly before 5 a.m. after responding to a 911 call from someone who reported intruders, including one armed with a handgun, were breaking in, Capt. Steve Lurie, commanding officer of the LAPD’s Hollywood Division, said during a press conference.

The call came from “back East” and reported the break-in was occurring at a friend’s home, Lurie said.

The victim was taken to Cedars-Sinai Medical Center and pronounced dead.

From Brooklyn, New York, Pop Smoke came onto the rap scene in 2018 and broke out last spring with “Welcome to the Party” a gangsta anthem where he brags about shootings, killings and drugs. It was a huge sensation that even drew the attention of Nicki Minaj, who dropped her own verse on a successful remix of the song.

Earlier this month he released the album “Meet the Woo 2,” which debuted at No. 7 on the Billboard Top 200 albums chart. It was the follow up to his first official release,” Meet the Woo,” last July. He also had the popular hit “Gatti” with Travis Scott and Jackboys and “Dior.”

Ironically, Edwin Arroyave owns Skyline Security, which has been accused of unethical business practices and even fraud.

As fans know, Edwin Arroyave’s company was hired to install the security system in Kyle Richards and Mauricio Umansky’s Encino home. Kyle revealed that the property had been burglarized during the Season 8 reunion series — and that more than $1 million in jewelry and handbags had been stolen.