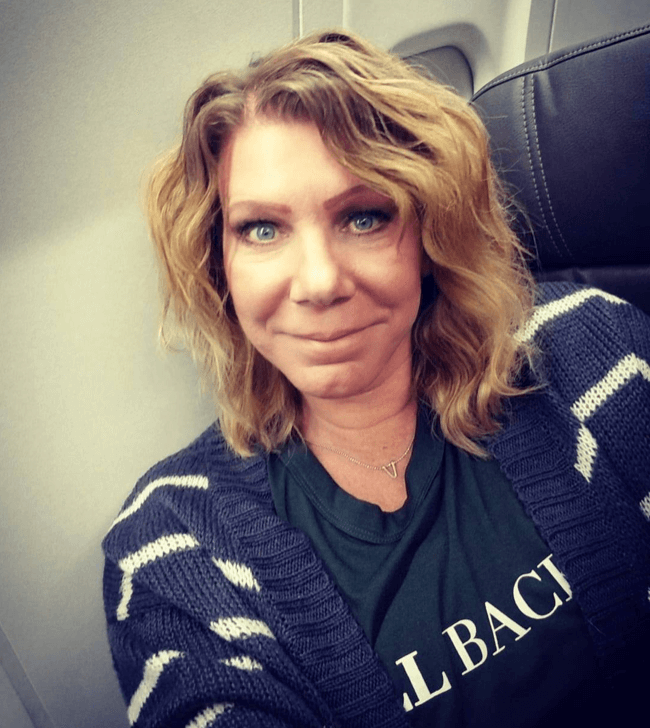 Meri Brown has found her voice and standing up to her polygomous husband, Kody Brown, for some remarks he made during a recent episode of Sister Wives.

During the February 16 episode, Kody Brown and his four wives — Robyn Brown, Christine Brown, Janelle Brown and Meri Brown sat down for a heated discussion about living under roof. Kody confronted the women with a pros and cons list and engaged them in a pointed conversation about living together. 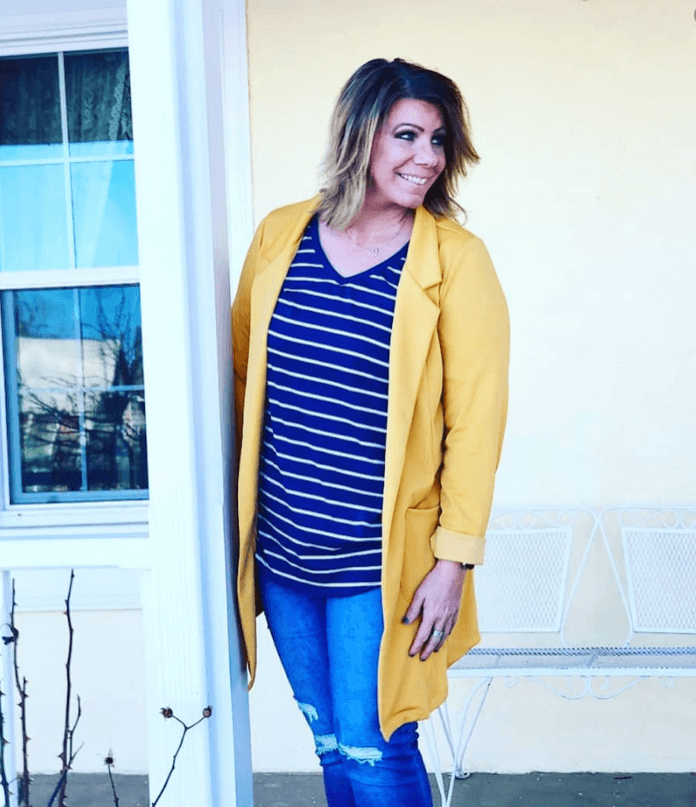 As reported, Robyn Brown teared up and Christine Brown’s main concern is her bedroom being invaded by the other wives during her private time with Kody.

In the episode, Kody Brown stated that his wives don’t want to live together because they can’t handle seeing him with another woman. Meri Brown took issue with Kody’s comments and slammed her estranged husband on Twitter.

“I do have to say, I can’t speak for all of us, but when Kody says ‘all’ of us can’t handle seeing him with another woman, he is so wrong and shouldn’t be speaking for me,” Meri, 49, wrote. Her reaction was strong enough that Kody, 51, actually responded in his own tweet.

“OK, sorry that I ‘generalized’ again,” the reality star dad replied in a retweet. “It is true that I sometimes accuse them of ‘all’ doing something that usually is one wife only.” 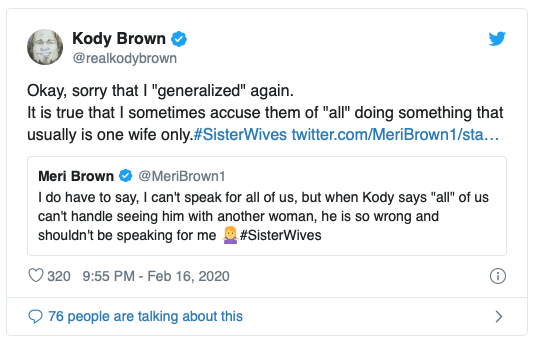 Kody’s one-house plan is a touchy subject for Christine Brown. Her main issue is privacy — she dreads the thought of sharing one entrance. And does not want to see Kody go on a date with another wife. She stated, “never really felt like we could have a private relationship anywhere but our bedroom. Because at any time, any of the wives, or anybody, could just walk on in.” She’s also said she feels like she’s a “better mom” in her own house.

Robyn Brown shares Christine’s sentiment and does “not want the awkward moment of running into another wife.” Robyn is against the idea and feels living under one roof might lead to divorce, “plural marriage is already hard without all the extra rubbing.” She said during a recent episode.

Janelle Brown, on the other hand, is completely on board with the one- house plan because she worries her family “isn’t as close as it used to be” when they lived together.

Meanwhile, Meri Brown is playing it safe due to her strained relationship with Kody. In a talking head confessional, Meri explained why she’s against the plan, “It’s different than I want it to be at this point,” she explained. “It’s easier for me to avoid. I just think it would make it difficult to be in one home for me right now — just because of that.”